Kelly Brook will compete against Carol Vorderman, Rob Rinder and Mo Gilligan on the celebrity special of The Great British Bake Off as they raise awareness for charity Stand Up for Cancer. But what is known of Kelly’s love life? Is she married?

Kelly is not married, but she has been with Italian model Jeremy Parisi since 2015.

The couple is yet to tie the knot although Kelly has previously spoken of how she has tried to pop the question to Jeremy.

She said: “When we were in Antigua, and the sun was setting, and we were up at Shirley Heights I said to Jeremy, ‘Will you marry me?’ and he said, ‘Be quiet there are people around!’ 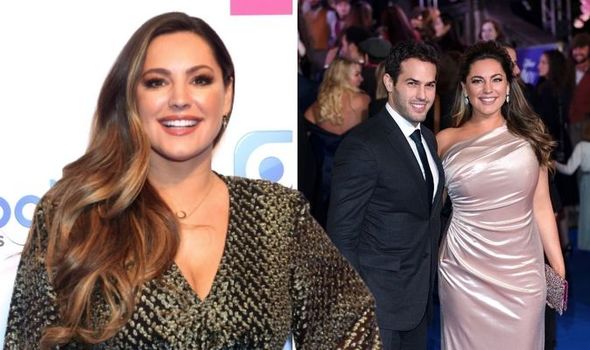 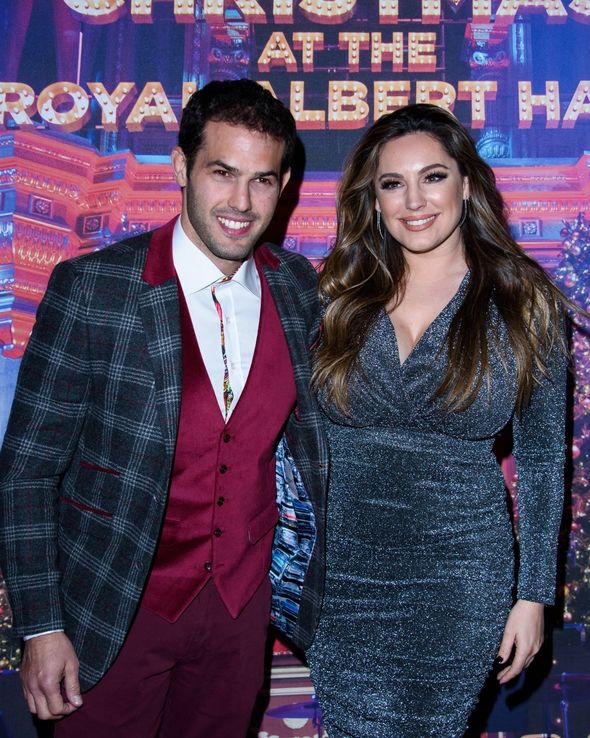 “So I tried to propose, but he said it was too busy and told me to be quiet! I’ve asked him, but it wasn’t private enough.”

She went on to talk of her perfect location to get engaged.

Kelly added: “You may have planted a seed there. That would be fun.

“I’ve always wanted to get engaged on Diamond Beach in Iceland. 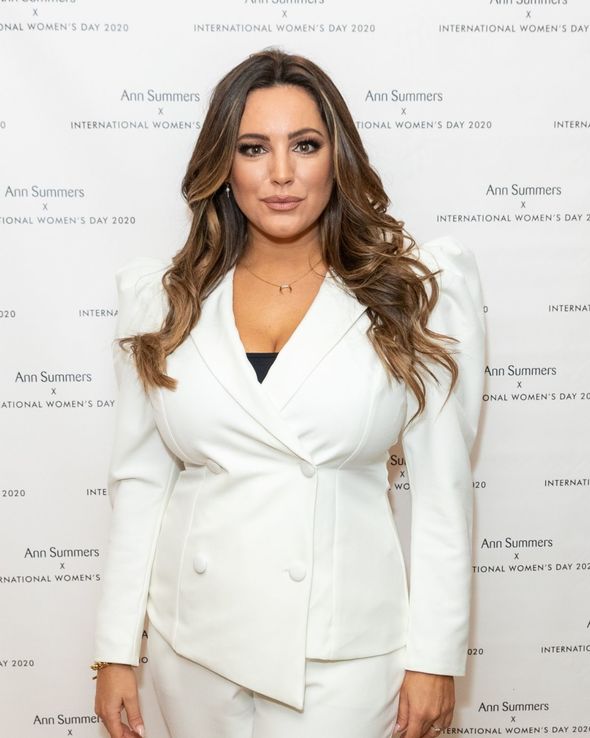 “It’s beautiful, so maybe if we book a trip…”

Kelly has previously spoken of how she feels complete without being married or having children.

“We don’t need to be married or mothers to be complete. We get to determine our own’ happily ever after’ for ourselves.”

She later spoke of the same topic during an appearance on Good Morning Britain.

Kelly said: “I see it as a success, that I’m 36 and I’m still not married with children because I think I’ve dodged so many bullets.

“I just don’t think I was ever ready to settle down. My life has been so chaotic. I’ve been working in television since I was 18.

“I travel a lot to America I’m back and forth all the time. My feet were never really on the ground, so I was trying to fit in relationship and dating while managing a career which is really difficult to do. 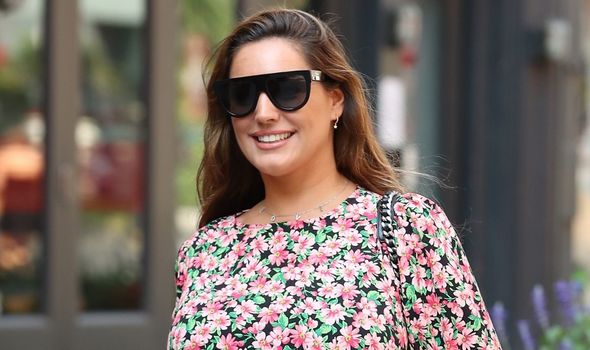 “So I never really had a lot of time for men even though it would seem that’s all my life was about.”

Although Kelly has expressed her anxiety for getting married and having children.

She said: “I do get anxiety about whether I want children and to get married, I think about those things a lot.

“I don’t know if it’s for me, to be honest, and I think that’s why it makes me feel anxious.

“I’m so happy with how everything’s going in my life – I suppose I don’t see where it would fit in right now.”

The Great Celebrity Bake Off for Stand Up to Cancer will air tonight on Channel 4 at 4.15pm.