Ex Strictly Come Dancing professional Kevin Clifton, 37, announced he had left the show after seven years last month. Following this, he detailed what his experience was like with Good Morning Britain star Susanna Reid, 49, who he danced with in his first year on the show in 2013.

I wasn’t as confident as a choreographer the time

Speaking on his podcast The Kevin Clifton show, he told listeners he regrets a decision he made about their memorable American Smooth routine.

The dancing duo performed the Ballroom number to Rod Stewart’s Sunny Side Of The Street in week five.

Reflecting on their performance, Kevin said he now dislikes the decision he made about the ending.

The pair began their routine wearing mac jackets as they held onto umbrellas, before they stripped down to their Ballroom costumes. 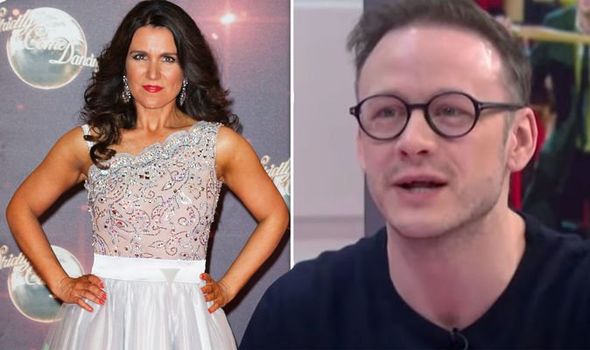 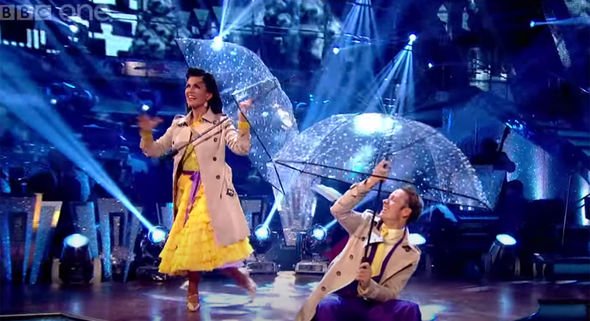 The theme of the performance saw the pair dancing in the rain as they made their way over to the “sunny side” of the street.

Kevin said he now wishes the pair did more with their umbrellas.

He divulged: “Looking back now, I really wish we had done more with the umbrellas.

“I wish I hadn’t worried about the actual street theme. Maybe now, I would’ve done a big change with the lightening and the screens and not worry about the street itself.

“But perhaps I wasn’t as confident as a choreographer the time.” 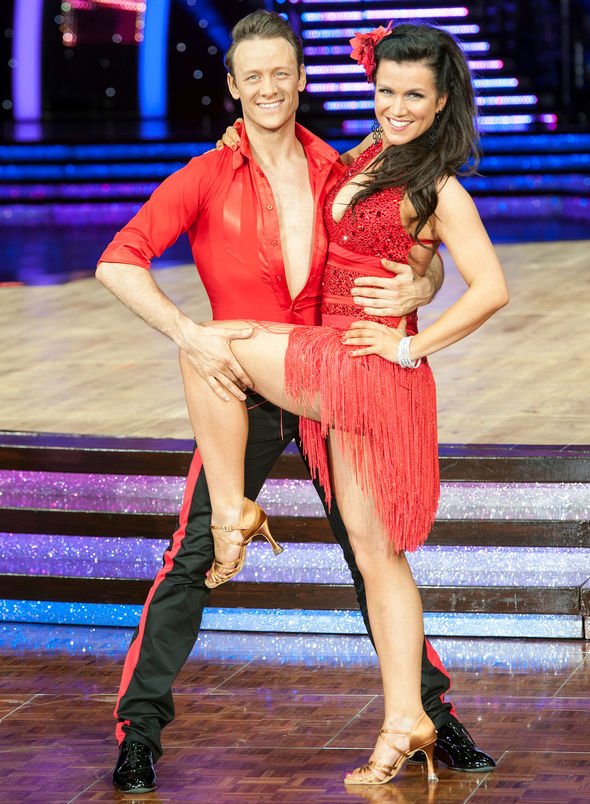 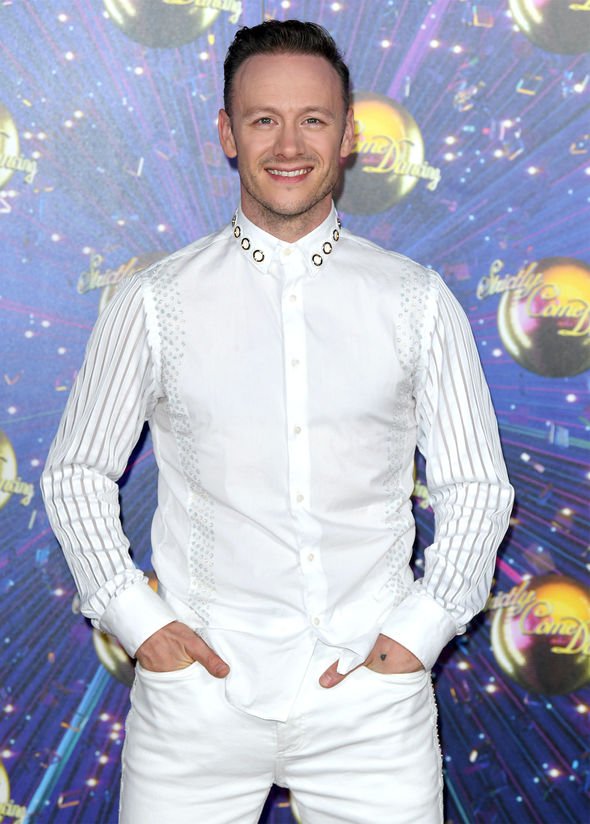 Kevin went on to say that he also dislikes the ending of the routine, in which the pair ran back to their starting position and held their arms in the air.

He added: “I’m just looking at the end of the routine, I hated the ending.

“I don’t think I would’ve done that ending now, now that I’ve done seven years on the show, that was a slight insecurity as a choreographer.

“I think whenever there is sort of a run back and pose, it’s slightly a cop out,” he divulged.

“For some reason I couldn’t make the ending stick. I didn’t know what the story was in my head I think in this number.

“So I just had us run to the back and put our arms out, it’s a good dance but I hate the ending.”

Despite not liking the routine, the pair scored an impressive four eights by the judging panel.

Kevin and Susanna’s impressive efforts lead them to the final of the show, which was won by Abbey Clancy and Aljaž Skorjanec.

During his seven-year stint on the show, the dancer made the final with a celebrity partner five times and also won the show with Stacey Dooley back in 2018.

Following their victory, the pair began dating after her split from personal trainer Sam Tucknott.

The dancer said he decided to leave the show to focus on other work commitments.