Kevin Spacey, 62, has been spotted in Brac, Croatia, just over two weeks after he appeared at Westminster Magistrates’ Court to face four counts of sexual assault charges against three men, which he denies.

On Thursday, Mr Spacey was pictured on a boat with Croatian film director Jakov Sedlar, his manager Ewan Lowenstein, and a small team of people.

Mr Spacey smiled as the group made their way onto the small boat and he looked relaxed in a pale blue t-shirt with grey shorts and trainers.

It is understood that he has arrived in Croatia to film a docu-drama with Mr Sedlar.

Sedlar and Spacey have already collaborated on Tudjman’s Storm, a film about the first Croatian president, Franjo Tudjman, in which Spacey played the lead role. 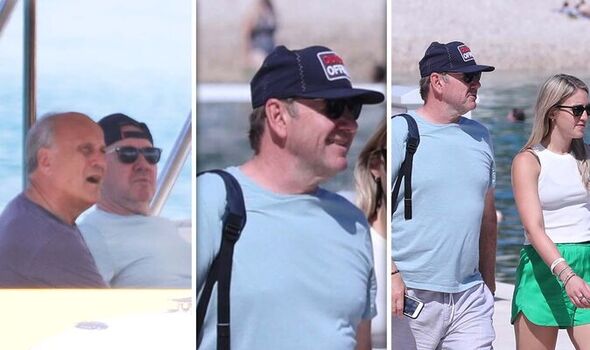 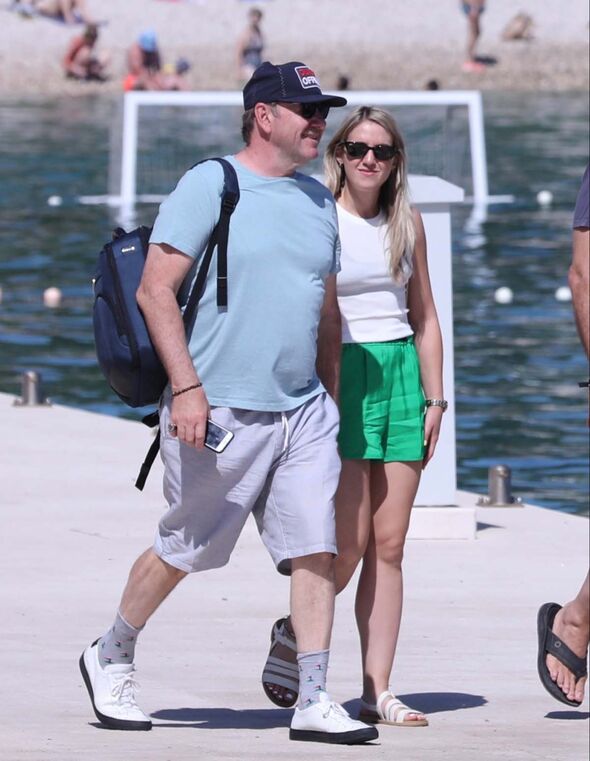 The director was formerly Tudjman’s cultural attaché during the 1990s.

It is understood that Sedlar and Spacey have been friends for around 12 years after Martin Sheen, who starred in Jakov’s 1990 film Our Lady, introduced them, as reported by MailOnline.

Mr Spacey appeared at the London court on June 16 where it was heard he denies allegations that he sexually assaulted three men in London and Gloucestershire between 2005 and 2013. 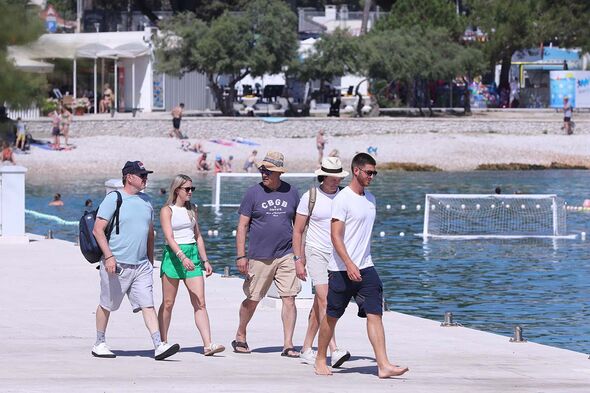 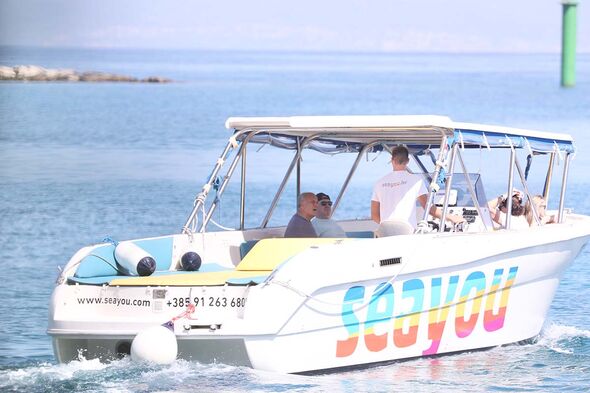 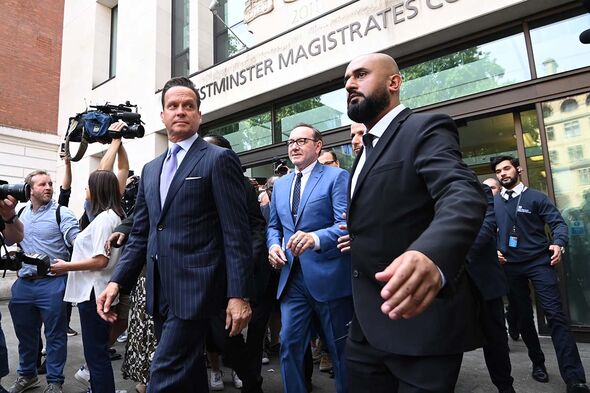 The Crown Prosecution Service (CPS) authorised the charges against him last month, but the actor could only be formally charged once he had travelled to the UK.

Following his court appearance, the House Of Cards actor was granted unconditional bail and was free to leave the UK ahead of his next appearance at Southwark Crown Court on July 14.

As well as facing trial in the UK, he will face a civil case in New York in October that has been brought by actor Anthony Rapp, his first public accuser.

Earlier this week, Channel 4 announced a new documentary series, Spacey Unmasked, that will follow the Oscar winner’s career and the allegations that have been made against him.

Channel 4 said the two-part series will air following the outcomes of both cases.