Khloé Kardashian addresses critic accusing her of ‘insecurity’: ‘Look in the mirror’

Khloé Kardashian is taking a stand.

The 36-year-old reality star has found herself in the headlines recently for a leaked bikini photo debacle, but after resuming her usual social media fare, she’s addressing a critic who had unkind words for her.

On Saturday, Kardashian shared a handful of colorful photos on Instagram featuring herself wearing a skin-tight blue bodysuit, showing off her figure in a series of photos, in which, she struck various poses.

“AVATAR,” she captioned the post between a pair of UFO emojis.

While many of the comments on the post were positive, one viewer wrote: “If insecurity was a person.” 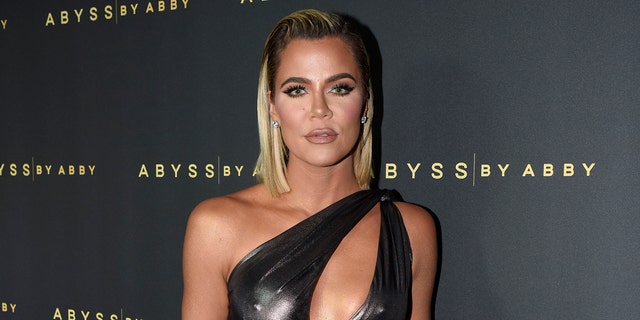 Khloe Kardashian addressed a critic on Instagram who accused her of embodying ‘insecurity.’ (Photo by Vivien Killilea/Getty Images for Abyss By Abby)

Kardashian didn’t waste any time speaking her mind, however.

“Baby girl, you have to look in the mirror,” she wrote in response. “Only insecure people tear other people down. I’m sending you so much love, health and happiness!”

Earlier this month, a photo of the star wearing a bikini made its way online and was quickly scrubbed from the internet when Kardashian’s family reportedly threatened legal action because she was displeased with the shot. 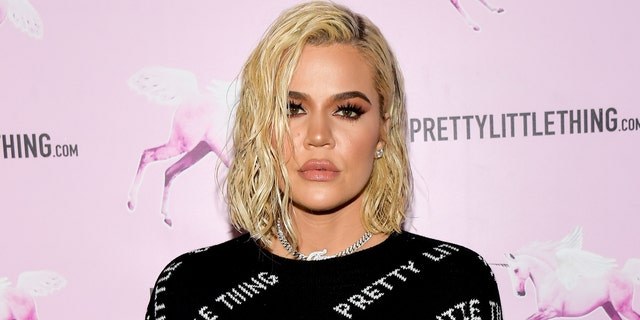 Khloé Kardashian recently made headlines for scrubbing an unwanted bikini photo from the internet. (Photo by Matt Winkelmeyer/Getty Images)

Not long after the debacle, she released a statement on Instagram alongside several photos that boasted her fit physique.

“The photo that was posted this week is beautiful,” she said. “But as someone who has struggled with body image her whole life, when someone takes a photo of you that isn’t flattering in bad lighting or doesn’t capture your body the way it is after working so hard to get it to this point – and then shares it to the world – you should have every right to ask for it to not be shared – regardless of who you are.”

Kardashian said that as a celebrity, she faces standards that are “almost impossible” to live up to regarding her body.