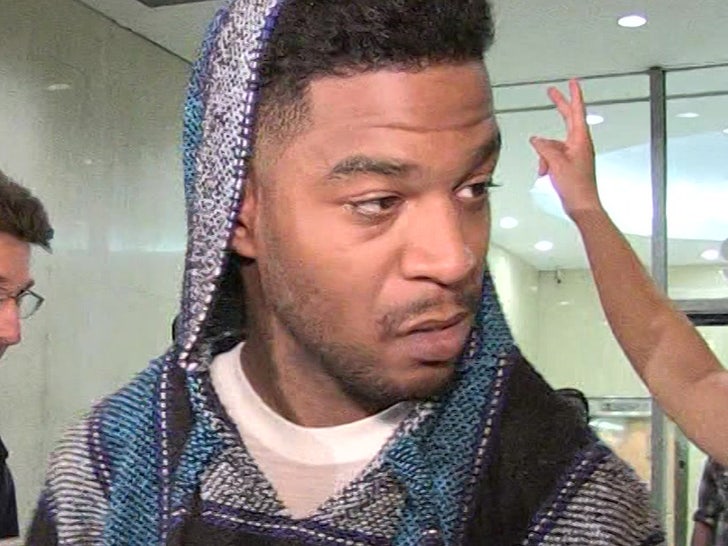 Kid Cudi is mourning the loss of his beloved dog … and it’ll make you cry to hear about it.

The rapper wrote a heartbreaking tribute to Freshie … a dog he got in 2010 after the producers of “How to Make it in America” told him he’d be a weed-selling, dog-walking character on season 2. He got the dog to prepare for the role.

Cudi and Freshie formed a tight bond … “I had no previous interactions [with] dogs prior, other than giving one a pet if my friends had one at their place. I was truly nervous around dogs and I wanted to be comfortable onset [with] them so it felt legit.”

He added, “I had no idea I would have such a best friend in my life. He’s been here for 11 years, and my life has been one hell of a rollercoaster this whole time.”

The rapper said Freshie would come up to him and lick his face if he was crying. Kid Cudi called Freshie his guardian angel because there were nights where he held a knife to his stomach but, “I’d see Freshie and I couldn’t do it. He would stare at me when I would have a knife to my stomach, eyes glaring at me tellin’ me to put the knife down.”

Kid Cudi checked into rehab in 2016 for depression and suicidal urges.

Cudi says Freshie died a few days ago, peacefully at home, “surrounded by the people that love him. His family. I held his hand and whispered in his ear to let him know I was there while he slipped away.”