Fans have long been aware there is a lot of tension between Kourtney and Kim Kardashian. The drama got so real during the March 26 season 18 premiere episode of Keeping Up With The Kardashians that an argument actually turned physical and, according to Kim, viewers didn’t even see how brutal it actually got. Kim Kardashian’s quotes about her fist fight with Kourtney are wild.

On Monday, March 30, Kim appeared on The Tonight Show: Home Edition with Jimmy Fallon and broke down what happened between her and Kourt. "I feel like it’s been a lot of built up resentment from Kourtney," Kim explained, adding that it’s clear from Kourtney’s attitude that she doesn’t want to film the show anymore.

Momager Kris Jenner was not thrilled with the fight. "When my mom saw that, a clip of that, she cried," Kim said. "She was like, ‘Who are you guys? What is going on?’"

Fans saw the fight escalate from Kourtney throwing a water bottle at Kim’s head, to the sisters throwing actual punches. As for what viewers didn’t see, Kim shared:

Kim went on to confirm that the fight caused production of KUWTK to "shut down" for a week, adding that, "everyone was really shook for a minute."

Kim confirmed that she and Kourtney are "obviously fine" now. Kourtney has decided to take time off from filming the show, Kim shared, noting that she thinks it’ll be "so much better" for her.

Kim and Kourt may be fine at the moment, but there is still a lot of drama that is sure to play out in the upcoming episodes of KUWTK. 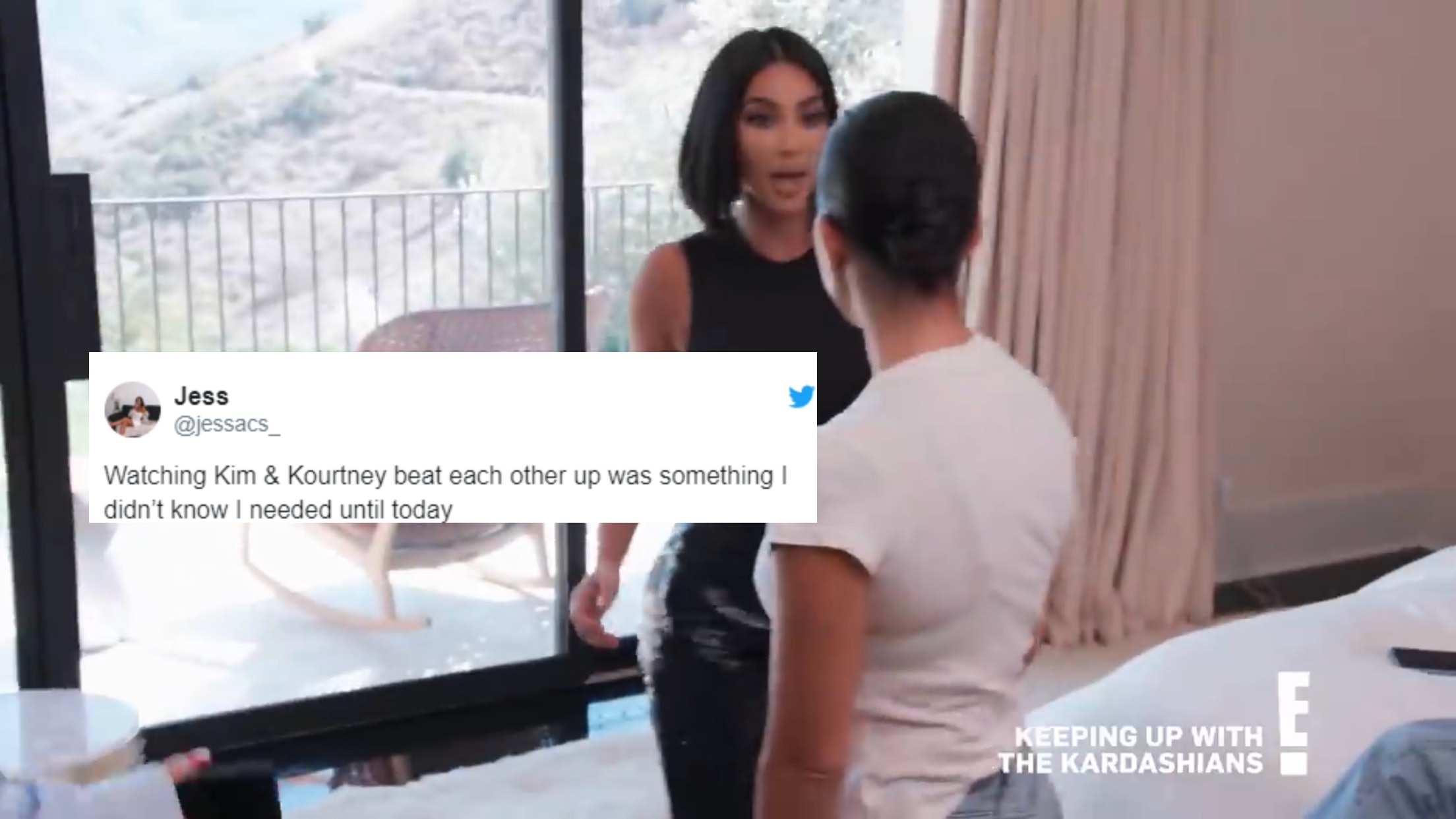 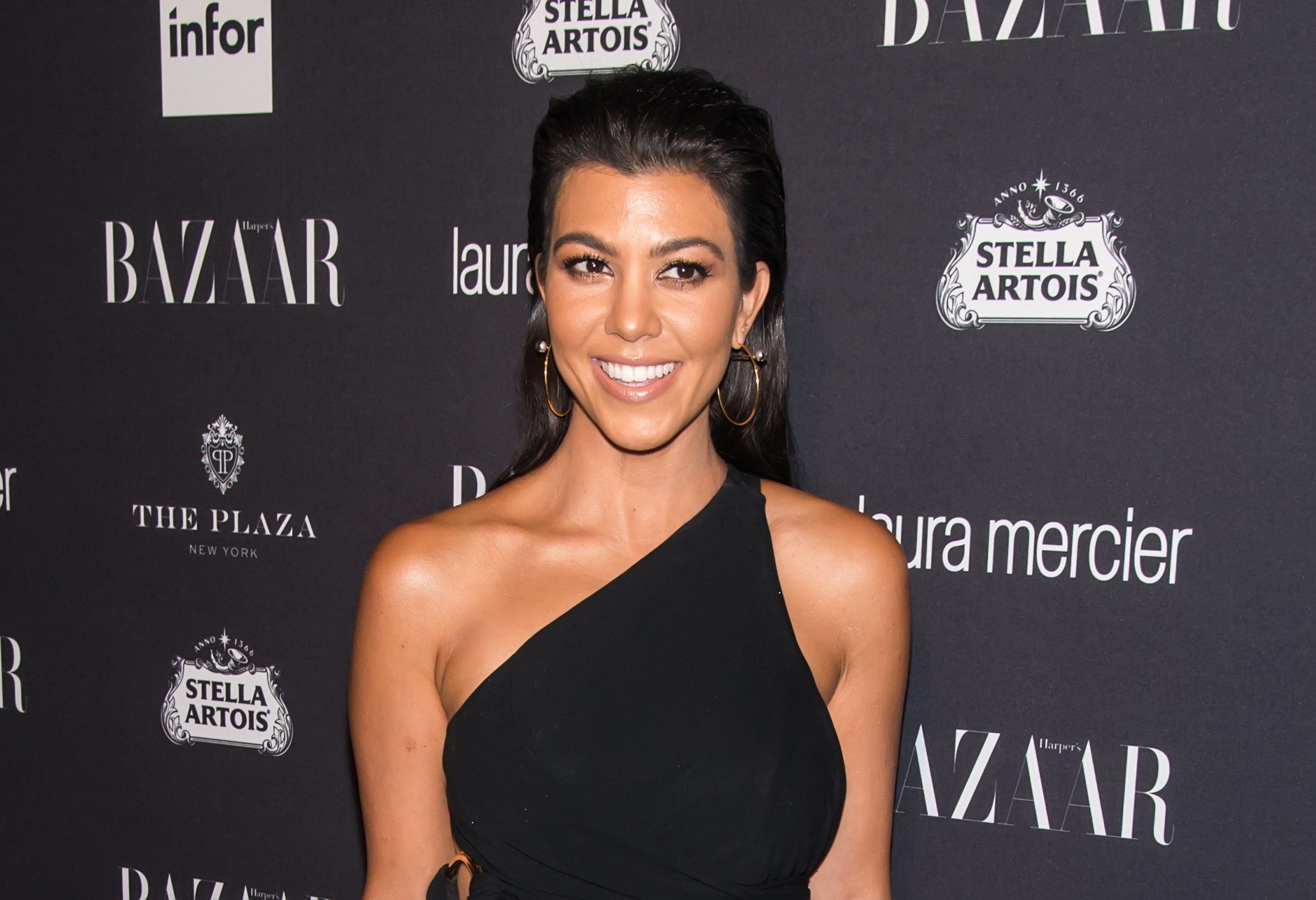 Did Kourtney Kardashian Quit ‘Keeping Up With The Kardashians’? She Posted About It 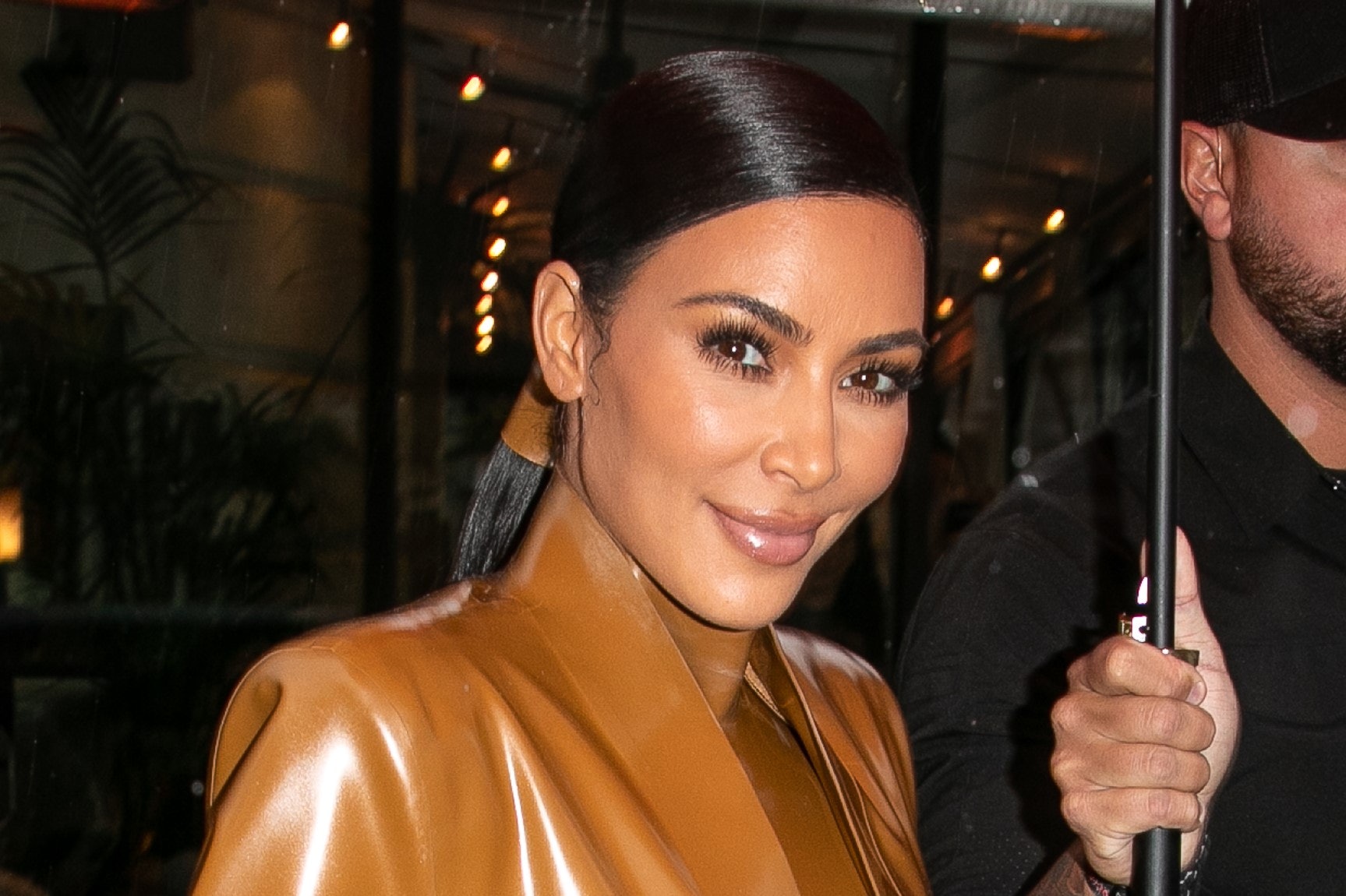