Another sign that Kristin Cavallari and Jay Cutler weren’t meant to last? The former couple were awkwardly asked for marriage advice two months before their split in a newly resurfaced video.

In the clip from a fan Q&A in Chicago obtained by TMZ, the 33-year-old reality TV personality and the 37-year-old former quarterback are asked for marriage advice from a newly engaged fan. According to the outlet, the event took place at her Uncommon James store in February.

“Don’t do it,” Cavallari, who is sitting next to Cutler, quips. While the twosome laugh, they would announce their split just two months later.

“With great sadness, after 10 years together we have come to a loving conclusion to get a divorce,” the pair said in a joint statement on April 26 via Instagram. “We have nothing but love and respect for one another and are deeply grateful for the years shared, memories made, and the children we are so proud of. This is just the situation of two people growing apart.”

Cavallari and Cutler, who wed in 2013, share three kids: Camden, 7, and Jaxon, 5, and Saylor, 4. While the twosome disagreed on their plans for custody in their initial divorce docs, Us Weekly confirmed on Monday, May 4, that they came to an agreement. According to the court documents, the Hills alum and the athlete will split time with their kids down the middle. 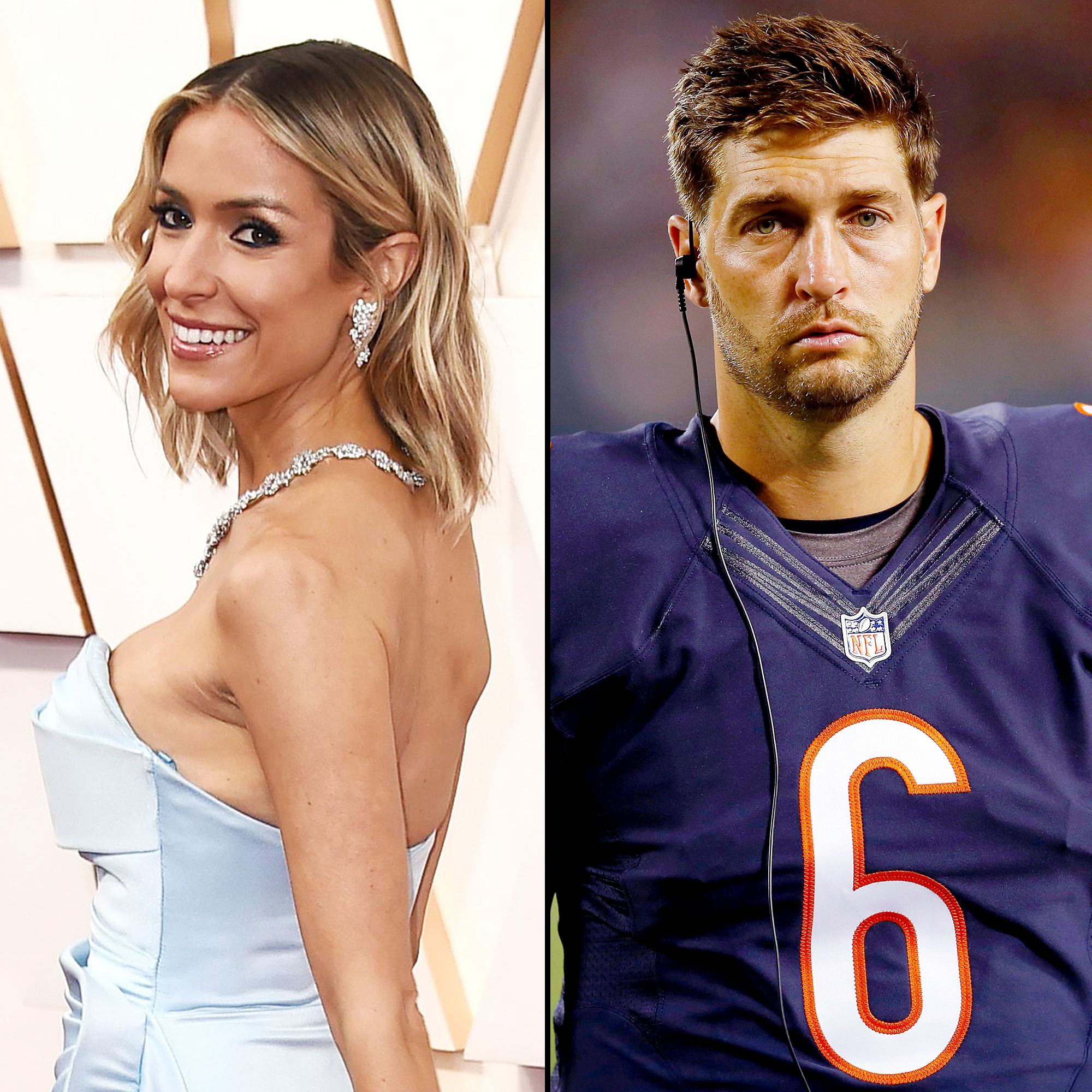 As for special occasions, Cavallari and Cutler will divide the major holidays by odd and even years. While the twosome were also arguing over money and property, the Very Cavallari was later granted permission by the judge to move forward with her purchase of a new $5.5 million home in Franklin, Tennessee. Cutler tried to argue that the purchase was unnecessary as the former couple already own two homes in Nashville.

“The judge was able to order the release of the frozen assets so Kristin is going to be able to buy the house she wants to,” an insider told Us on Saturday, May 2. “Things between Kristin and Jay have not improved.”