Kudlow: Biden could inflict major damage on the economy

I read the Wall Street Journal editorial on the inflation tax. they're sure right about that. It's a tax. Especially on the middle class.

But, the most important sentence in that editorial, something I’ve been saying a lot, quote:

"The debate over transitory or persistent inflation boils down to whether the cause is monetary or pandemic-related supply chain shortages."

Now it may be a dose of both.

I personally think eventually the containers in the port of Los Angeles will be unpacked, and we'll get back to at least some sort of normalcy. Which I suspect will actually bring down some of those prices. And I’m very encouraged that great American companies like FedEx, UPS, Walmart, and target, and many others are pledging 24/7 transportation strategies to get goods on the shelves. I have no idea when normalcy will come. But I know it will come. Now here's my big concern about inflation"

All year long this year the Fed continues to run an emergency policy when the emergency has long passed. They keep buying bonds, expanding their balance sheet, pumping money into a banking system that does not want the extra cash. And I’m quite sure all this excess money created by the Fed — let’s call it free money — has had a big impact on stocks, real estate, other assets.

They need to stop. And not some teensy-weensy bond-buying slowdown. They need to stop injecting unwanted excess cash into the economy. The emergency has passed. The central bank is not reacting. The Fed wants inflation to be hot and money supply to be hot. I don't agree with either.

In effect, they are financing federal spending and borrowing. And that is inflationary. They also may be accommodating these individual price increases from the supply shortages. That is not good. It's a 1970s type mistake, including monetizing the rising oil price. It spreads individual price jumps into across-the-board aggregate inflationary price increases. Not good. And they don't seem to be letting up! This worries me a lot. Now one last point.

ACCELERATING INFLATION SPREADS THROUGH THE ECONOMY 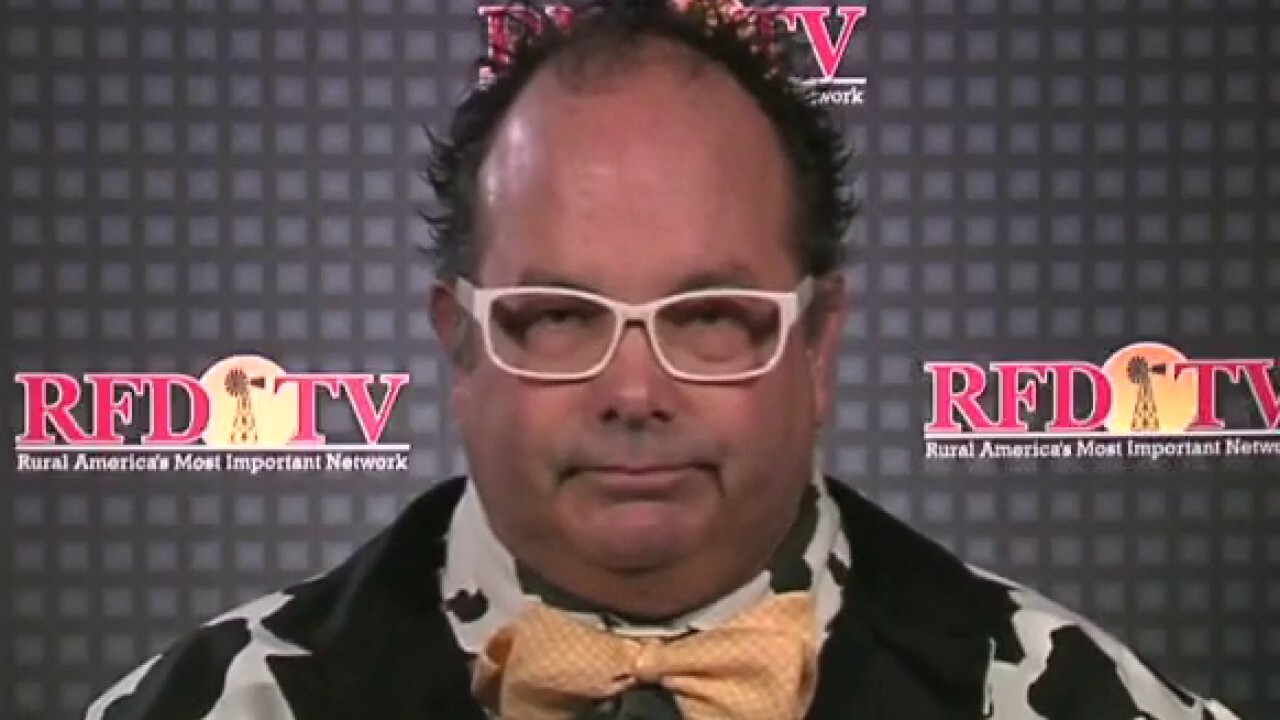 Shellady: Supply chain issue is going to last for at least a year

One reason the emergency is over is the Trump tax cuts. They are still in place. Unless and until the Biden’s reverse them. Not only are they in place spurring a second Trump economic recovery, they are paying for themselves. Overall revenues for fiscal 2021 up 18%.

Corporate revenues, get this — up 75%. Individual income taxes up 27%, cap gains up 33%. these are gigantic numbers. With great clarity, they are saying low tax rates have led to more employment, higher incomes, and less tax avoidance.

Treasury coffers are full up to the brim. Our dynamic scoring, back during the 2016 campaign and 2017 and 2018 estimates proved to be correct. This is still the tax cut Trump economy. And it is growing. And the Fed should back off.

And most of all the administration and the Democratic Congress should back down. If they succeed in reversing the Trump tax cuts, they will inflict major damage on the economy. The committee to unleash prosperity hotline points out new results that show dismal consequences from Biden’s policies.

So I’ll stop there. Save America. Kill the bill.

This article is adapted from Larry Kudlow's opening commentary on the October 14, 2021 edition of "Kudlow."