Larry Kudlow: President Biden is not capable of telling the truth about his policies

FOX Business host Larry Kudlow calls out President Biden and the Democrats on attacks against fossil and oil companies on ‘Kudlow.’

I apologize in advance tonight, but I just have to put up one more riff on Joe Biden vs. fossil fuels. I just can't help myself. I promise to search for another topic tomorrow and the rest of the week. That is assuming he doesn't come out with any more crazy stuff, like calling America's oil companies "war profiteers" and threatening them with a windfall profits tax.

Big government socialists don't like profits. In fact, they don't like business either – let’s be straight about this whole story, but the attack on oil companies on the eve of an election where the Biden Democrats are likely to get shellacked is, well, it’s kind of close to a new low. It sure is hot air, like he's really doing something about explosive energy prices. Which, as we've said any number of times, filter through the entire economy.

Refined petroleum products permeate every nook and cranny of everyday life in America. So, when you put the handcuffs on petroleum production, you curtail supply and you raise prices. That is, you raise prices everywhere. Now, I’m going to spare you. I'm not going to go through the whole list once again, but let me just say it covers everything from phones, clothes, fertilizer, through diapers and MRI's and stethoscopes and hearing aids and tennis rackets and golf balls and insect repellent. There, I really tried to save time and truncate the list tonight, but seriously, refined petroleum and petrochemicals do indeed affect every part of everyday life and from day one, Mr. Biden has stopped drilling permits, nixed pipelines, opposed new refineries and repeatedly said he’s going to end fossil fuels. 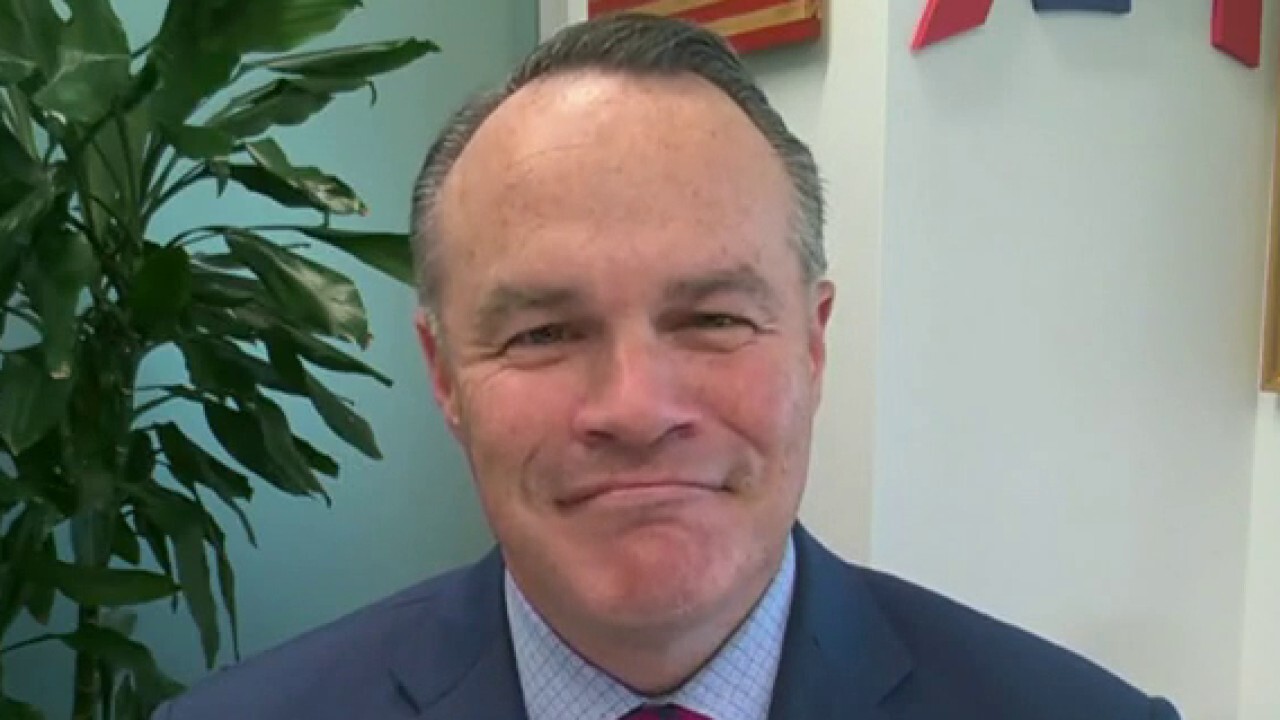 Mike Sommers: Help is on the way with more fuel coming into the market

So now for him to threaten oil and gas companies with a windfall profits tax, question their patriotism and accuse them of not investing and producing enough, well it redefines the word "hypocrisy."

We know Mr. Biden is incapable of telling the truth about the economy. Well, let’s check this petroleum box too. He is incapable of telling the truth about his own policies. That's how bad this is.  By the way, as a footnote, Richard Nixon and Jimmy Carter slapped windfall profits taxes on oil back in the 1970's and guess what happened? Production went down. Prices went up. We played right into the hands of Saudi OPEC.

It was Reagan who ended the windfall profits tax and decontrolled oil prices, which took oil from $40 a barrel down to $10 a barrel. Producers invested more, consumers benefited from more plentiful oil and lower prices. At least temporarily we stopped OPEC's power back in those days.

Now, on the eve of the elections, Mr. Biden's hot air is an attempt to distract Americans from the fact that gasoline and all sources of related power have skyrocketed during his administration and because energy companies actually listened carefully to Mr. Biden's repeated pledges to end fossil fuels and of course watched carefully as Democrats mainlined a couple trillion dollars’ worth of renewable tax subsidies, they carefully hoarded their capital, went slow on production and instead rewarded shareholders who stuck with them.

This is while Biden and company and their ESG policies repeatedly told folks not to invest in fossil fuel companies.  Think of this: on any given day over half the federal government spends its time attacking fossil companies. The SEC, the FTC, Justice Department, Energy, Interior, EPA and of course the White House are putting forward overly restrictive regulations. Even when, as in the case of the SEC and the FTC and the Federal Reserve, they have no energy or climate or environmental experts whatsoever.  Think of the Federal Reserve bringing in ESG people plus the Comptroller of the Currency and telling markets not to invest in oil companies! Think of that.

The Bidens are in favor of onshoring supply chains in every area – except oil and gas and along the way, they insult the Saudis, play footsie with the Iranians, and smooch with the Venezuelans. This is brilliant, yes? No! It's incredibly incoherent. It has generated enormous damage to both our economic and national security, and frankly, it is just plain stupid! 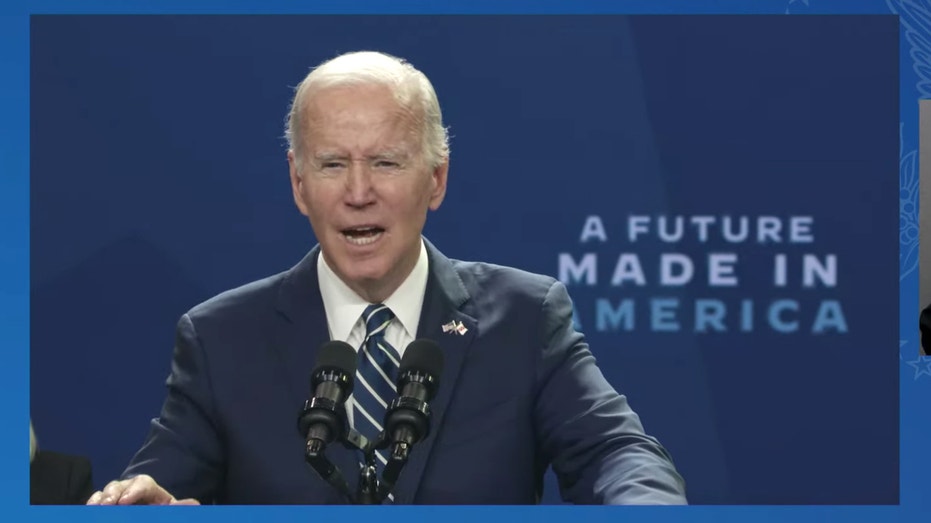 President Biden said during a Thursday speech that the price of gasoline was “over five dollars” when he took office, despite the actual average price of regular gasoline being $2.39. (White House/YouTube/Screenshot)

Finally, I'm going to bet that the EPA and other agencies are working overtime to avoid the recent Supreme Court decision of West Virginia v. EPA, which says Congress did not provide the authority for federal agencies to cap carbon emissions on power suppliers or to regulate carbon emissions in general.  The Clean Air Act did not go that far. Indeed, the point of that Supreme Court decision suggested that these unelected executive regulators do not have the authority to promulgate regulations with "vast economic and political significance."

So, all these ESG regulators proliferating in federal agencies are ignoring the Supremes.  Mr. Biden, on the other hand, is ignoring economic and common sense. I'm not sure which is worse, but they're both bad. This whole energy story is bad, but there is a solution.  Just unleash oil and gas production, which will favorably permeate every nook and cranny of American everyday life with more supplies at lower prices and generate lower inflation with stronger economic growth. Let’s not make this any harder than it needs to be. Thank heavens, the cavalry's coming in 7 days. Oh my gosh! That’s my riff.

This article is adapted from Larry Kudlow's opening commentary on the November 1, 2022, edition of "Kudlow."