While I have no idea if they’re actually engaged, I do know this: Lily Allen and David Harbour’s astrological compatibility is… challenging, to say the least. TBH, ever since the Stranger Things actor and the British singer got together in late 2019, I’ve been a little perplexed by this couple, as cute as they look together. And now Allen is flaunting a new sparkler on Instagram, which has me more confused than ever. The pair isn’t shy about showing off their love, and they look totally smitten with each other, but their astrological compatibility (or lack thereof) could possibly make things tricky.

Allen was born on May 2, which makes her a reasonable and reliable Taurus. Harbour’s birthday falls on April 10, making him a fiery Aries. As the bull and the ram of the zodiac, these two signs both have horns and they’re not afraid to use them. They may just be the two most stubborn signs out there, so if these hardheaded individuals aren’t on the same page, it’s going to result in an all-out brawl. Aries are also intensively active and totally spontaneous, whereas Taureans are happiest in a bubble bath with a pint of Ben & Jerry’s. Basically, an Aries-Taurus relationship is an argument waiting to happen.

Taureans are known for being independent, but that doesn’t stop them from desiring the security of a partnership. For bulls, stability and predictability are necessities, and these romantics tend to thrive in committed relationships. During a 2018 interview with The Guardian, Allen said that she’s always had an idea of how she’d like her life to look. "My whole childhood I’d been dreaming of this two-point-four children, living in the country — everything was just going to fall into place and I’d be this perfect mum," she explained. And when that didn’t happen for her, she was "shocked and disappointed." Taureans are notoriously hard on themselves, so when things don’t go as planned, they can’t help but feel a bit defeated.

This idealistic vision of her life is also likely the reason why Allen is rarely single. In fact, the singer told Elizabeth Day on her How To Fail podcast in early 2019 that, after splitting from her partner of three years, Meridian Dan, she was she was single for the first time since she "was about 15." Allen went on to explain, "I think the fact I haven’t called [Meridian] and been like, ‘Hey, wanna come round for a cuddle?’ means that it’s big for me, because ordinarily when things get difficult, I do need to have somebody around to share those problems." But as cuddly as they are, Taureans know what they want and don’t know the meaning of compromise.

I found the ship. Right where @greenpeace left it. Huzzah. The white stuff does not appear to be cotton candy. Im positive I’ll be over-posting the crap outta this trip. Feel free to unfollow me at your leisure. #Magnets #isuckatgeography #CarnivalTreats #sirfrancisdrakewasajerk

While Taureans are homebodies, Aries are bodies constantly in motion who want to explore the ends of the earth. Though rams are rarely scared of anything, Harbour revealed to Women’s Health in 2017 that he’s "terrified of the unknown," and that fear serves as a driving force in his life. "I like this idea that the things that terrify us also draw us in," he explained. He also admitted that — like most Aries — he’s better at the "fantasy of relationship" than the "daily real life." Aries are impatient after all, and if they don’t get instant results, they get frustrated. Taureans are all about slow and steady, whereas Aries like everything quick and dirty.

However, Taureans and Aries do have something in common besides their stubbornness: They need a partner who won’t let them down. Honesty is a core value for both of these signs, and if they trust each other, they may just be able to navigate their (many) differences. Astrological compatibility isn’t everything, but I think that — as long as they’re open and honest — Allen and Harbour’s tricky Taurus-Aries pairing can succeed in the long run. 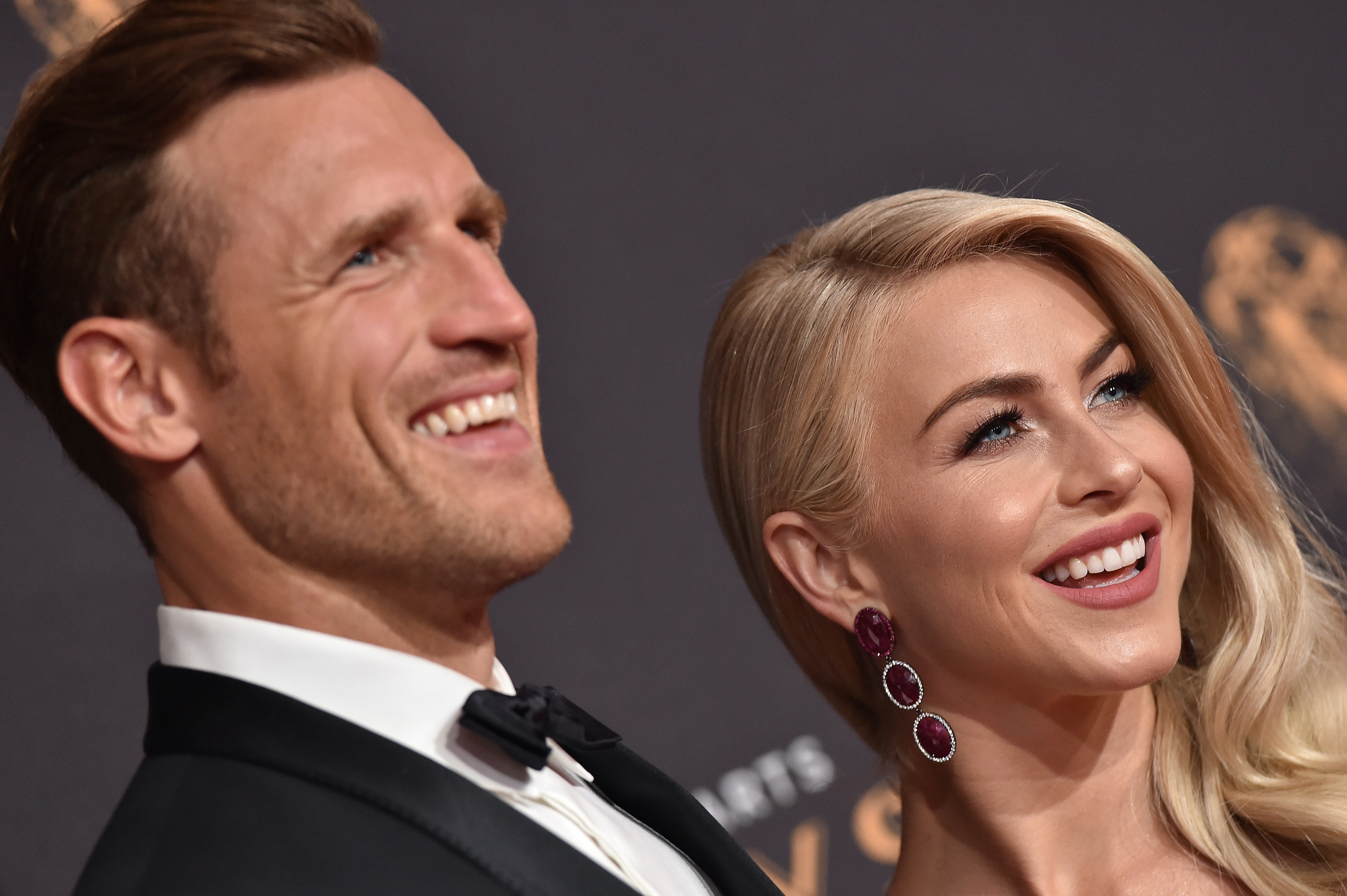 3 Zodiac Signs Most Compatible With Noah Centineo, A Taurus