Lord Sugar hits back after his Ian Wright comment is branded racist ‘Go to hell!’ 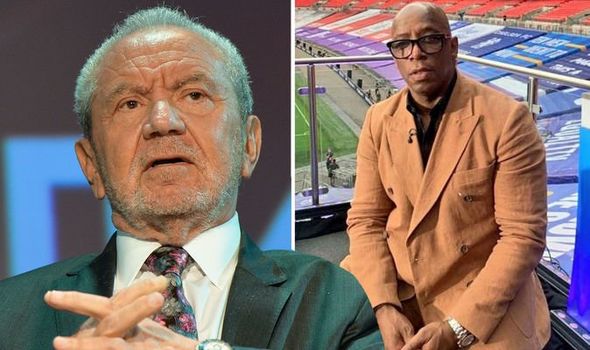 The Apprentice frontman Lord Sugar, 73, made a comment about Ian Wright’s bright suit on Twitter last night, following the Arsenal an Chelsea game Wembley Stadium. Ian discussed the game with his fellow football pundits, but it was his outfit choice which caught Lord Sugar’s attention.

The businessman tweeted: “That is one hell of a suit @IanWright0 has on.

“A bit too dark don’t you think. He could be in camouflage on a beach.” 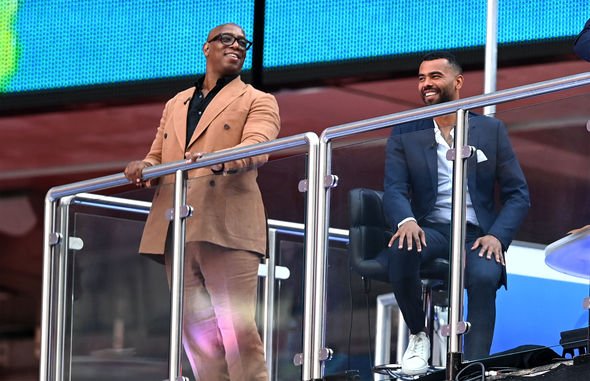 “What does that suppose to mean? Dark for what!? Just being racist there.”

In response to this, Alan wrote: “Shut up you trouble making ar***le.”

A second penned: “Did you just call Ian Wright too dark?”

“Keep Ian Wright’s name out your mouth you racist p***k, a third commented. 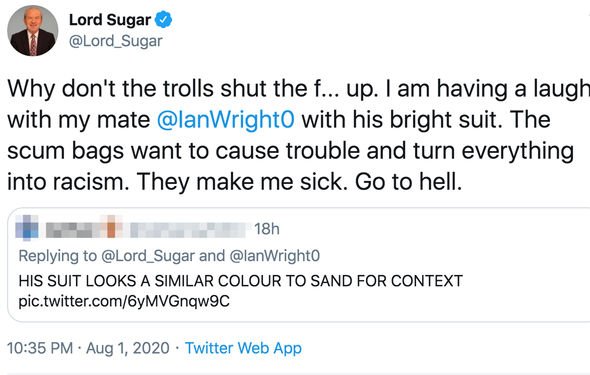 Others insisted the tweet was not intended to be racist.

The businessman has since defended his comment and said it’s a joke between him and the former footballer.

He wrote: “Why don’t the trolls shut the f*** up. I am having a laugh with my mate @IanWright with his bright suit.

“The scum bags want to cause trouble and turn everything into racism. They make me sick. Go to hell.”

Ian is yet to address Lord Sugar’s comments publicly.

Express.co.uk has contacted a representative for Ian for comment.