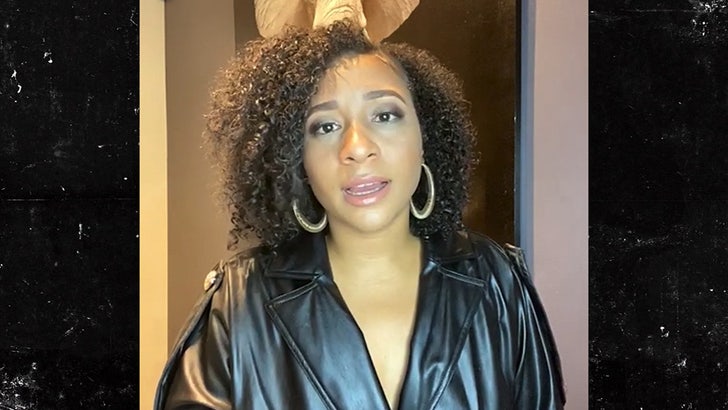 “Love Is Blind” star Carlton Morton is playing a game of love-ya-today, trash-ya-tomorrow with his one-time fiancee, which is why she’s kicked him to the curb … for good.

Diamond Jack tells TMZ why she recently took the extreme measure of blocking Carlton on social media. He’s been barking about it on his page, as he openly pines for her to take him back. She says there’s a pretty simple reason for her cutting him off.

Diamond says Carlton was all hugs and smiles with her during the reunion episode, but as soon as cameras stopped rolling … she claims he turned into Mr. Hyde, and allegedly started bad-mouthing her online and threatening her with legal action.

That was enough for Diamond to completely ax him from her feed. But, there’s a bigger reason she thinks he’s allegedly been flip-flopping, and it has to do with the forthcoming second season — which we already know Carlton is openly lobbying to join. 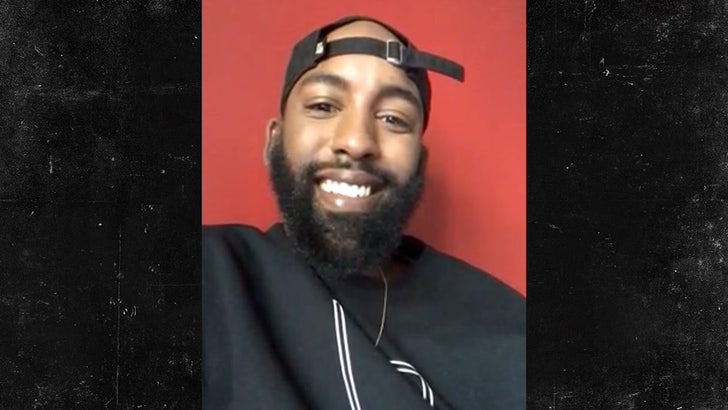 As we reported, the casting call for a new season has already gone out — and producers are prodding about sexual orientation this time around.

Makes sense, seeing how Carlton’s bisexuality utterly blew up his and Diamond’s relationship during Season 1.

Speaking of that, Diamond weighs in on the new screening question for the new batch of pod-people. Basically, she sees it as a pivot from a lesson learned more than anything else.