Celebrity Splits of 2021: Stars Who Broke Up This Year

“Communicate and make-up sex,” Bryan, 44, shared during an interview with theSkimm on Wednesday, April 14. The country singer later showed off the lock screen on his phone, which was an adorable photo of him and Boyer, 41.

The couple got married in December 2006 and share two sons together, Thomas, 13, and Tatum, 10. When Bryan’s sister, Kelly Bryan, and brother-in-law, Ben Lee Cheshire, passed away, he took their three children into his own family. 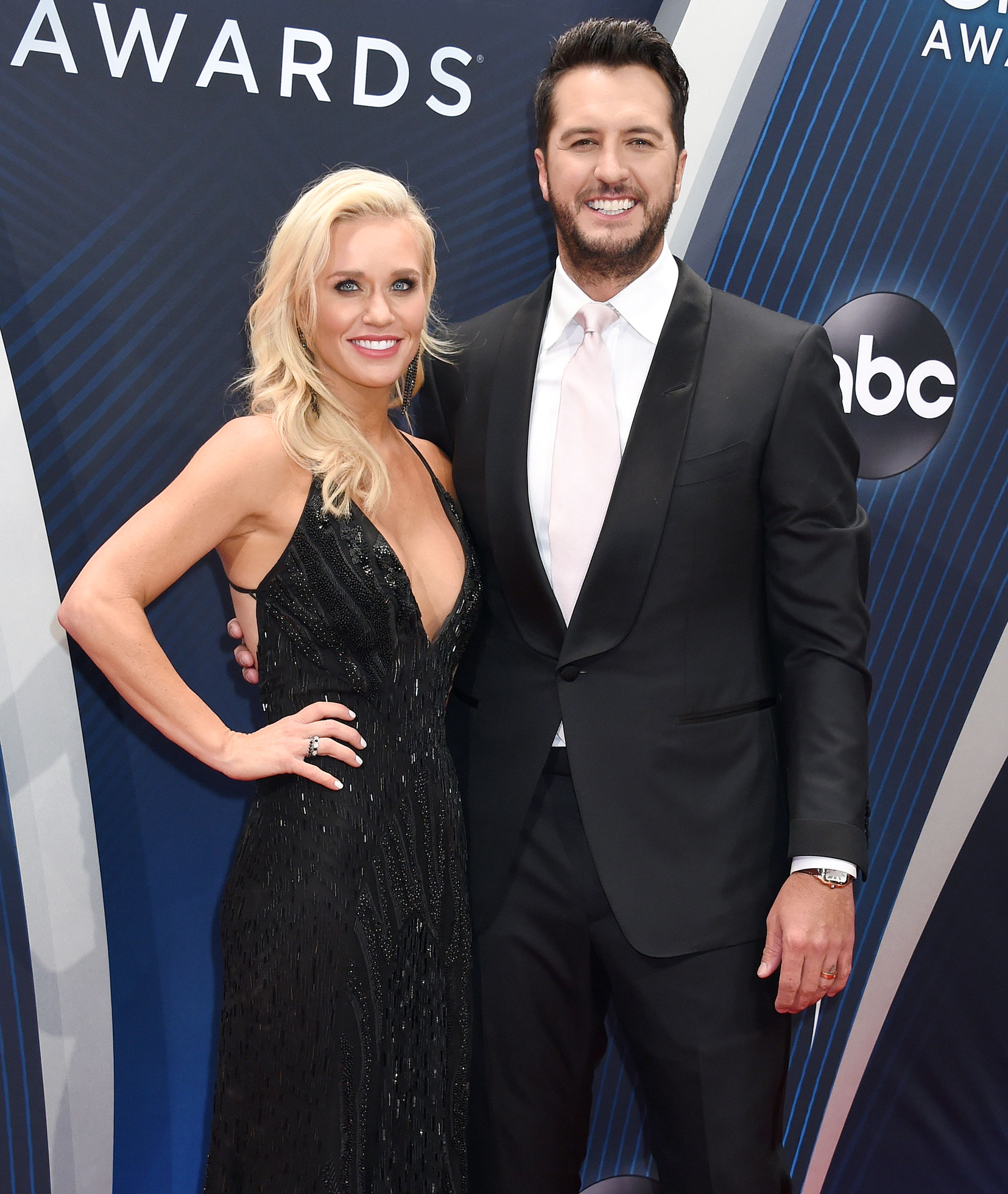 Luke has previously gushed about how his wife “builds” him up and discussed her relationship with their three kids, nieces and nephew.

“When you are married to me and I’m so busy, her thing is — good Lord — our children,” he told Us Weekly exclusively in February 2020. “Just the responsibilities of our children and our family has certainly extended with our nieces, [Jordan and Chris], and our nephew, [Til], the logistics of her having to talk to five children a day, it’s amazing. It’s something to behold.”

Stars Who Tested Positive for Coronavirus

The “I Don’t Want This Night to End” singer also shared during his interview with theSkimm which American Idol host he would choose to quarantine with, saying, “Definitely Lionel Richie because his house is ginormous.”

The country singer revealed this week that he tested positive for COVID-19 and would not appear in the first live American Idol episode of season 19.

“I’m sad to say I won’t be a part of tonight’s first live @AmericanIdol show,” the Georgia native tweeted on Monday, April 12. “I tested positive for COVID, but I’m doing well and look forward to being back at it soon.”

ABC confirmed the news and announced that Paula Abdul would be returning as a judge in his place. “Luke will be missed at our first #AmericanIdol LIVE show tonight, but he is resting now in quarantine at home and we’re wishing him a speedy recovery,” read a statement on the official American Idol account. “We’re so excited to announce @paulaabdul will be stepping in as a guest judge to join Lionel Richie and Katy Perry as we get closer to crowning a new winner!”

‘American Idol’ Judges Through the Years and Why They Left

The American Idol judge wasn’t the only one missing from the Top 12 ceremony after Ryan Seacrest revealed that front-runner Wyatt Pike would no longer compete in the competition on Monday.

“Before we get to the results, I have to tell you that finalist Wyatt Pike will not be competing in the competition,” the host, 46, announced at the top of the episode. “He had to drop out, but we wish him the very best.”

Pike, 19, addressed his departure from the show after returning to his hometown in Park City, Utah.

“I had to leave the @AmericanIdol competition for personal reasons but am so thankful I get to play music for the rest of my life,” he wrote via Instagram on Wednesday, April 14. “Fellow contestants – miss you all, good luck! Thank you to everyone for your support … do stick around for more musical things soon!”