Here are your FOX Business Flash top headlines for March 23.

MacKenzie Scott, one of the richest women in the world, has donated $436 million to Habitat for Humanity, the organization said Tuesday, in one of the billionaire philanthropist’s largest publicly disclosed donations.

Ms. Scott, who was formerly married to Amazon.com Inc. founder Jeff Bezos, has a net worth of about $54.4 billion, according to the Bloomberg Billionaires Index, a ranking updated daily of the richest people in the world. She signed a pledge in 2019 to give away the majority of her wealth.

Jonathan Reckford, chief executive for Habitat for Humanity International, said the organization received $25 million from the gift from Ms. Scott and her husband, Dan Jewett, while the remaining $411 million will be shared among 84 local Habitat for Humanity affiliates.

UKRAINE HUMANITARIAN SITUATION IS WORSENING BY THE HOUR: BRETT VELICOVICH

Much of the $25 million will be used to increase the supply of affordable housing, particularly in communities of color, Habitat said.

Founded in 1976, the nonprofit organization partners with local communities in all 50 states and 70 countries around the world to address housing shortages.

Habitat’s local affiliates will also use the gift to contribute to the organization’s global ministry, which has already committed $200,000 to offer housing support to refugees fleeing Ukraine after Russia’s invasion. 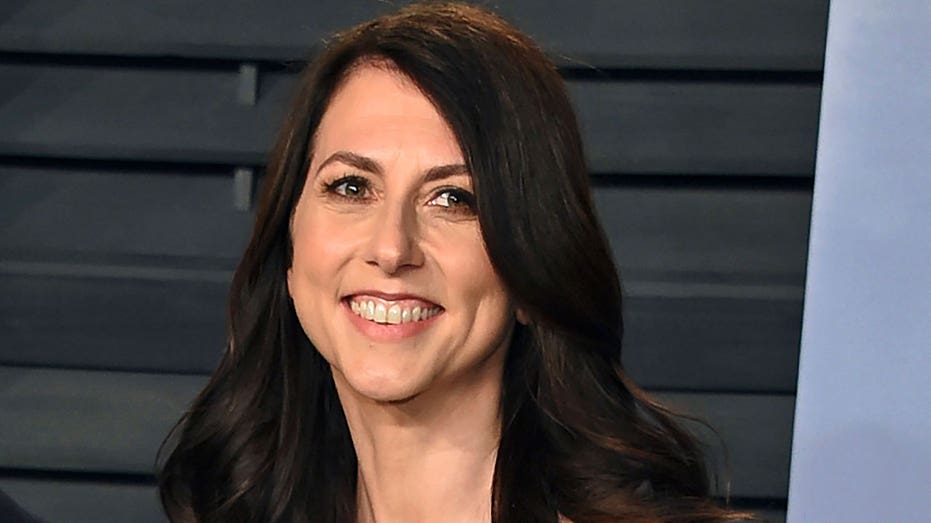 FILE – In this March 4, 2018, file photo, MacKenzie-Scott arrives at the Vanity Fair Oscar Party in Beverly Hills, Calif. Scott has donated $281 million to Boys & Girls Clubs of America and 62 local Boys & Girls Clubs around the country, the (AP)

Started in 2010 by Microsoft Corp. co-founder Bill Gates, his now ex-wife Melinda French Gates and Berkshire Hathaway Chief Executive Warren Buffett, the initiative encourages the world’s richest individuals and couples to give more than half of their wealth to philanthropy or charitable causes, either during their lifetime or in their wills.

Ms. Scott, who was instrumental in helping Mr. Bezos create Amazon, received 4% of the company’s shares as part of their divorce settlement, although Mr. Bezos retained voting rights for those shares.

Ms. Scott said in June 2021 that she would donate $2.7 billion to 286 organizations. Ms. Scott and Mr. Jewett worked with researchers, administrators and advisers, to identify historically underfunded nonprofits that work in neglected areas, she wrote in a Medium post.

"We chose to make relatively large gifts to the organizations…both to enable their work, and as a signal of trust and encouragement, to them and to others," said Ms. Scott.

In July 2020, Ms. Scott gave $1.7 billion to an array of causes and organizations, including historically Black colleges and universities as well as groups that support women’s rights, LGBT rights and efforts to fight climate change. 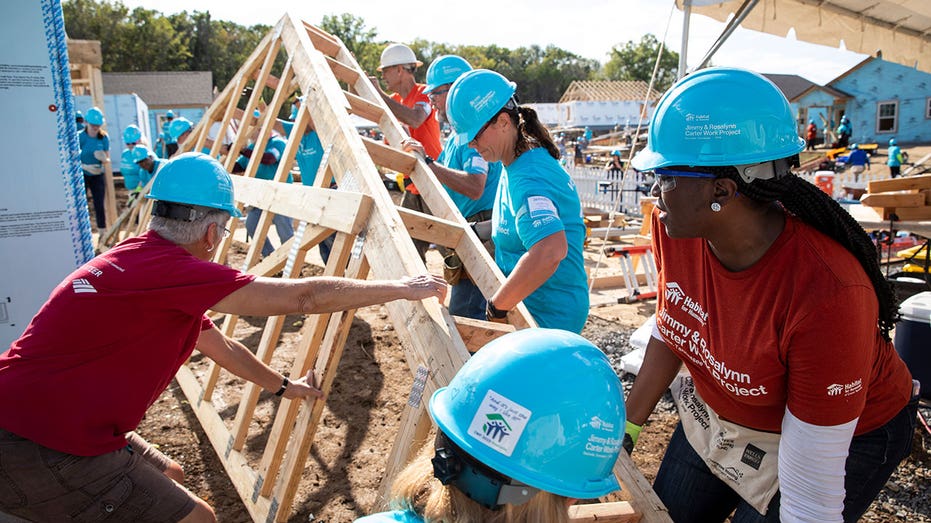 Later that same year, she announced on Medium that she had donated just over $4 billion over four months to 384 groups focusing on food insecurity and systemic inequality.

In December 2021, Ms. Scott said she would stop going public about her philanthropic gifts and let recipients decide if and when they want to announce the donations, as Habitat for Humanity did Tuesday.

Last week, the Boys & Girls Clubs of America, one of the country’s largest youth-serving organizations, announced it received $281 million from Ms. Scott. On Monday, the Fortune Society, a New York-based group offering support to formerly incarcerated people, said Ms. Scott had donated $10 million to the organization.