Fox News contributor Jonas Max Ferris joined ‘Kennedy’ to discuss Apple threatening to pull the Twitter from the app store and the likelihood Elon Musk creates his own phone.

Meta CEO Mark Zuckerberg called out Apple on Wednesday over the company’s nearly singular control over cellphone applications amidst an ongoing feud between Apple and Twitter CEO Elon Musk.

"It’s problematic for one company to be able to control which app experiences end up on a device. The vast majority of profits in the mobile ecosystem go to Apple," he said. 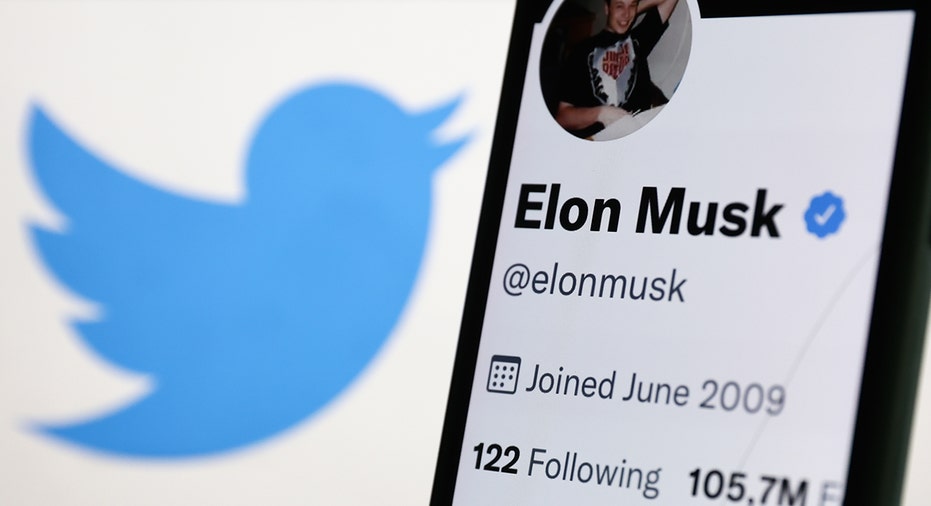 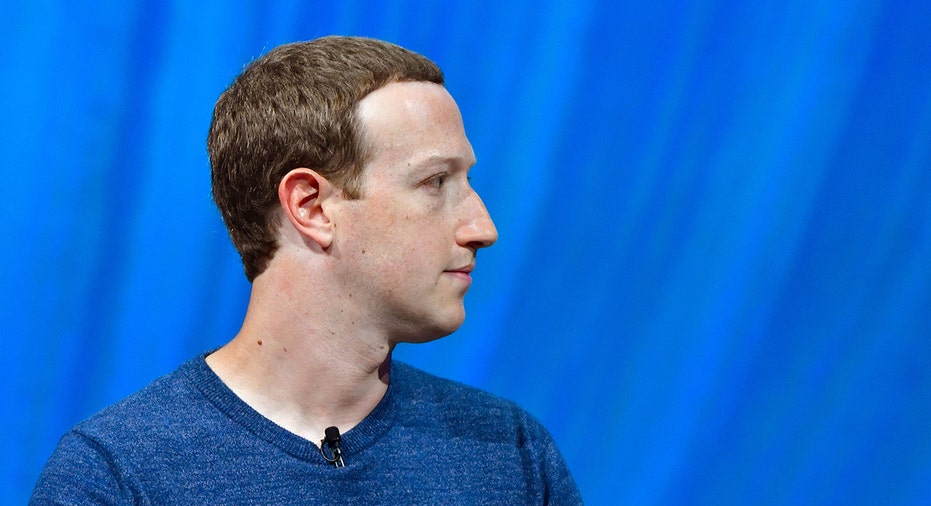 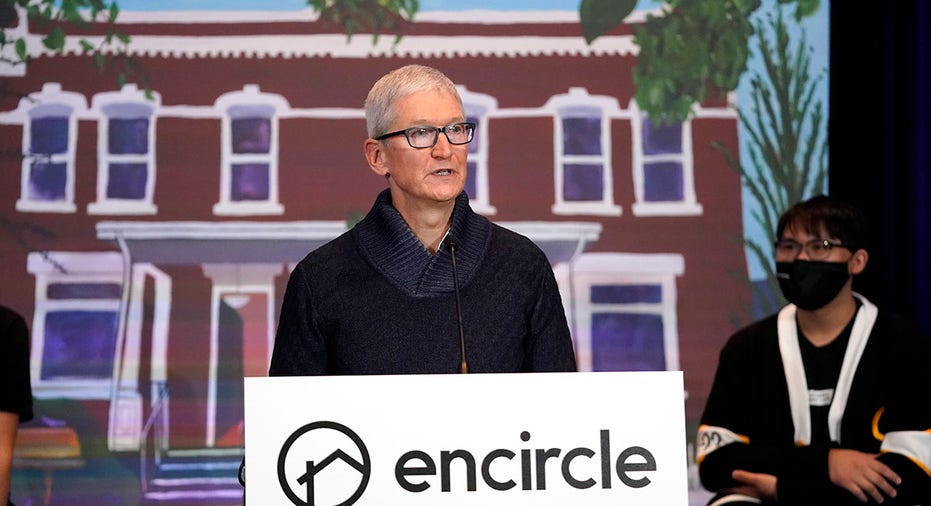 Elon Musk’s Twitter profile displayed on a phone screen and Twitter logo displayed on a screen are seen in this illustration photo taken in Krakow, Poland on September 15, 2022.  | Getty Images

Zuckerberg, who owns social media behemoths Facebook and Instagram, said Apple’s personal interests when it comes to moderation makes the company "not just a governor looking out for people’s interests."

When asked about his thoughts on Musk acquiring Twitter, Zuckerberg simply said that it will be "interesting" to see how the situation plays out.

Zuckerberg was also asked whether he would reinstate former President Trump after Twitter reinstated him less than two weeks ago. The Meta CEO said that the decision would be up to the company’s Oversight Board, a stance he has reiterated on several occasions.

On Monday, Musk went on an extensive Twitter rant against Apple, claiming the company was threatening to remove Twitter from the iPhone App store. Musk also asserted that the company had ceased advertising on Twitter because they were attempting to censor content on the platform.

"Apple has mostly stopped advertising on Twitter. Do they hate free speech in America?" Musk wrote in one tweet.

However, the contention between the two companies appeared to have subsided by Wednesday, when Musk met Tim Cook, Apple’s CEO, at the latter’s headquarters. Musk described the meeting as a "good conversation" and said Cook had made it clear that Apple would not be removing the Twitter app from their ecosystem.

Earlier this month, Musk admitted that Twitter has faced a "massive drop in revenue" because of "activist groups pressuring advertisers."

About 90% of Twitter’s revenue is generated from advertisers.