Martha Stewart Says She Has Complicated Feelings About #MeToo Movement

Martha Stewart has some complicated feelings about the #MeToo movement. In the new issue of Harper’s Bazaar, the mogul opens up about how painful the movement has been for her.

“It has been really painful for me. I’ve known almost every single one of the famous guys that has been accused and set aside. Some were certainly guilty of a lot of what was accused. But some were — it’s just their awful personalities,” she tells the magazine. “I am not going to mention their names, but I know those people very, very well, and you know the man just talks about sex during dinner. That doesn’t mean anything to me.” 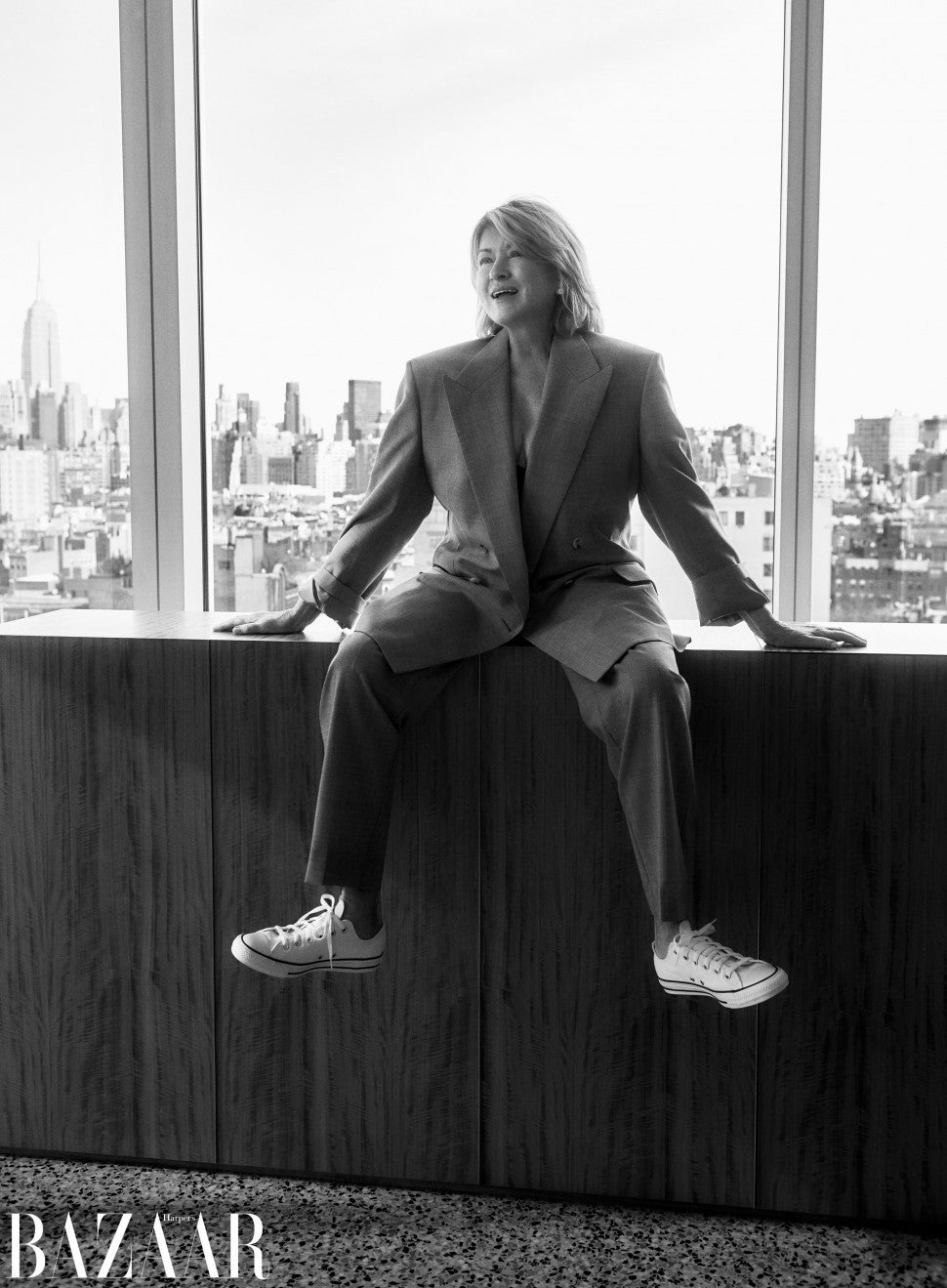 After modeling through her teens and 20s and toughing it out in the world of Wall Street, Stewart was left unfazed by men’s behavior. The “original influencer” says that getting ahead as a woman in business meant tolerating a certain amount of bad behavior. “You had to keep your cool and just do your thing, and brush them away,” she says.

Stewart posed in a blazer and slacks for the magazine, a far cry from what she says she wore during her days on Wall Street.

“Do you remember hot pants?” she asks. “Little, tiny short shorts ‘where you see plenty of leg and a little bit of your butt.'” Stewart says she had two pairs in velvet, one dark brown and one a peachy shade, that she’d wear with an alligator belt and a tight sweater tucked in. “And I looked great in them. We would sit with our feet up on our desks, and I had high-heeled shoes on or boots. And that’s what we wore to work.”

From prison to her weed-infused cooking show with Snoop Dogg, Stewart has had a colorful life, but if there’s any advice she’d like to impart on readers, it’s to take your life into your own hands.

“I’ve said it so many times, but take your life into your own hands. Don’t let other people direct you. Know what you want. I really believe in that,” she says.

Watch the video below for more on Stewart.

Shop and Save on the Best Cookware Lines by Celebrities 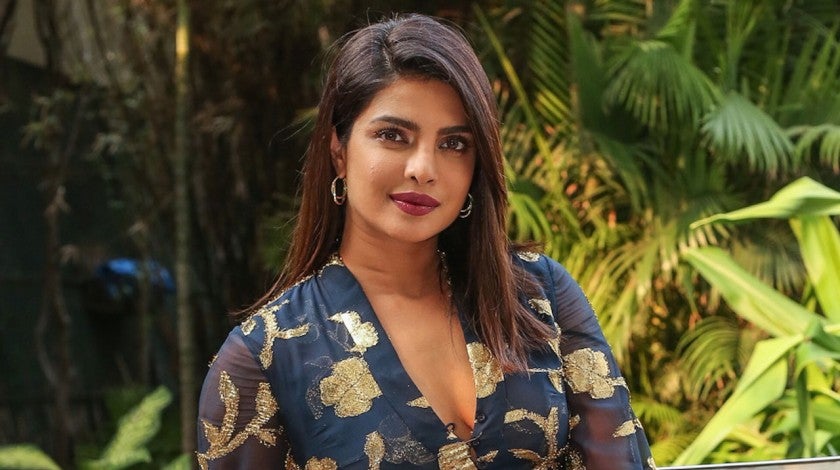