Martin Lewis, 48, has built a career of helping the nation with their money after he founded the site moneysavingexpert.com. Since then Martin has gone on to present his own show The Martin Lewis Money Show, as well as present on This Morning where he shares his money-saving tips. But while Martin is a regular on our screens for helping us with our finances what is known of his marriage to wife Lara?

Who is Martin’s wife, Lara?

Martin and wife Lara tied the knot in 2009 and will celebrate their 11th wedding anniversary together this year.

Although, Martin is not the only one to have a career in the spotlight.

Lara is also a television presenter and has worked on Channel 5 and Sky. 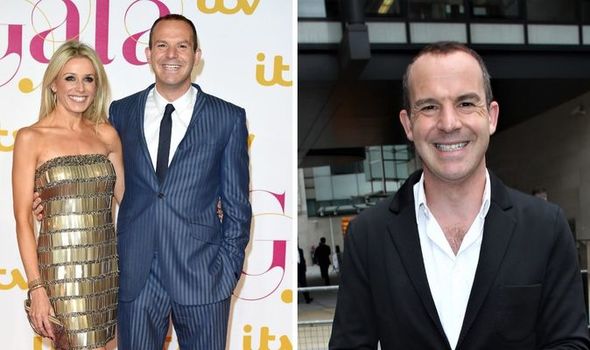 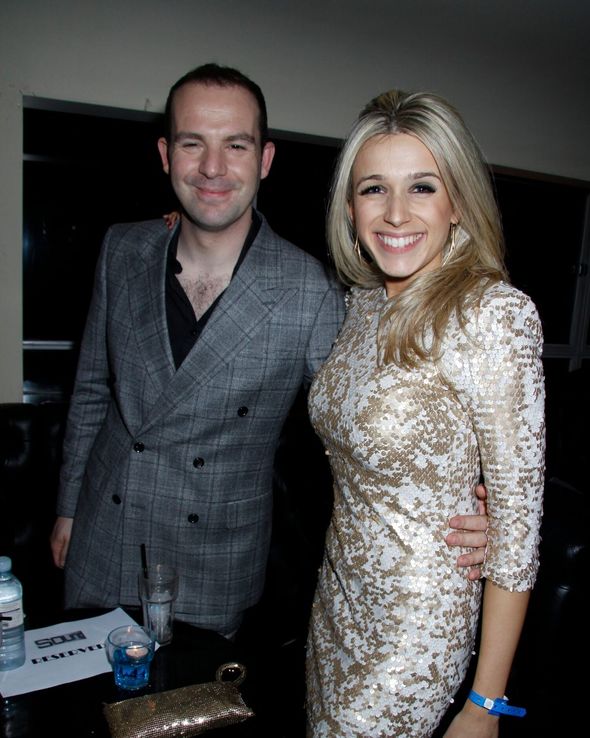 She is also the technology columnist for Woman magazine.

However, while they both work in the spotlight, they are seen to prefer to keep their private life just that – private. 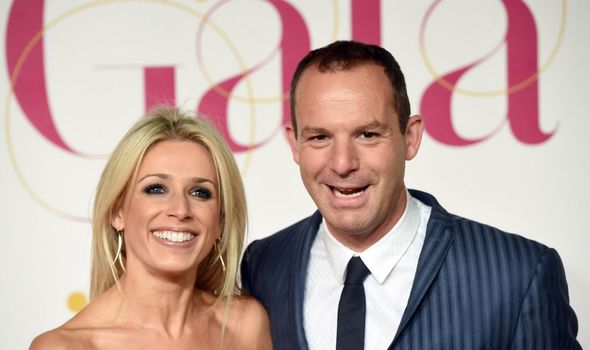 Martin wrote: “Her name is Sapphire Susan Lewis and while she weighs a wee 6lb 6oz, her weight in joy is immeasurable.

“Last night was her first one at home, and it was quite exhausting (I think she’s operating in a US time zone for some reason), though worth every second.”

In April, Martin hit back at trolls after they claimed Lara was a gold digger.

In response to the now-deleted comment, Martin tweeted: “I know you think it’s a joke, but actually it’s offensive both to me and my wife – you’re accusing her of being a gold digger.”

He went on to say how Lara had been by his side since the start of his site Money Saving Expert.

Martin added: “We’ve been together for 15 since way before MSE was owt big.

“And the mutual support and love we give each other is part of where we both are now.”

Lara is reported to be helping Martin film his Money Saving Expert Show from home amid the pandemic. 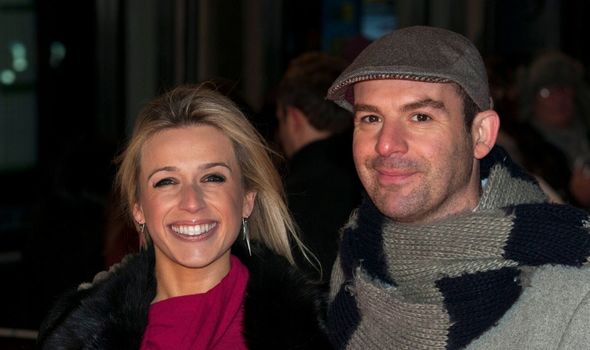 In a post to Twitter, Lara joked of her new job title she has taken on while at home.

She tweeted: “Turns out ‘Guest Producer at the Lewis Home’ is a job title.

“And thanks for putting up with my guest appearance. 1st @itvMLshow done from home, 5 more to go.”