Home » Celebrities » Martin Roberts: Homes Under The Hammer host apologises to neighbour for his ‘wild’ antics

Martin Roberts: Homes Under The Hammer host apologises to neighbour for his ‘wild’ antics

Homes Under the Hammer host Martin Roberts currently lives in Bath with his wife and kids. However, earlier this week, a neighbour from his past address got in touch with him on Twitter.

According to the post, the pair lived next door to each other when Martin was based in Romiley, a village in Stockport.

Reflecting on their time as neighbours, the social media user claimed that the TV star was a bit of a “noisy neighbour” at the time.

Martin was quick to apologise to the person.

He also admitted that he was much “wilder” when he was younger. 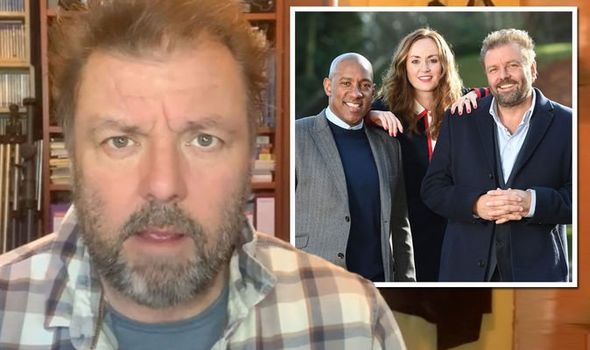 “Do you remember living next door to me in Romiley?” the user tweeted.

“You were a noisy neighbour,” the message continued.

“Of course! It was in my wilder younger days, so can I retrospectively apologise for any disturbance,” Martin replied.

The former neighbour got in contact with the BBC star during an online Q&A session. 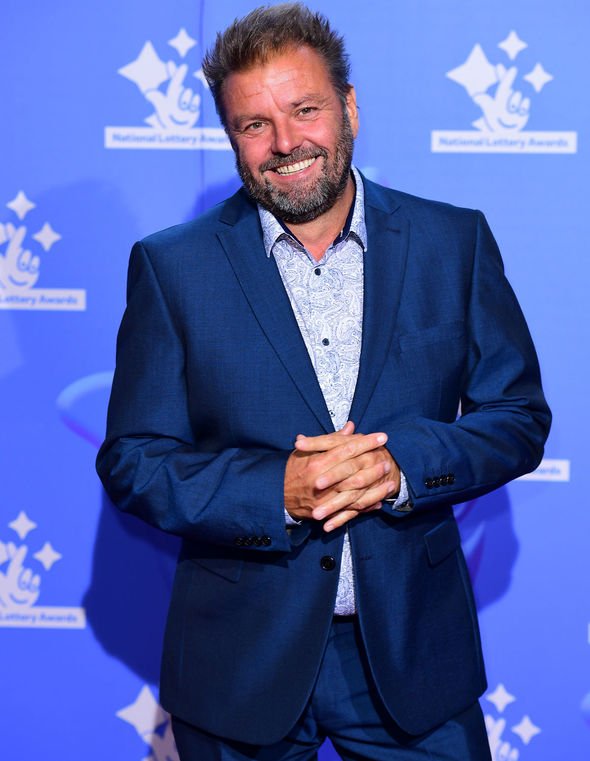 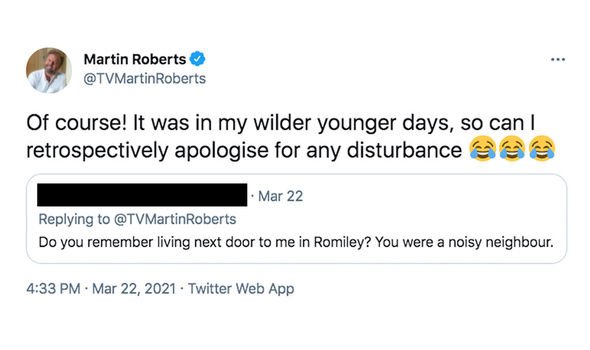 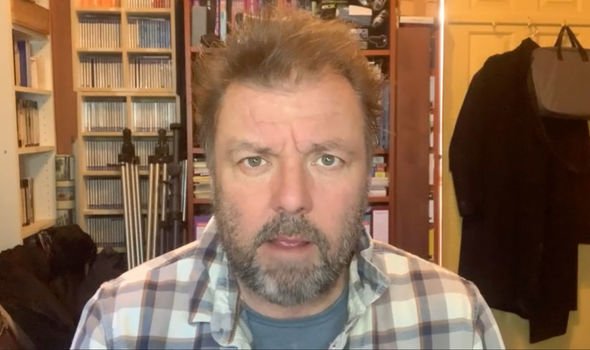 On the very same day, Martin made a second apology after a Homes Under The Hammer fan critiqued the show.

Martin also said he would take it up with show bosses.

“When will HUTH stop going back to UNFINISHED projects?!

“Nothing winds me up more,” the viewer wrote on the micro-blogging site.

“Wow, sincere apologies for ruining your morning, I’ll have words with the production team and promise to do better,” Martin replied, adding a string of laughing emojis.

The father-of-two also spoke about visiting a haunted house in the past.

When asked if he’d ever viewed a property that was haunted, he admitted that he had.

“On a couple of occasions, there’s definitely been something a bit weird going on, and on one occasion I think we experienced a ghostly intervention,” he teasingly recalled.

Homes Under The Hammer continues daily on BBC One at 10am.