Homes Under The Hammer: Martin Roberts says he's not leaving

Martin Roberts took to social media yesterday to answer a query from a Homes Under The Hammer viewer who had reached out to him. The Twitter user appeared to be getting frustrated with watching old episodes of the show and wanted to know when new ones would be available to watch.

“Hi Martin, are you currently filming any new episodes?”, the fan asked.

“Just lately they’ve all been quite old ones,” they pointed out before kindly adding, “Hope you’re well”.

The TV presenter revealed that new episodes were in the making, but were taking longer than normal to produce amid the coronavirus pandemic and subsequent restrictions.

“Yes, we are filming, but it’s a lot slower than normal for obvious reasons… but don’t panic there are new episodes on the way,” Martin reassured the user. 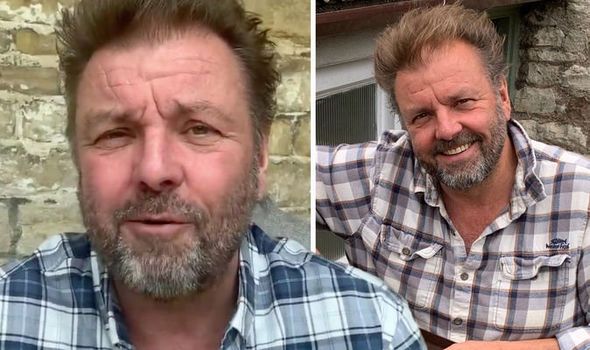 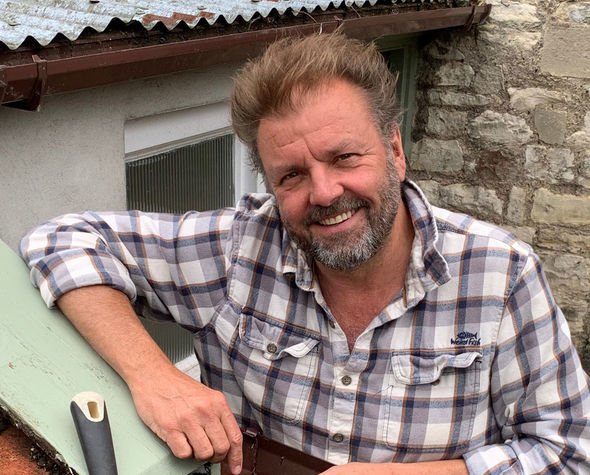 He answers questions on all things buying, selling and renovating property.

Martin also responds to a whole range of queries about his BBC show as well as some more unusual questions from fans. 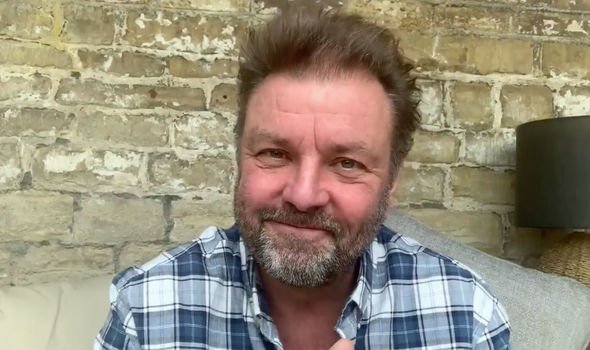 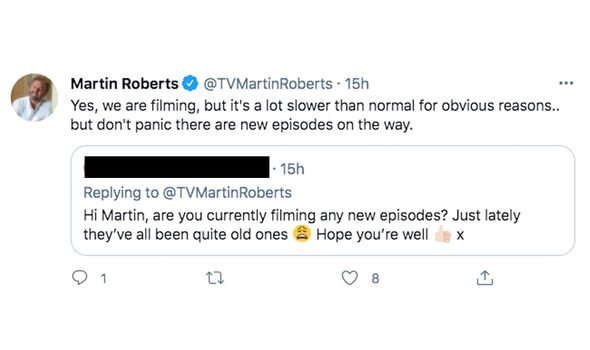 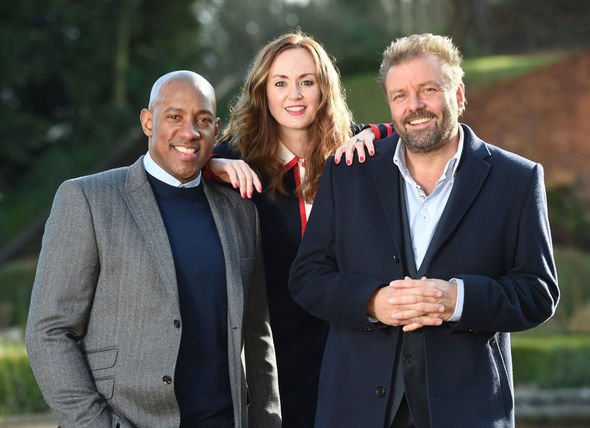 This week he was asked about his favourite flavour crisps as well as time travel.

He revealed he was a Prawn Cocktail or Salt and Vinegar fan and spoke about where he would like to go if he could travel anywhere in the world and in any year.

“I’d go back to the time when Stonehenge was being built, to find out how they really did it,” Martin revealed.

He also told followers that he preferred rugby to football.

Another follower asked a question about the programme he has worked on since 2003.

“Hi Martin, what was the best thing that happened to you on homes under the hammer?”

Martin replied: “Meeting many people who’ve been encouraged to take the leap into property investing, by seeing the show.

“Including one lovely lady who watched it with her mum, in her final months in a hospice and was following her mum’s last wishes to do what that man (me) is telling you.”

Another person asked about the filming of the programme.

“Hi Martin! Massive fan of the show. How do you know which auction to film?

“As in how do you know who wants to take part in the show?”

Sharing a bit of behind-the-scenes knowledge, he replied: “We don’t!

“We film everything and then ask them after the auction if they’d like to take part.”

Homes Under The Hammer continues daily at 10am on BBC One.