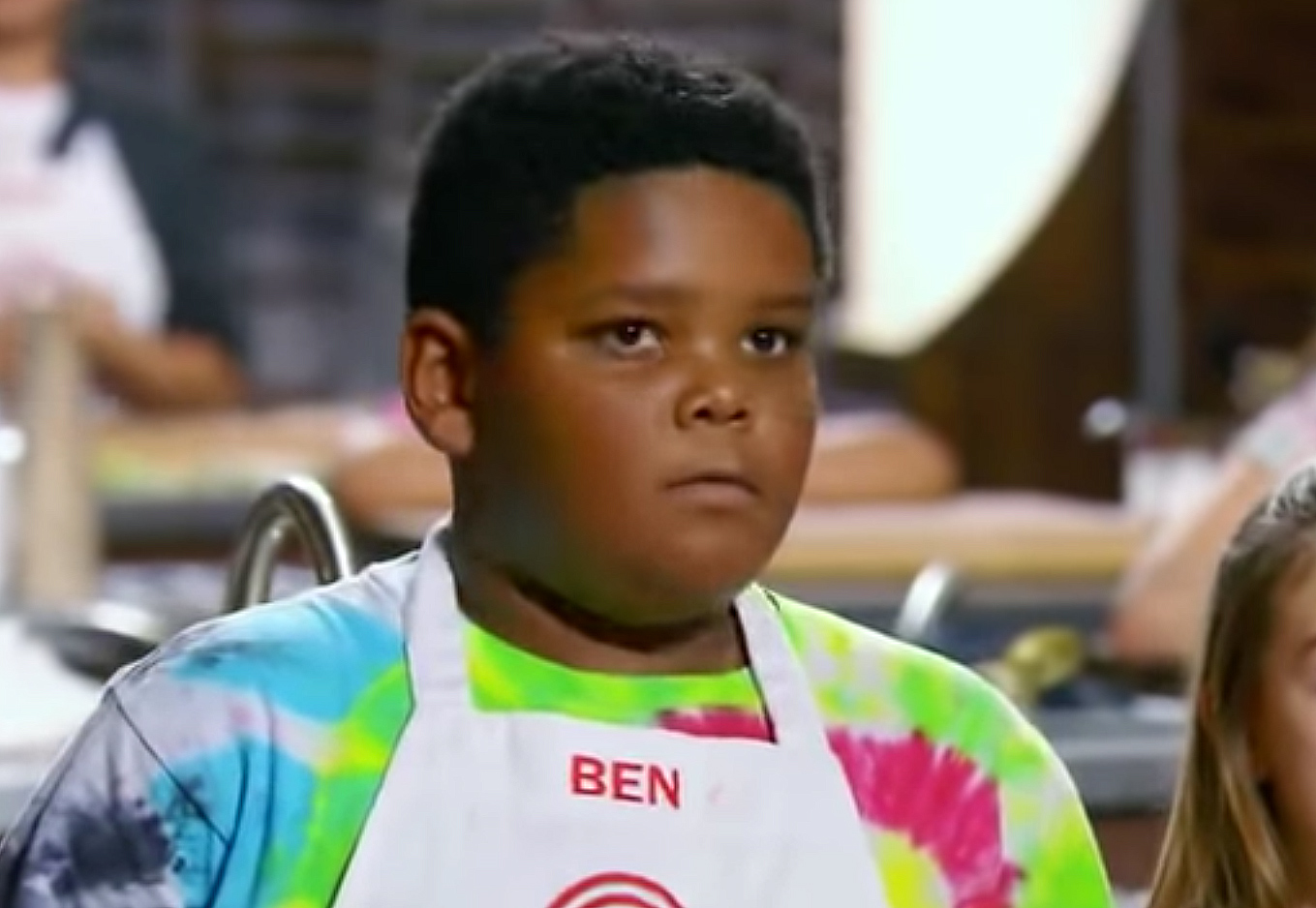 MasterChef Junior alum Ben Watkins was diagnosed with a rare soft tissue tumor three years after the deaths of his parents, Mike Watkins and Leila Edwards.

Ben’s grandmother Donna Edwards and uncle Anthony Edwards announced on July 24 that shortly after the 13-year-old’s birthday, he found out that he is “one of only six people in the entire world” with angiomatoid fibrous histiocytoma. He has been undergoing treatment at Lurie Children’s Hospital of Chicago and started chemotherapy on Thursday, July 30.

“Despite all of Ben’s trials and tribulations, he remains positive and looks forward to getting back in the kitchen and pursuing his dream to become an Engineer,” Donna and Anthony wrote via GoFundMe, where they are raising money for Ben’s medical expenses and future. “Members of the community have joined together to see that the life challenges that Ben has gone through does not derail him from reaching his full potential and fulfilling his dreams.”

The family started the #Love4Ben campaign in 2017 after Ben’s parents died in a murder-suicide. Police told the Chicago Tribune at the time that Mike, 46, fatally shot Leila, 43, before taking his own life at their home. Anthony told the newspaper that the couple — who owned Big Ben’s Bodacious Barbecue & Deli in Gary, Indiana — had talked about divorcing prior to the incident.

Ben finished filming season 6 of the Fox culinary competition shortly before losing his parents. After his episodes aired in early 2018, his family members were able to establish a trust fund of nearly $30,000 for him using money raised by viewers who were touched by the preteen’s story.

Stars Who Got Their Start on Reality TV

“We want Ben to be able to continue his education in the culinary arts and/or Engineering wherever he wants to in the world,” Donna and Anthony wrote on his GoFundMe page on July 24. “On behalf of Grandma Donna and Uncle Anthony, thank you for your #Love4Ben!”