Megan McKenna addresses claims she and Pete Wicks are back together

Megan McKenna has broken her silence on claims she and Pete Wicks are back together, following reports that they left the National Television Awards together earlier this week. 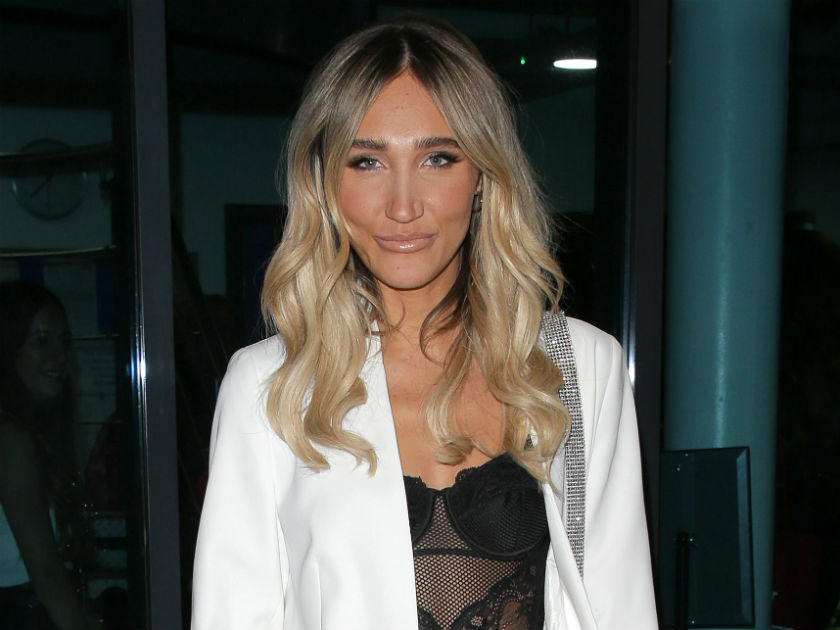 Singer Megan, 27, and TOWIE star Pete, 31, were allegedly spotted exiting the show holding hands and snaps showed him giving her his blazer like a true gentleman. But Megan has taken to Instagram to clear up the rumours.

Posting on her story, Megan shared a series of clips in which she explained, ‘I had such a good night at the NTAs last night but I have been seeing rumours flying around about me and Pete. 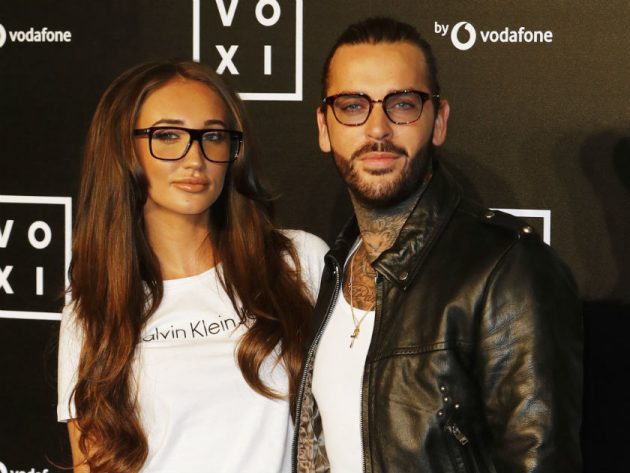 ‘But me and Pete are honestly just really good friends and we have been for a while now we just genuinely really get on now.’ The X Factor winner also captioned one of the clips, ‘Shout out to my ex @p_wicks01’.

MORE: Megan McKenna dazzles at the ITV Palooza after opening up about her struggles with body dysmorphia

Megan and Pete were together for over a year but ended things for good in 2017 after a series of fiery arguments documented on The Only Way Is Essex.

A relationship is probably the last thing on Megan’s mind right now as she prepares to release her first album after being signed to Simon Cowell‘s record label Syco.

Earlier this month Megan shared a snap from the studio which she captioned, ‘Just chilling, writing an album.’ And she’s revealed plans to take her music overseas – alongside a photo of her at the Syco offices, Megan wrote, ‘Next stop. Nashville & LA.’