Meghan Markle is taking a stand. The Duchess is no stranger to criticism online, but when an especially vicious set of claims popped up labeling her a "bully," she didn’t take them lying down. Meghan Markle’s response to rumors she bullied royal aids held nothing back.

The new report, which accused Meghan of "emotional cruelty and manipulation," arrived just days ahead of her and Harry’s tell-all interview with Oprah Winfrey. For Meghan, this was no coincidence. A spokesman for the Duchess fiercely defended her in an official statement.

“Let’s just call this what it is — a calculated smear campaign based on misleading and harmful misinformation,” a spokesman for the Duke and Duchess of Sussex told The Times of London about the accusations.

The initial report was also shared by The Times of London, with sources claiming Meghan reduced royal staffers to tears on multiple occasions. In her defense statement, Meghan pointed out the timing of the accusations aligned with the release of her Oprah interview, which could shed a negative light on the royal family.

“It’s no coincidence that distorted several-year-old accusations aimed at undermining The Duchess are being briefed to the British media shortly before she and The Duke are due to speak openly and honestly about their experience of recent years,” the spokesman added. 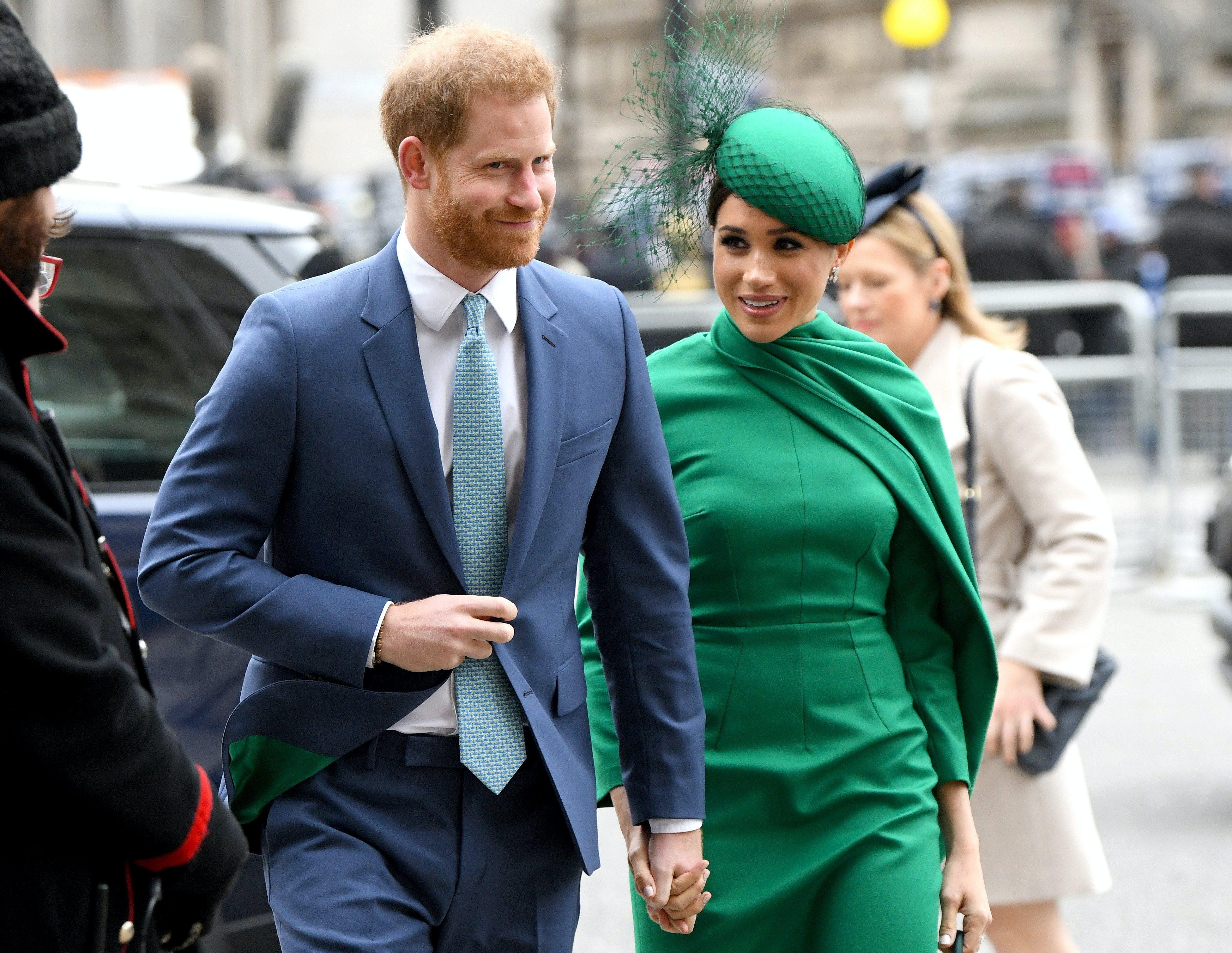 The Duchess’ spokesman also revealed the toll the harfmul accusations had taken on her.

"The Duchess is saddened by this latest attack on her character, particularly as someone who has been the target of bullying herself and is deeply committed to supporting those who have experienced pain and trauma," one part of the Spokesman’s statement read. "She is determined to continue her work building compassion around the world and will keep striving to set an example for doing what is right and doing what is good." 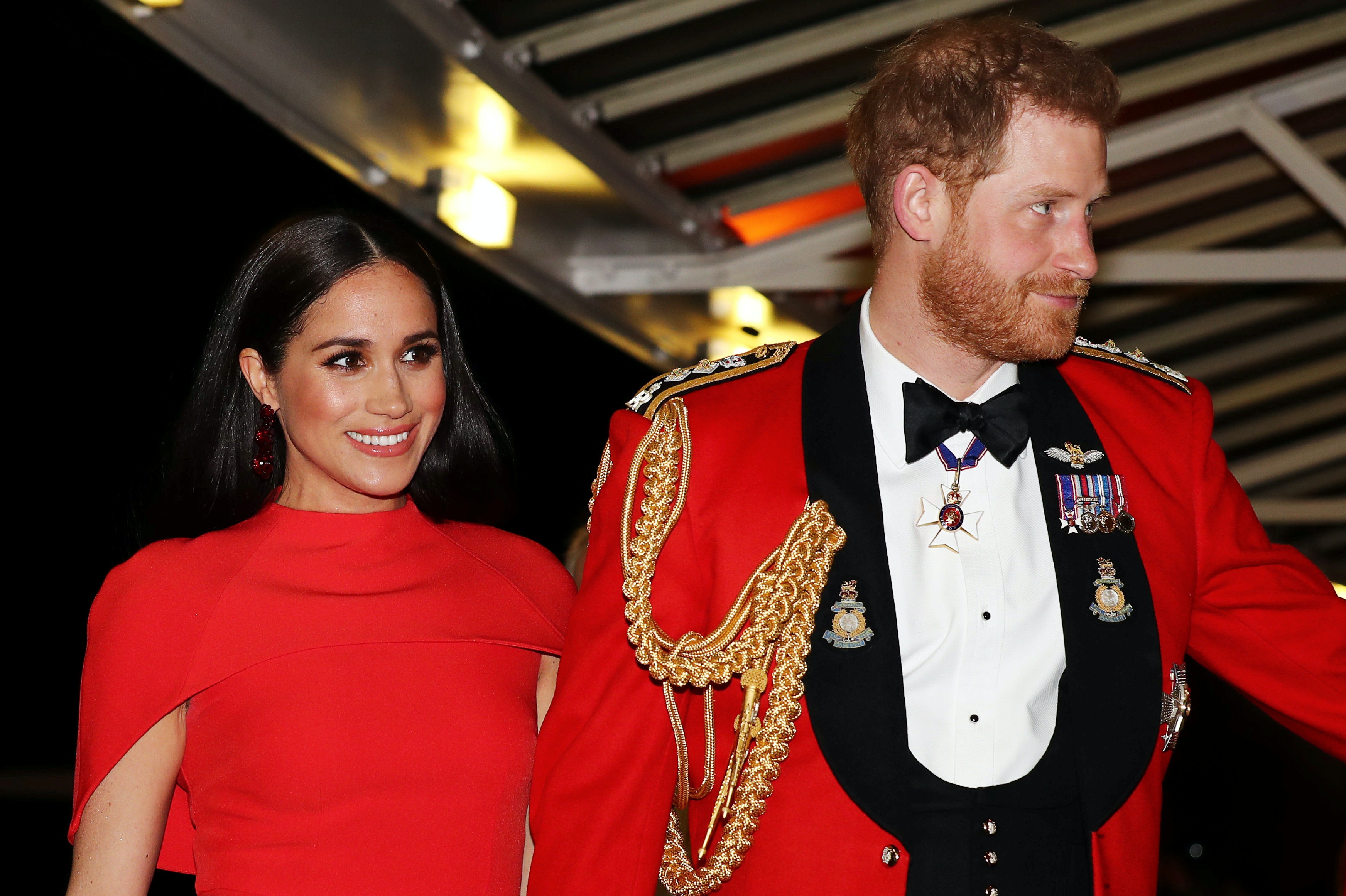 Meghan and Harry’s tell-all interview with Oprah is set to air on March 7 in a two-hour special. In a preview clip for the interview, Meghan looked to be near-tears, while Oprah remarked that her experience as a royal seemed almost "unsurvivable."