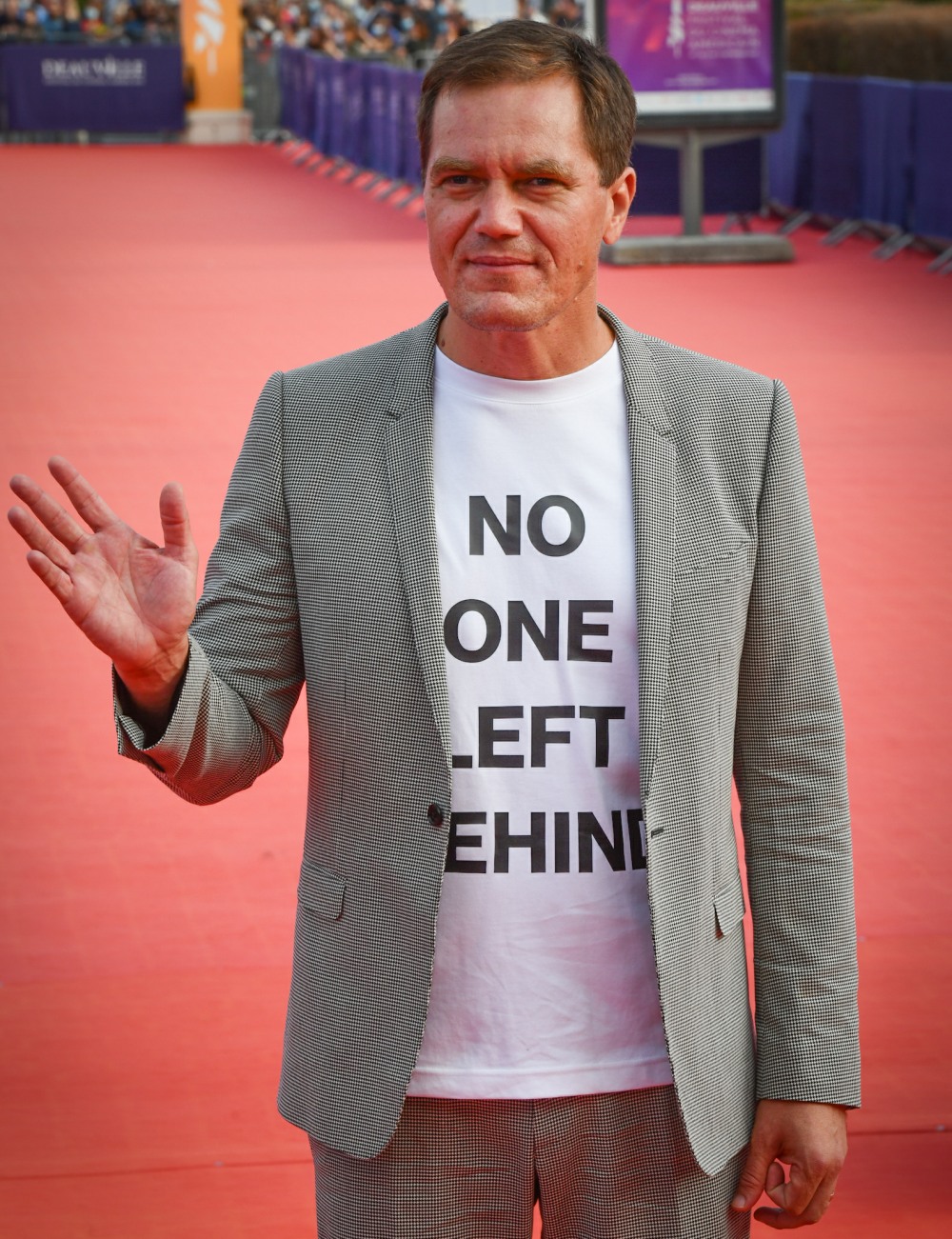 I’ve been a fan of Michael Shannon as an actor for many years. I became a fan of Michael Shannon as a person when he gave a series of interviews in 2016 and 2017 in which he excoriated Trump voters, called Trump a black hole and a “soulless evil piece of sh-t” and told older right-wingers that “it’s time for the urn.” Shannon is amazing. Currently, he’s got, like, a dozen projects coming out in the next year or so, but he’s about to make his directorial debut with a film adaptation of a play. They were set to film in Arkansas, but then Arkansas banned all abortions. So Michael Shannon had the production moved.

Michael Shannon is set to make his directorial debut with Eric Larue, a movie based on the Brett Neveu play that debuted in 2002 at A Red Orchid Theatre in Chicago, where Shannon is a founding member. Neveu also is adapting the script.

The film had been scheduled to shoot in Arkansas. But since the Supreme Court’s overturn of Roe v Wade triggered that state’s Act 180 of 2019, which bans nearly all abortions, including cases of rape and incest, the filmmakers have withdrawn from Arkansas and now will be shooting in and around Wilmington, NC.

For Neveu, Eric Larue‘s origin as a play was in response to the 1999 mass shooting at Columbine High School in Colorado. The play premiered in 2002 at the Red Orchid. Almost 15 years after its debut, Shannon was directing the play Traitor — which is a new retelling of Neveu’s An Enemy of the People — when a gunman opened fire at Marjory Stoneman Douglas High School in Parkland, FL. Those shootings led to Neveu adapting his original play into the feature film Shannon will direct.

The film follows Janice, the mother of 17-year-old Eric, who shot and killed three of his classmates. As Janice faces a meeting of the mothers of the other boys, and a long-delayed visit to her son in prison, the story becomes not about the violence but about what we choose to think and do in order to survive trauma.

“Eric Larue has so much to say about our country, about the way we try (sometimes quite ineptly) to deal with the trauma of living here, which is so insidious because it does not present itself overtly in concrete terms most of the time,” Shannon said. “Like most great stories, Eric Larue plays at the macro and a micro level simultaneously. When I read the screenplay, I immediately knew I had to direct it. I saw it. I heard it. I could feel it. And I wanted to make sure that it received just the right touch in all its aspects, because at the end of the day, it is an extraordinarily delicate thing.

“I find it interesting,” he added, “to align with artists possessing the most vivid imaginations, the most stringent yet empathetic senses of morality, and the most passionate and rigorous disciplines to create worlds and stories that contribute to our experience and understanding of what it is to be a human being in this day and age and, particularly, this country.”

The film doesn’t actually sound like my jam whatsoever, but I appreciate the fact that Shannon feels strongly about the material and what it says. I also appreciate the fact that Shannon moved the production out of a state which banned all abortions. A true ally. There’s definitely a larger conversation happening now in Hollywood about whether ALL location productions should be moved out of forced-birth states. Glad to see Michael Shannon is ahead of the curve. 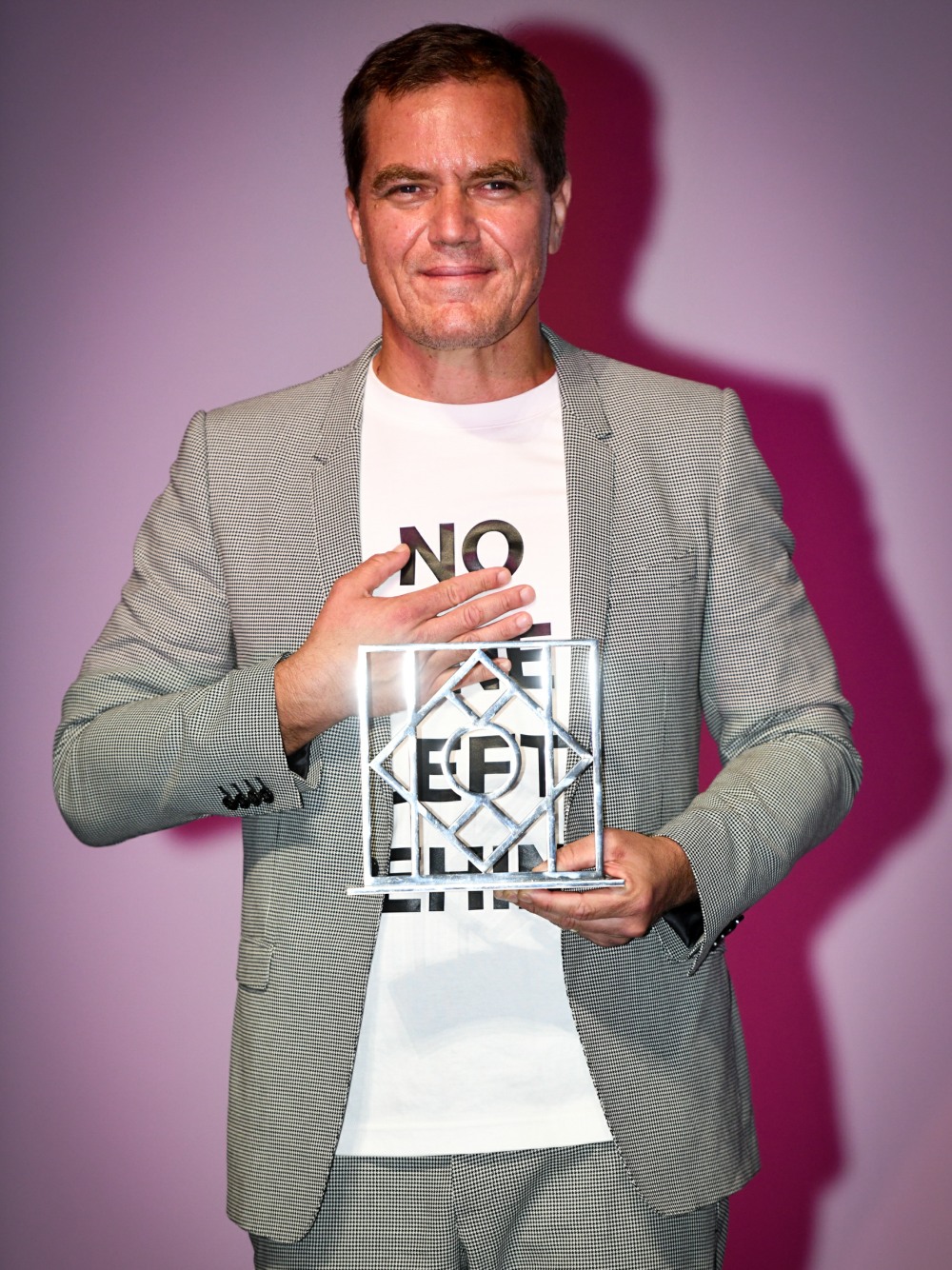