The Only Way Is Essex star Mick Norcross was today found dead at his Essex home. The 57-year-old’s body was discovered at his house, Essex police have confirmed.

Mick was the owner of Essex nightclub Sugar Hut which regularly featured in Essex.

Essex Police said in a statement: “We were called to an address in Brentwood Road, Bulphan shortly before 3.15pm on Thursday 21 January.

“Sadly, a man inside was pronounced dead. His death is not being treated as suspicious and a file will be prepared for the coroner.”

Tributes have been pouring in for the former TOWIE star following the tragic news. 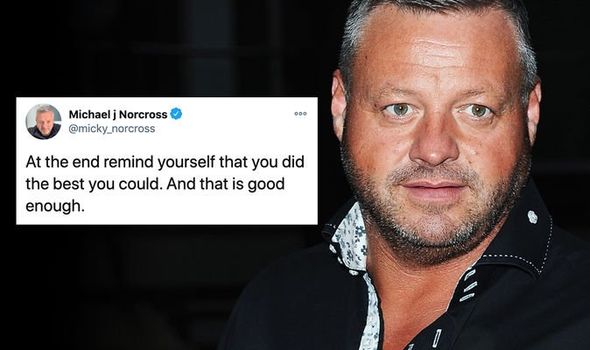