Speaking her truth. Mischa Barton revisited some of her earliest Hollywood memories and opened up about how it felt to be a young woman playing oversexualized characters.

Everything ‘The O.C.’ Cast Has Said About a Possible Reboot

“My movie debut, Lawn Dogs, explored themes of child molestation, and — while the crew did everything to ensure that I wasn’t exposed to the realities of what all that meant — when I did press for the film, it became clear that it was very mature content,” the O.C. star, 35, wrote in an essay for Harper’s Bazaar U.K. published on Friday, June 11. She was 11 when the movie premiered.

Her next film, Pups, required her character to kiss someone. “I had my first kiss on screen and in real life, in front of an entire crew,” Barton recalled. “My character had her first period in one scene, something I hadn’t even experienced in life yet.” 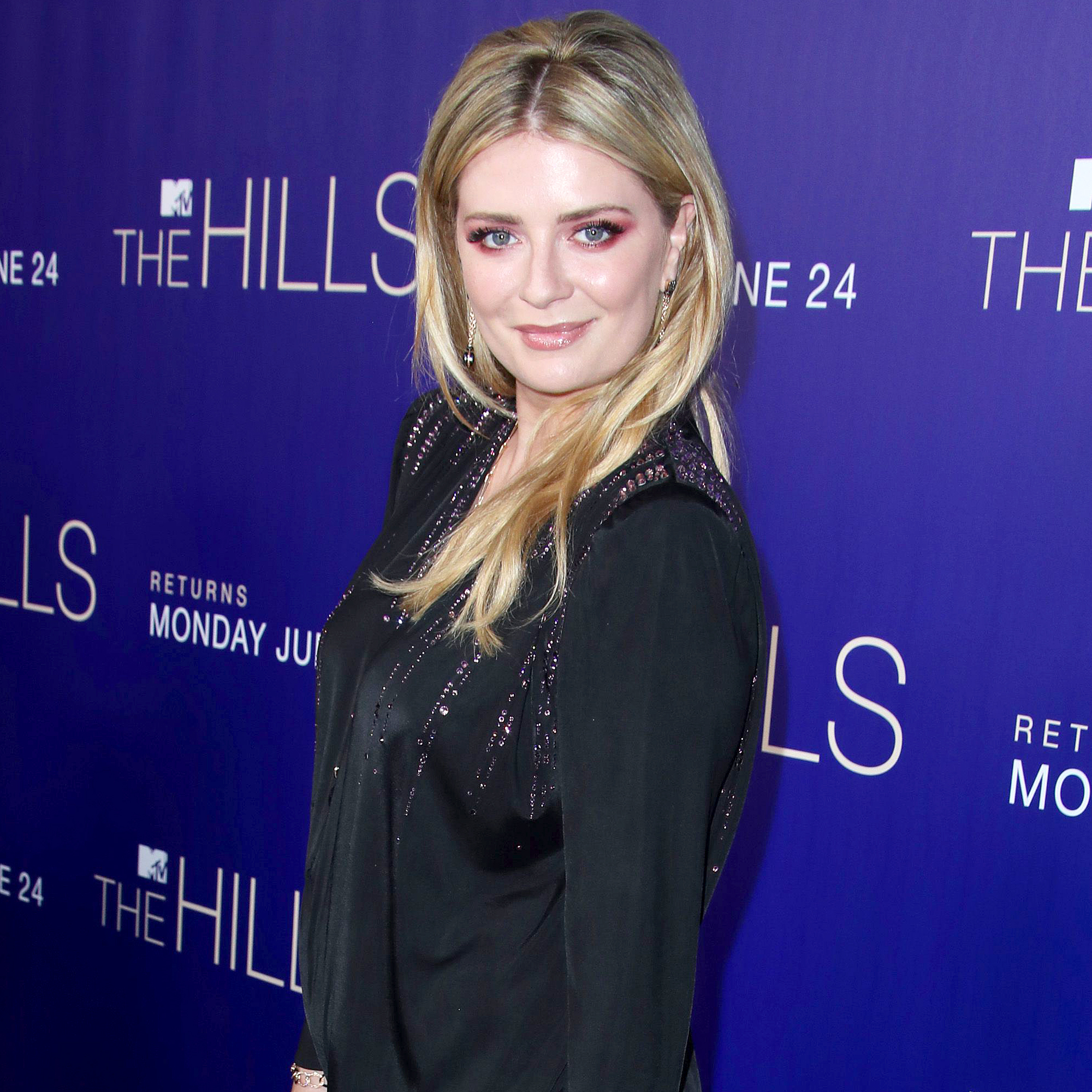 The actress was 18 when she started playing Marissa Cooper on The O.C., and the teen soap quickly made her a star. In season 1, the character lost her virginity to her boyfriend (played by Chris Carmack), but Barton herself still hadn’t had sex.

Stars You Never Realized Got Their Start on Disney Channel

“Here, I was playing a confident character who was fast and loose and yet I was still a virgin,” she explained. “I knew it was important to get this thing — my virginity — that was looming over me, the elephant in the room if you will, out of the way. I started to really worry that I couldn’t play this character if I didn’t hurry up and mature a little.”

Around this time, the Hills alum recalled, she did end up having sex, but she doesn’t remember it as a totally pleasant experience.

“Did I ever feel pressured to have sex with someone?” she wrote. “Well, after being pursued by older men in their 30s, I eventually did the deed. I feel a little guilty because I let it happen. I felt so much pressure to have sex, not just from him, but society in general.”

Elsewhere in the essay, Barton said that her struggles with the paparazzi left her with PTSD, but that she feels more hopeful about the future in the era of the #MeToo movement.

“I can’t stay quiet anymore, because these things are still happening — the exploitation of young girls, to people of color, to all women, sexualized while being picked apart and shamed for being alive in their own bodies,” she wrote. “If my story can help even one young girl stand up for herself and not let the world tear them down, then all of this will be worth it.”