Home » Celebrities » Monty Don: Gardeners’ World star admits he ‘can be a bit of a bully’ in ‘honest’ admission

Monty Don: Gardeners’ World star admits he ‘can be a bit of a bully’ in ‘honest’ admission

Horticulturist presenter Monty Don, 65, who joined the show in 2003, has discussed his “worst qualities” in an unearthed interview from 2017. The BBC personality revealed that although he has a “good sense of humour”, for those who know him well, one side of him can be a “bully” from time to time.

Can be a bit of a bully.

Monty first presented a gardening segment on ITV’s This Morning and the gardening expert moved on to become a horticulture favourite once he joined the Gardeners’ World team 17 years ago.

After the presenter was quizzed on his best qualities, Monty divulged: “I’m a hard worker and have a good sense of humour.”

He was then asked: “And your worst?”

The BBC personality responded: “I’m selfish, impatient, intolerant and can be a bit of a bully when I feel people aren’t doing what I want when I want, how I want. 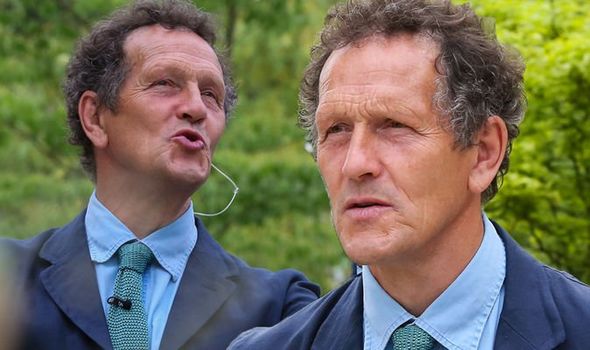 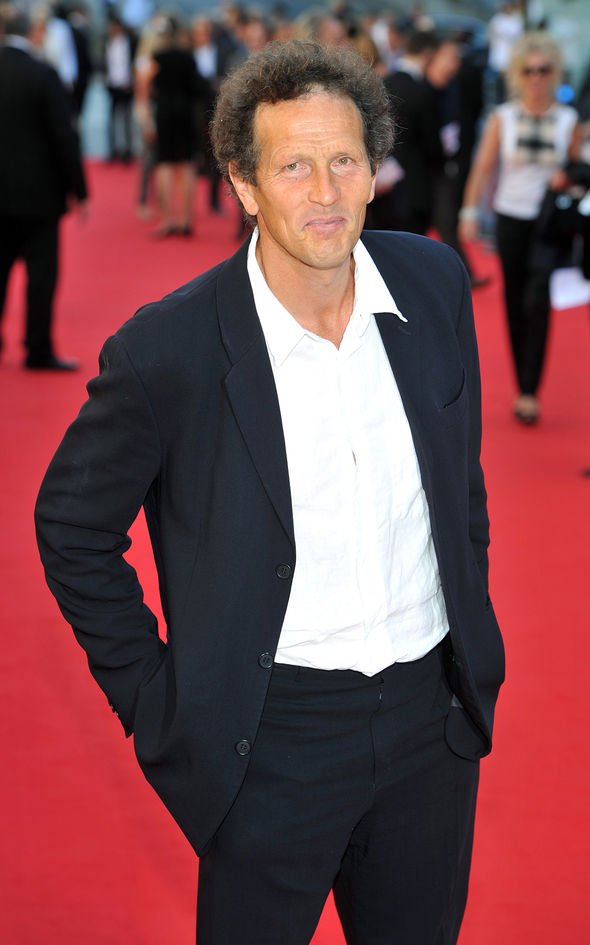 “I’m being honest here!” he discussed during a quickfire interview with the Irish Daily Mail.

Monty – who shares his two sons, Adam and Tom, and his daughter, Freya with his wife Sarah – also opened up about the “most romantic” gesture he has ever made for his wife of 37 years.

“Row a little boat into the sea off the Hebrides with my partner, Sarah, and tell her I wouldn’t row back until she agreed to marry me,” he recalled. 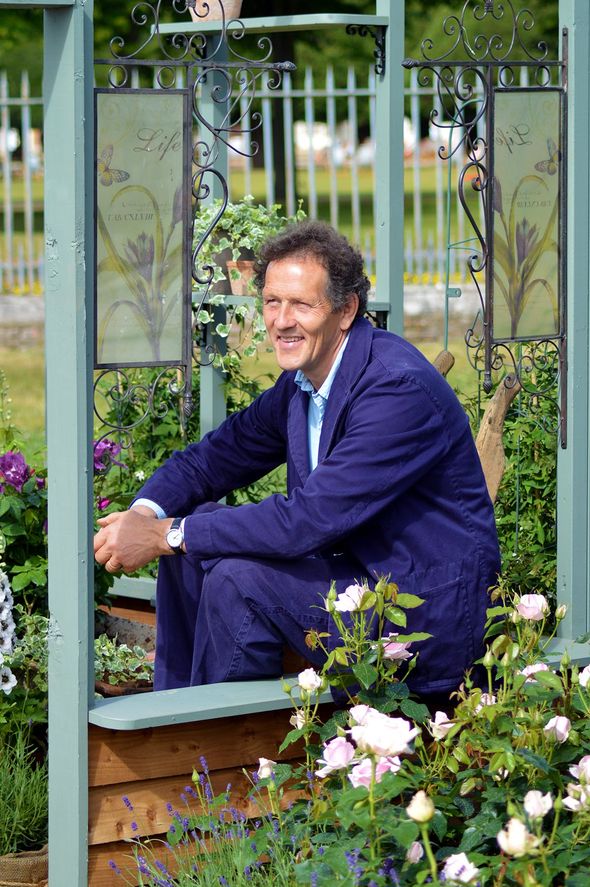 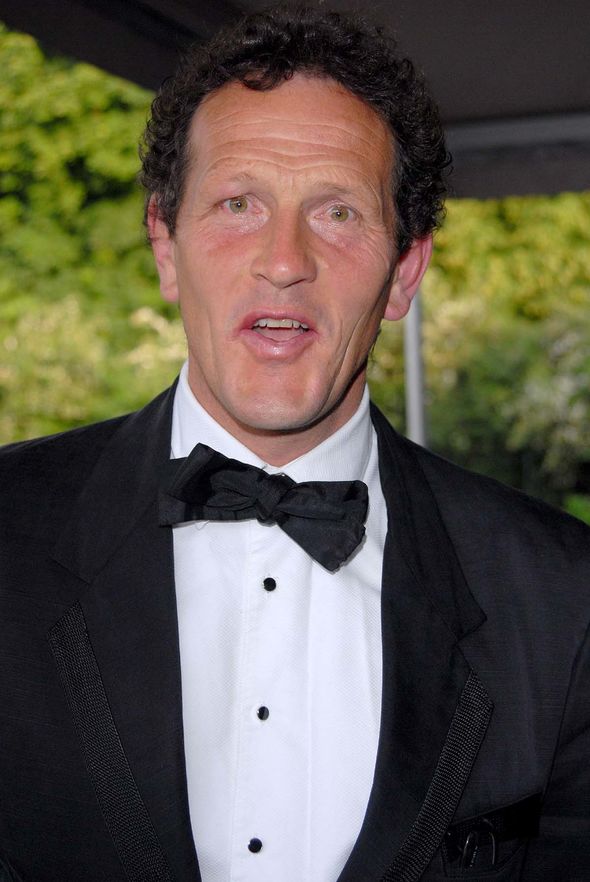 More recently, Monty informed his BBC viewers that the “agapanthus” he showed on-screen were not ones he had grown himself.

The famed gardening professional revealed he had purchased them from a shop because he “liked the look of them”.

Last week, Monty shared that “sometimes” he likes to grow things in “containers” to make them “grow successfully”.

“This is true for agapanthus because agapanthus grows much better if their roots are strained,” he went on to explain.

“Now if you have got very chalky soil or very stony soil that’s fine.

He added: “You can plant them straight out.

“And they should flower and grow well, but if like me, you have rich clay loam, what will happen is the roots will just grow.”

The author went on to announce: “You’ll have (a) mass of lush foliage and very little if any flowers at all.

“So by growing them in thinner soil, in a pot, that is how you get lots of flowers.”

Viewers then saw the broadcaster point out a pot with purple agapanthus inside as he admitted to the camera: “I have to confess, that these here are not a result of my horticultural skill.

“These were bought because I just like the look of them, the ones I grow myself are coming later.”

For the 2018 Birthday Honours, the gardener was made an Officer of the Order of the British Empire for his services and dedication to “horticulture, broadcasting and charity”.