Naomi Campbell weighed in on the drama between Brandi Glanville and Denise Richards on The Real Housewives of Beverly Hills — and she even revealed whose side she’s on.

Campbell, 50, stopped by Watch What Happens Live With Andy Cohen on Tuesday, July 28, to discuss an array of topics. Since the supermodel is a RHOBH megafan, host Andy Cohen sought out her thoughts on the ongoing beef between Glanville, 47, and Richards, 49, regarding their alleged hookup. 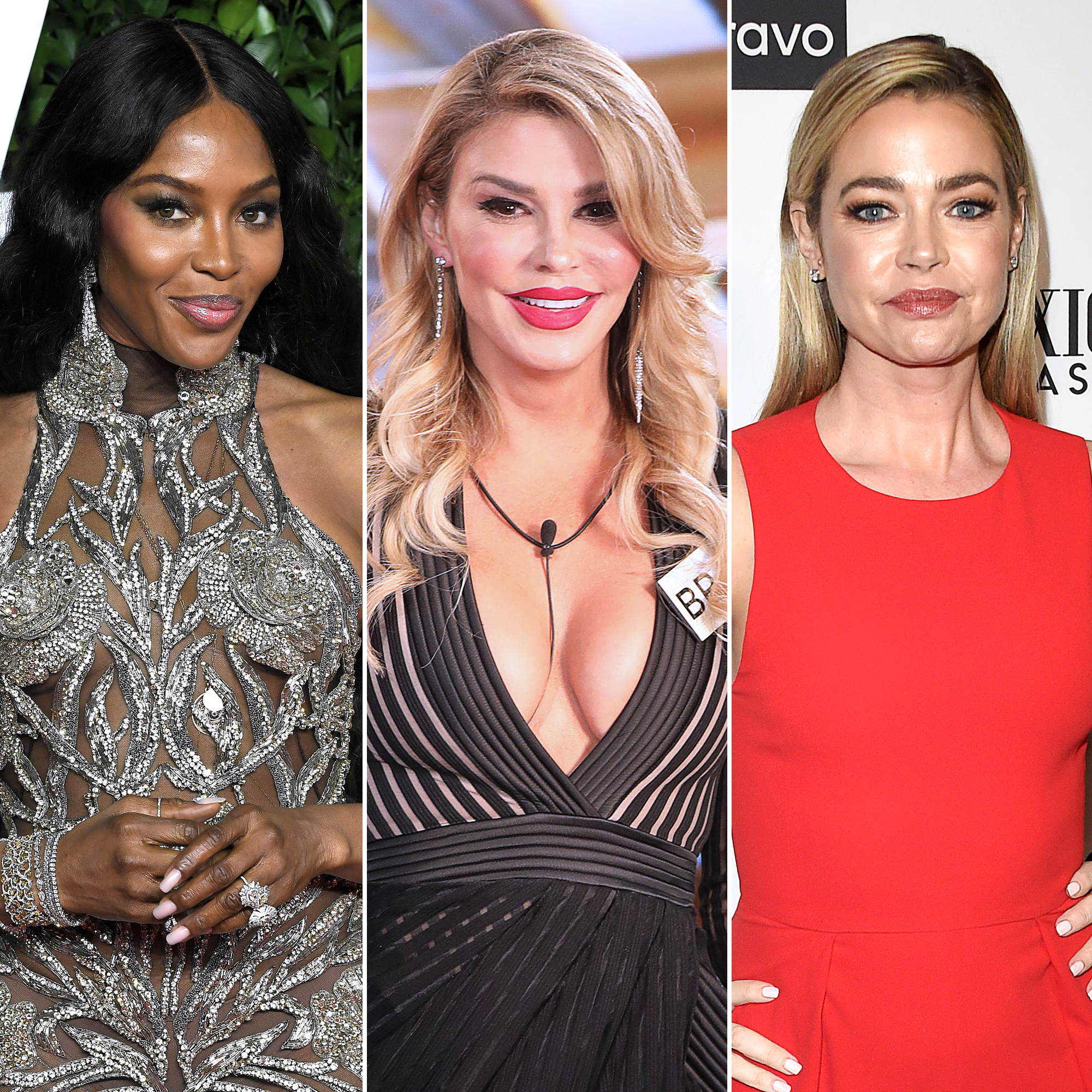 “In this instance, I feel that Brandi is telling the truth,” she explained to Cohen, 52. “I didn’t feel like she was trying to say it in a gossipy way.”

Campbell continued, “The way she was speaking about it, because she had no intentions to go inside Kyle [Richard]’s house, so it came across just as maybe she’s been surprised by someone that she thought she knew but she didn’t. And that’s happened to a lot of us.”

Glanville’s claims about her alleged affair with the Wild Things actress have been explored on RHOBH’s 10th season, including during July 22 episode when the Drinking and Dating author claimed that the pair got “completely wasted” and made out.

“I saw her in April and then I didn’t see her again until your party and some s—t went down over those nine months that was — it’s really f—king bad,” she recalled to some of the ladies on the show. “I had been out with her and [her husband] Aaron [Phypers] and I knew that they have, like, an understanding, like she could be with girls if she wanted to. … The first night we met, something happened.”

Inside the Dramatic ‘RHOBH’ Season 10 Reunion: Everything We Know

On July 23, Glanville exclusively told Us Weekly that she’s “not lying” and that Richards “definitely hit it and quit it.” She later leaked her apparent text messages with Richards to further legitimize her affair claims.

Richards, however, has firmly denied on multiple occasions that anything has happened with Glanville. More recently, the Bold and the Beautiful actress told The Washington Post on July 23 that there’s “definitely consistency with the subject matter” throughout season 10 that backs up her stance. She also clarified that she doesn’t have an open marriage with her 47-year-old husband, adding: “If I had an open marriage, I would be open about it.”