Home » Celebrities » Nick Cordero Gets Fever Amid Coronavirus Fight: 'Keep Us in Your Prayers'

Nick Cordero Gets Fever Amid Coronavirus Fight: 'Keep Us in Your Prayers'

One step forward, two steps back. Broadway star Nick Cordero suffered a major setback in his journey to recovering from a severe case of coronavirus.

The 41-year-old actor has been in intensive care since late March after testing positive for the novel disease and recently underwent surgery to get a temporary pacemaker. As he continues to fight for his life, his wife, Amanda Kloots, has been giving fans constant updates on the ups and downs of his condition.

“Unfortunately, they are not able to remove the ventilator today and put the trach [tube] in because overnight — or earlier this morning — he got a fever that caused his blood pressure to drop slightly,” the 38-year-old former Rockette revealed via her Instagram Stories on Monday, April 27. “They are trying to just really make sure that this fever doesn’t really go anywhere or get out of control. They’re doing a couple tests to try find out the source of this fever.” 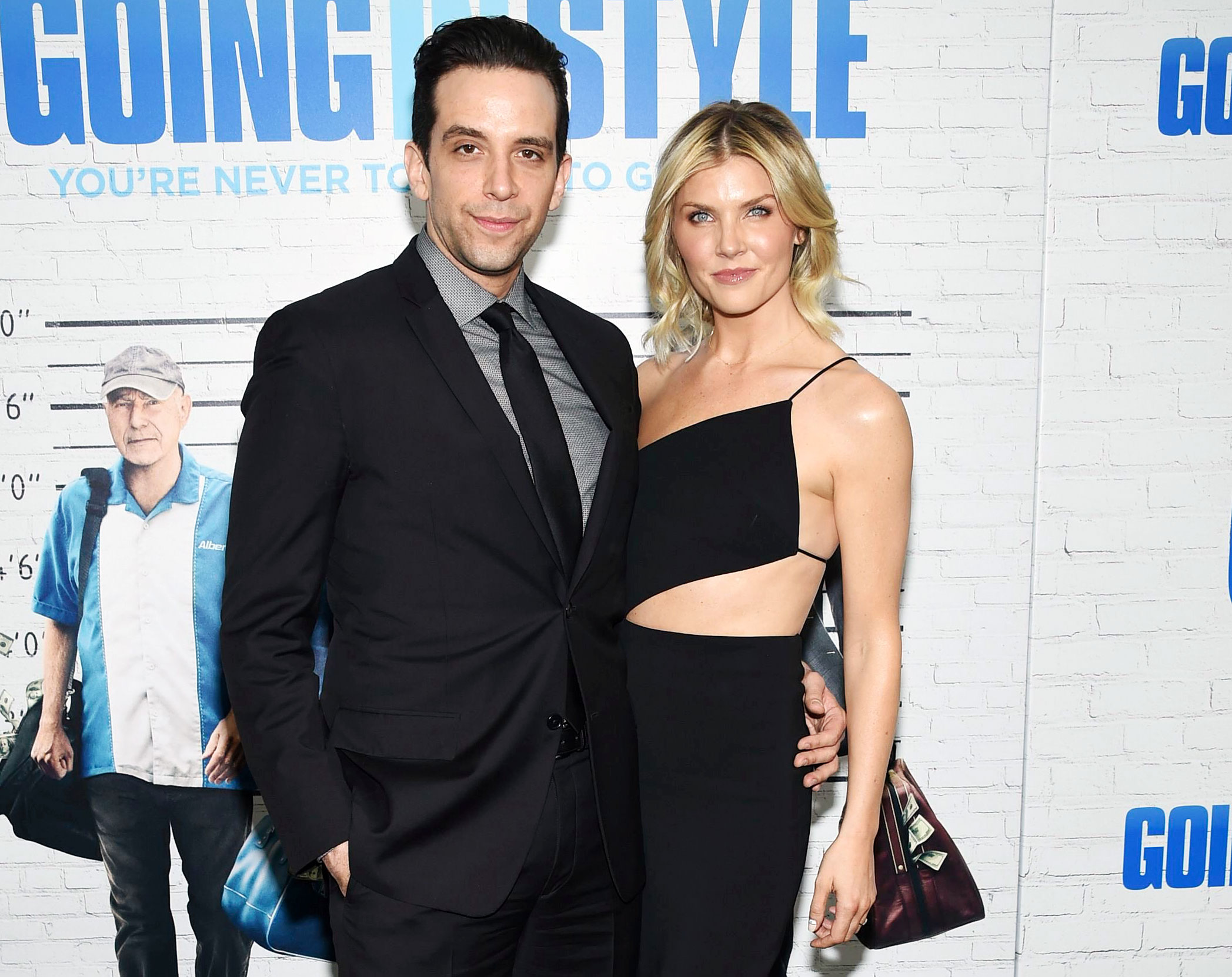 Kloots explained that her husband’s care was in great hands and said he was put back on “a little bit of blood pressure medication” that he stopped taking when his condition briefly improved.

“They have got it under control,” the dancer reassured fans. “They are working on him and taking good care of him, but they are going to set aside the ventilator removal until they get this under control. Please keep us and Nick in your prayers.”

Last week, Kloots said doctors were optimistic after the Waitress star’s leg amputation surgery and were planning to slowly take him off the ventilator and medications he was relying on. Following a positive update in her husband’s health, the Ohio native said that they were surprised to see “some irregular heart-beating” as Cordero continued to recover.

“His heart is functioning well, but he has had these dips in his heart rate for a little while now, and this one last time apparently was enough that requires them to do this procedure to put a temporary pacemaker in his heart,” she explained on Friday, April 24.

While she continues to keep fans updated on the Tony nominee’s ever-changing condition, Kloots thanked them for showing their support for her husband and their 10-month-son, Elvis. Earlier this month, a GoFundMe was set up in the Canadian actor’s honor — and has raised more than $450,000 for his family to date.

“I really thank you so much,” Kloots told fans on April 18. “There’s medical bills and, you know, we’re gonna get Nick the best rehab that we possibly can now for his leg. It’s all because of you guys.”