Nicki Minaj and her husband, Kenneth Petty, are potentially facing some major legal troubles tied to his rape conviction!

According to TMZ, the couple has been sued by Jennifer Hough, the then 16-year-old girl Petty was convicted of attempting to rape in 1995. The lawsuit reportedly states that Hough is filing for intentional infliction of emotional distress, harassment, and witness intimidation. She is also suing Petty for sexual assault.

In the legal documents, Hough reportedly claimed that the alleged harassment and intimidation started when the 38-year-old rapper and Petty began dating in 2018. During that time, Minaj had made public comments about how her partner was “wrongfully accused” and declared that the woman recanted her story — which Hough strongly denies ever doing.

And it only became worse from there…

The accuser then said that the Bang Bang musician offered to fly her and her entire family out to Los Angeles in exchange for Jennifer renouncing the rape accusation after Petty was arrested in March 2020 for failing to register as a sex offender in California. FYI, he reportedly took a plea deal for the matter earlier this month, but his sentencing has yet to be determined.

When Hough declined the proposition, both she and her loved ones allegedly “suffered an onslaught of harassing calls and unsolicited visits.” The woman even claimed that Minaj had members of her entourage reach out to her brother and offer $500,000 if she changed the allegations against Petty. It reportedly reached the point where the Nicki’s lawyers unexpectedly showed up to Hough’s home and pressured her to release a statement saying Petty did not assault her, which understandably made her “feel unsafe.”

Related: Joel Kinnaman Accused Of Rape By Model He Obtained A Restraining Order Against

After denying another alleged $20,000 cash bribe, Hough said she eventually was forced to flee her home in August 2020 and remains worried about her life to this day.

No victim should have to go through what Jennifer allegedly had to suffer from at the hands of Nicki and Kenneth for years. It is seriously so messed up the lengths they supposedly went to in order to try and silence Hough — and this not even mentioning the trauma of the original incident that must have been resurfaced due to the constant harassment.

At this time, the famous couple have not addressed the lawsuit, but we will certainly keep you posted if they decided to speak out. Reactions to the claims made by Hough, Perezcious readers? Let us know your thoughts in the comments (below).

Also, if you or someone you know has been sexually assault, please reach out to the National Sexual Assault Hotline at 1-800-656-HOPE (4673) or visit rainn.org. 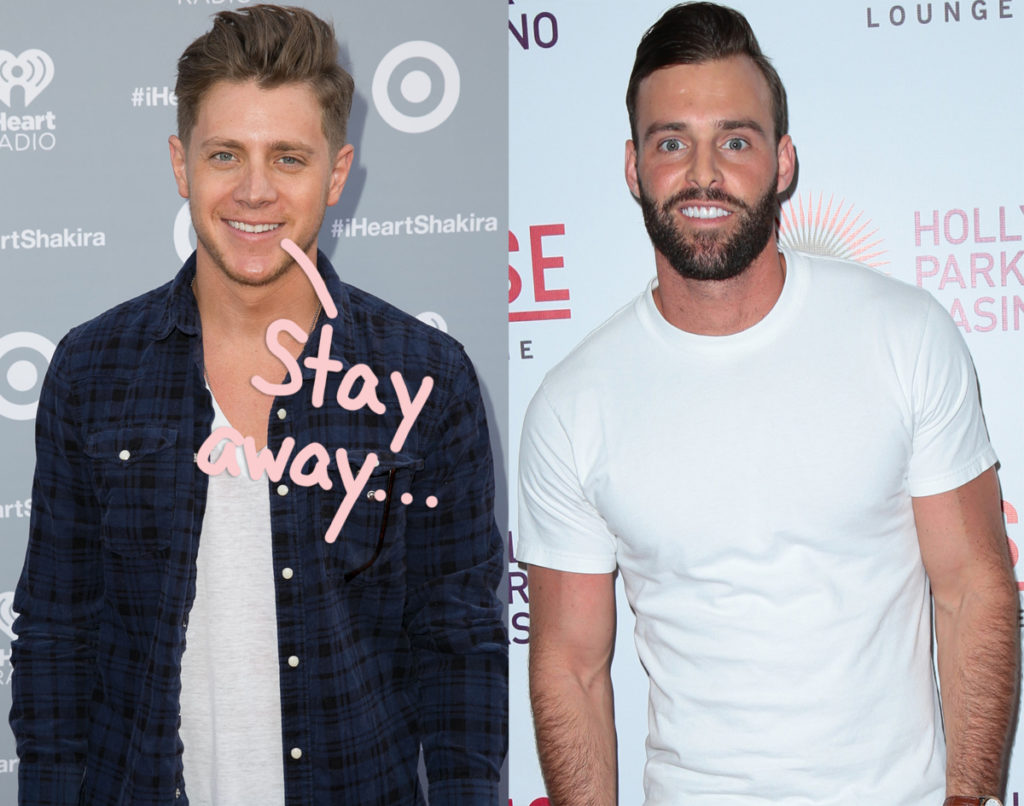 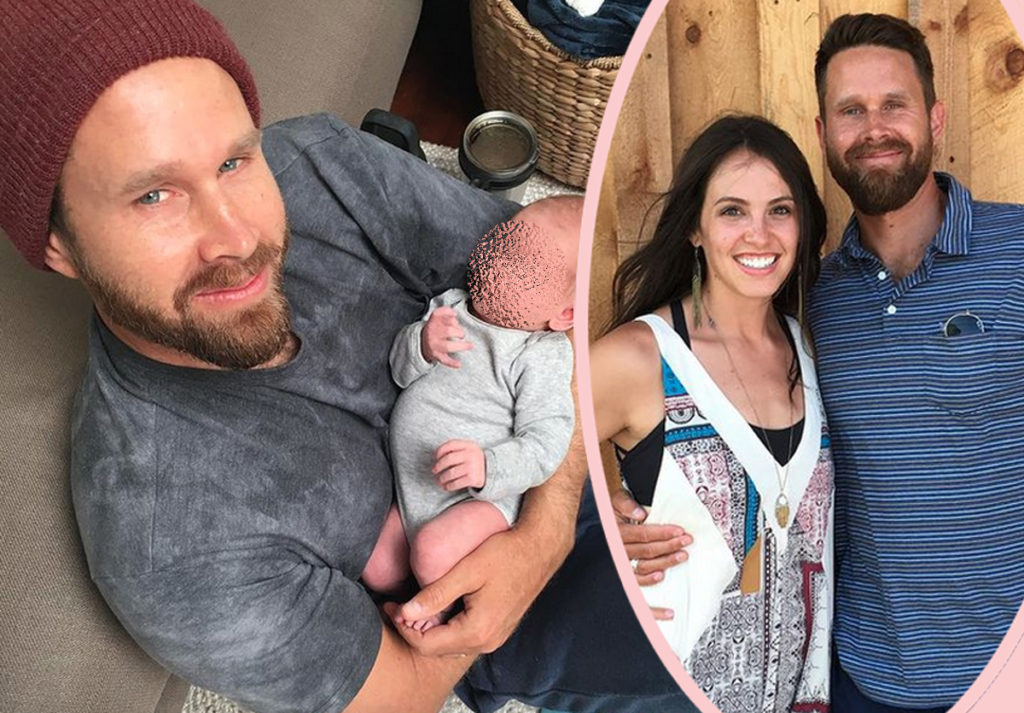 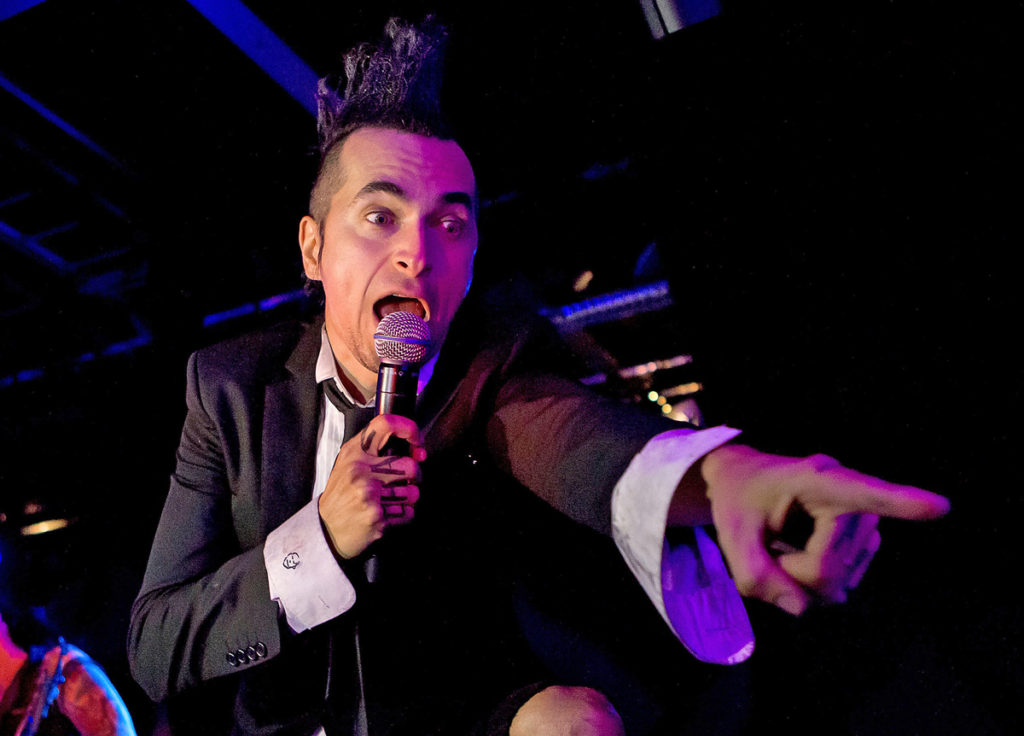 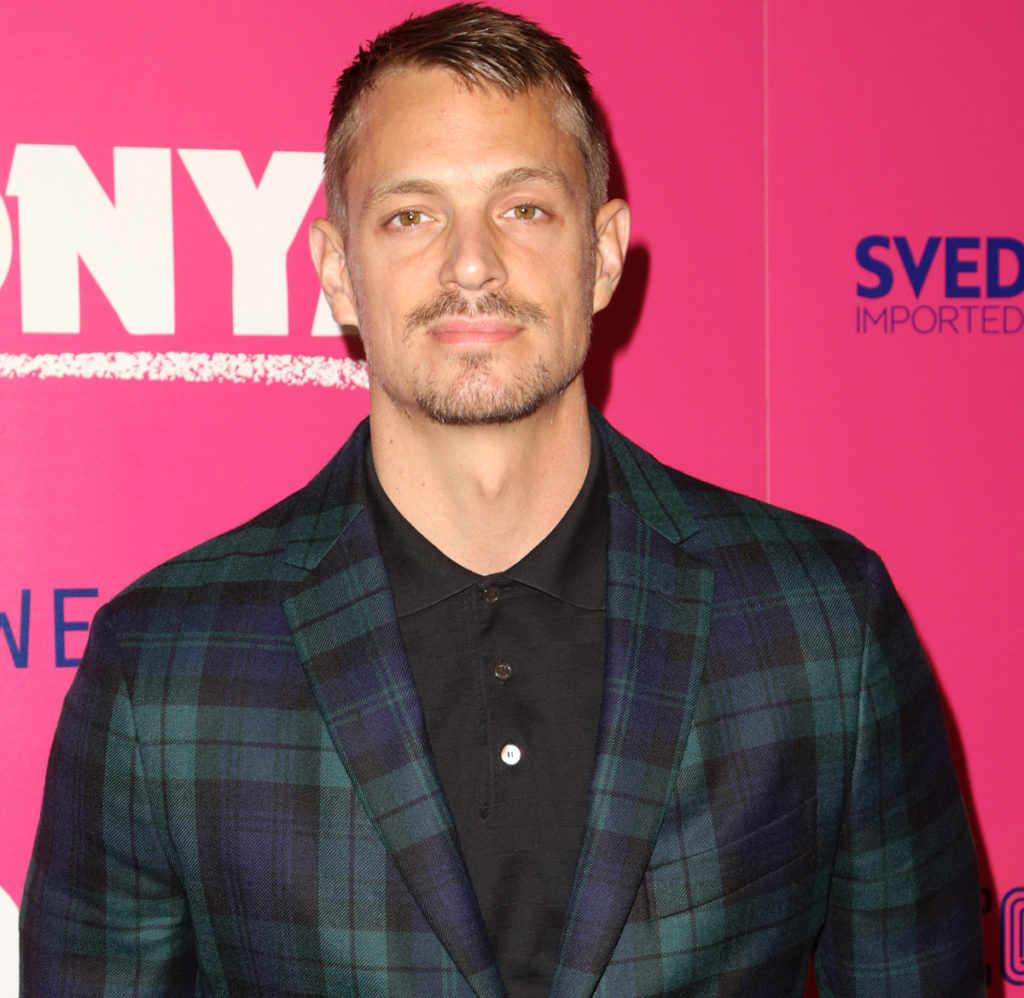