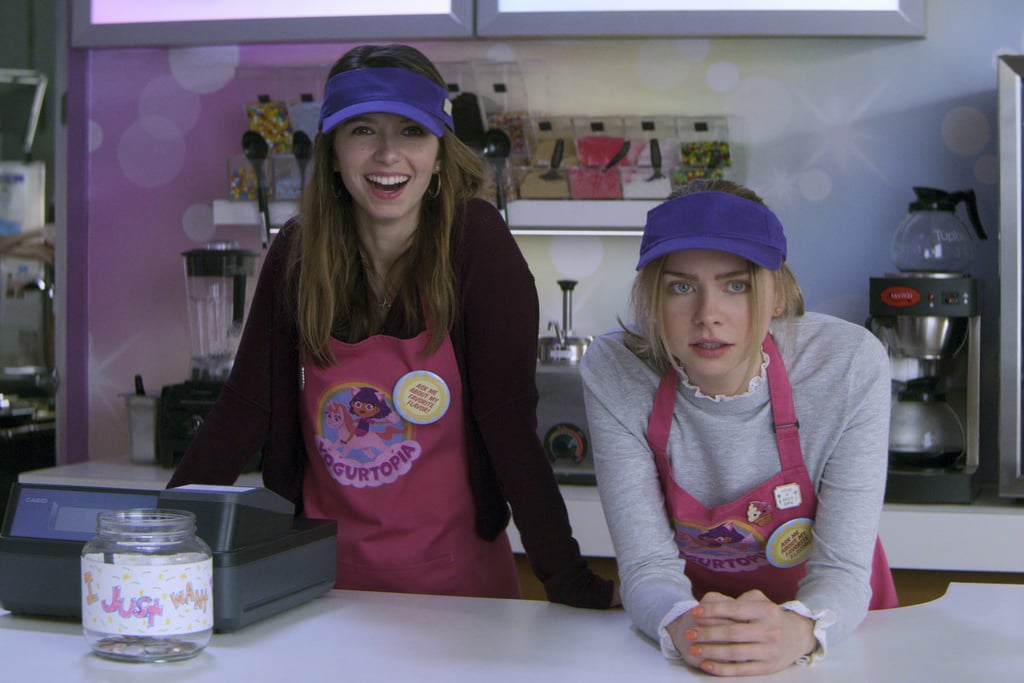 Netflix’s latest teen show Teenage Bounty Hunters has us asking the same question we ask of every teen movie and show: how old are the actors, really? With a few exceptions, most TV shows about teenagers don’t actually cast real teens to play the characters, and Teenage Bounty Hunters seems to have taken that path too for its “teen” characters. While some of the young cast members are such newcomers that we don’t actually know their ages, the ones whose ages are public knowledge all fall in that mid to late twenties sweet spot. Keep reading to see just how long it’s been since the cast has actually been dealing with high school!