A 48-year-old man was shot and killed on Sunday morning on a subway ride into Manhattan on New York City’s Q train.

According to police, the deceased man — who has since been identified by the New York Times as Daniel Enriquez — was shot around 11:42 a.m. on Sunday morning as the train arrived at the Canal Street station. From there, officers in the location reportedly “immediately began to render aid,” per an NYPD release, but the victim sadly “succumbed to his injuries.”

Cops say Enriquez was shot in the torso in the incident, and was pronounced dead hours later after first responders transported him to Bellevue Hospital. Even scarier, witnesses on the scene reported to multiple media outlets that the alleged shooter did not appear to have a motive for the horrific attack. People reports that multiple witnesses noted the incident occurred “without provocation.”

NYPD info released claims the suspect was allegedly “walking back and forth in the subway car” when he suddenly took out the gun and fired it at Enriquez. As the train pulled into the station, the alleged assailant fled the subway car and disappeared into the city.

Now police are frantically searching for the suspect in the crime. NYPD Chief of Department Kenneth Corey released information to the media after the shooting, reporting that the alleged assailant is “a dark-skinned man who is heavy set with a beard.” The cops also noted that, per security camera footage, the assailant was last spotted wearing “a dark-colored hooded sweatshirt, gray sweatpants and white sneakers.”

Very early on Monday morning, Keechant Sewell, the Police Commissioner of the City of New York, released photos of the man suspected of the awful and unprovoked murder (below):

According to the New York Post, police sources claim cops have keyed in on a man named Andrew Abdullah as an alleged person of interest possibly connected to the killing. Sources told the outlet that Abdullah, who is unaccounted for as of Monday afternoon, “has 19 prior arrests” on his record.

Enriquez, who was later identified by multiple media reports as a Goldman Sachs employee, lived in the Park Slope section of the city. According to his partner, the late man never took the subway. He only chose to do so on Sunday morning, while on his way to brunch with his brother, because Uber surge pricing had catapulted ride costs into the stratosphere.

Per DailyMail.com, Enriquez’s partner Adam Pollack spoke out Monday morning about the late man’s decision to take the train in from Park Slope. Apparently, the three-mile ride to Williamsburg — which cost roughly $23 on an ordinary day, per the outlet — was over $40 each way on Sunday.

Pollack told the outlet (below):

“He never took the subway, it wasn’t his thing.”

Also on Monday, Goldman Sachs CEO David Solomon released a statement to the media about Enriquez’s death, confirming that the firm was “devastated” after losing their beloved nine-year coworker.

“Daniel Enriquez was a dedicated and beloved member of the Goldman Sachs family for nine years. He worked diligently to support our Macro Research team in New York and epitomized our culture of collaboration and excellence. We are devastated by this senseless tragedy and our deepest sympathies are with Dan’s family at this difficult time.”

Here is more on the investigation into finding the killer, from Eyewitness News ABC 7 NY (below):

Sending our love to Enriquez’s family, friends, and loved ones in the aftermath of this unimaginable situation. 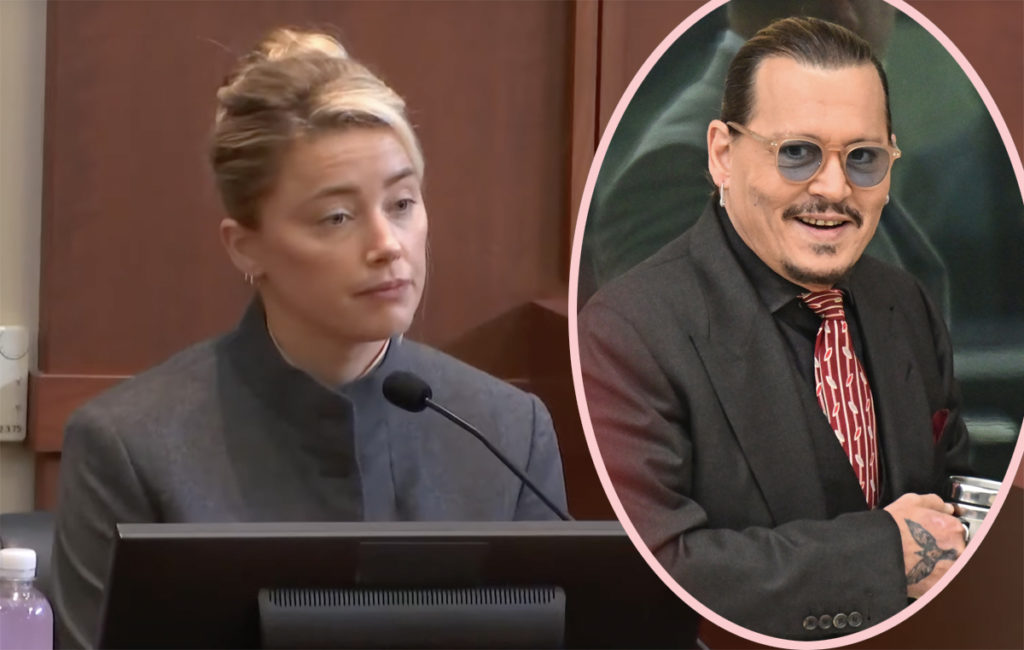 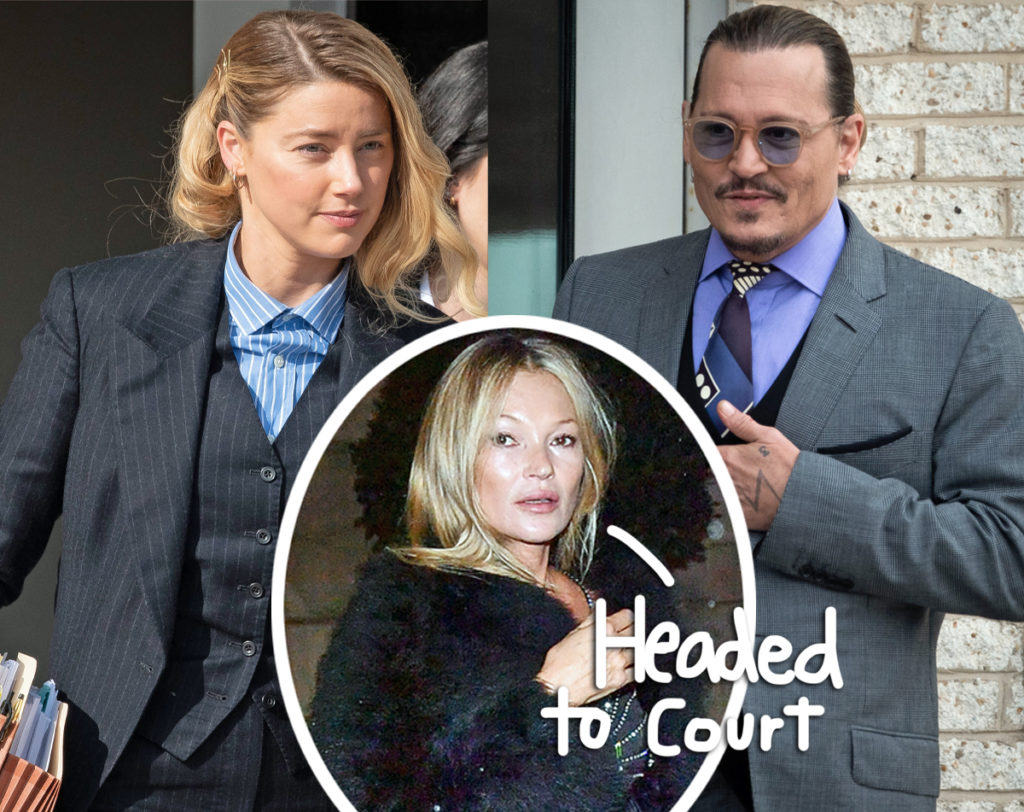 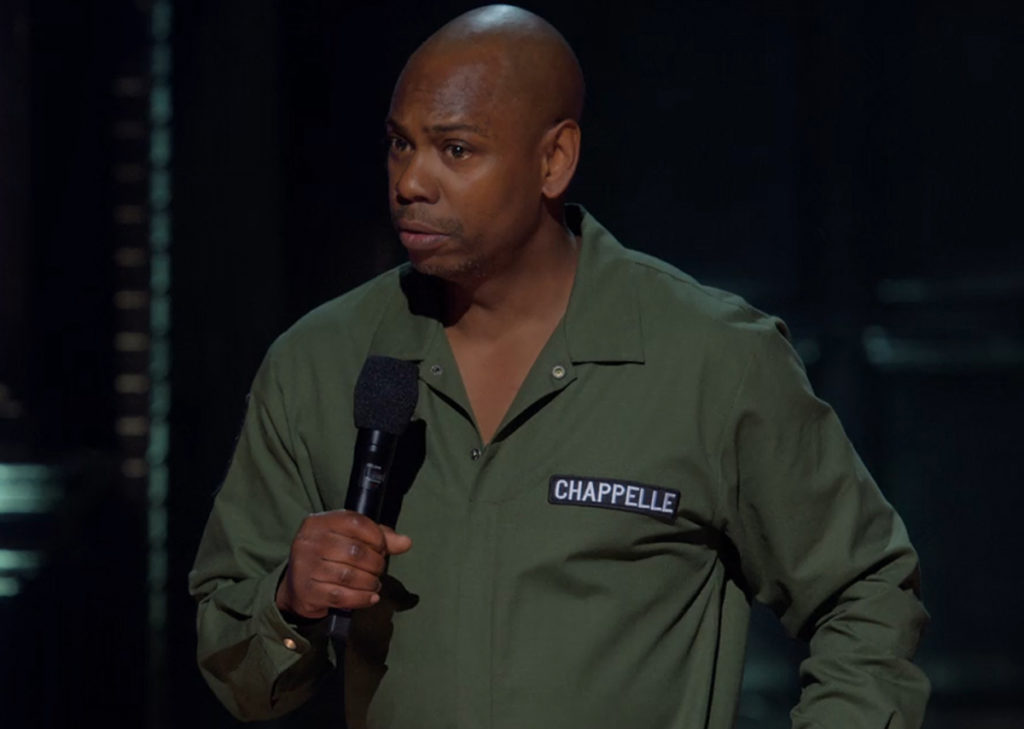 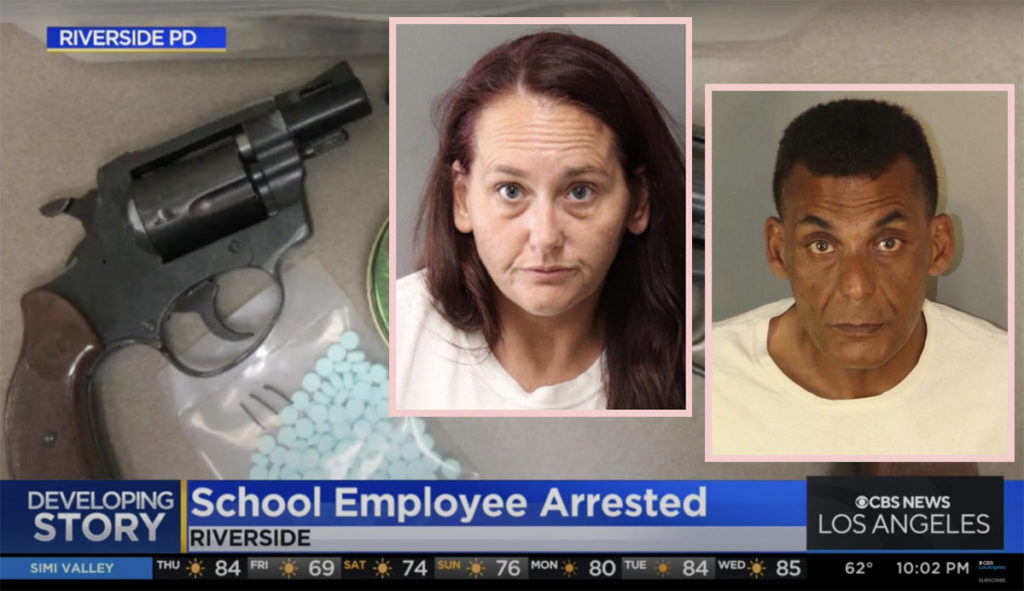