A delightful surprise! One Jonas Brothers fan’s walk took a shocking turn after Nick Jonas called to her from a passing car.

Jonas Brothers Through the Years

“Hey, nice shirt!” Nick, 28, called out as his car slowed down at a corner in a video posted to his Twitter on Sunday, June 27. The fan, who was walking her dog, was stunned. Not only was the “Chains” singer filming her, but Kevin Jonas and Joe Jonas were in the backseat. 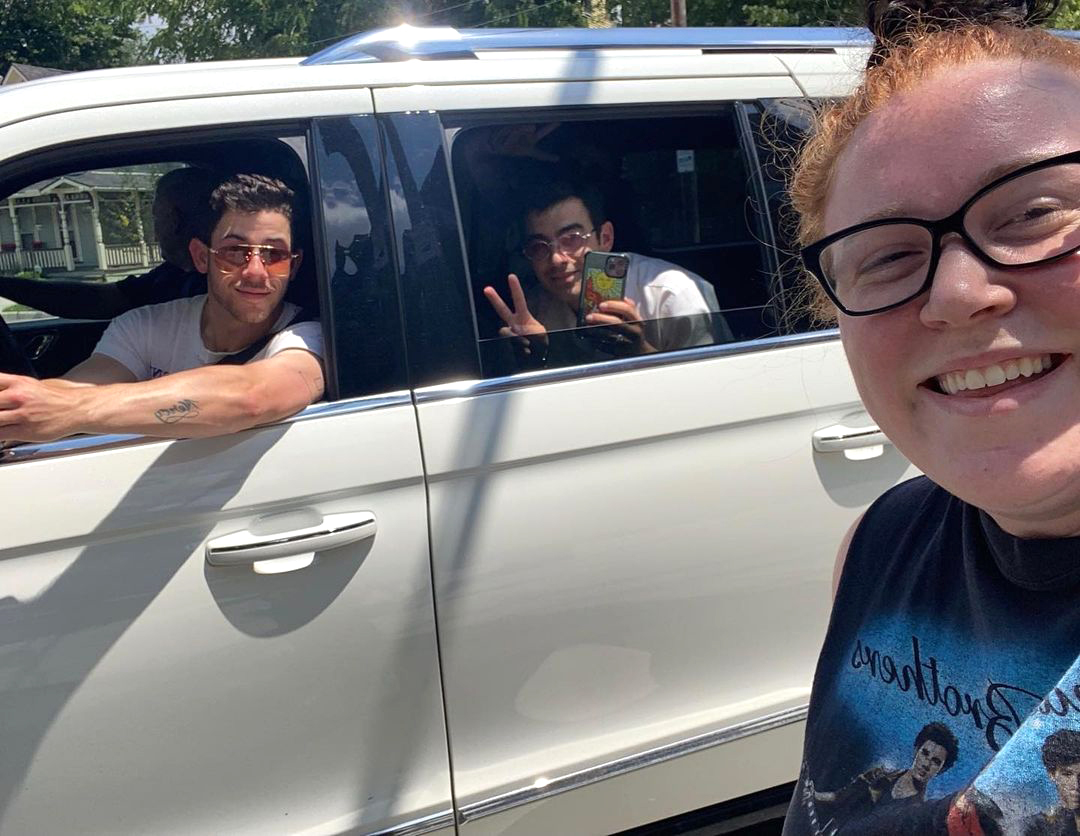 Though she couldn’t finish her sentence, the “Sucker” performers were happy to oblige what they knew would be a selfie request. “Yes, whatever you want,” the Jumanji star said.

The trio offered for the flustered fan to come closer to the car so they could all be in view, and they complimented her furry friend.

“Your dog is very cute,” Nick told her as she set up her camera.

The lucky lady snapped her picture. “You guys have a great day,” she told them.

The JoBros have been enjoying surprising fans this summer. Earlier this month, Joe, 31, was looking for a SoulCycle class when he found a Jonas Brothers vs. One Direction session that was taking place nearby. Though the spots were all booked, the new father was allowed to say hi to the cyclers.

“Wait, is this for real?” the instructor on the mic asked in a video posted earlier this month. “Joe Jonas, everybody! We’re real right now. This is live!”

Burnin’ Up! Nick Jonas and Priyanka Stun on the BBMAs Red Carpet

Joe was even allowed to take over the instructor’s bike as he palled around with the class.

Even in quarantine, the musicians found ways to connect with their admirers. The brothers commented on a viral TikTok from a fan showing her Kevin obsession, complete with a book filled with trivia and quotes. “I love this so much and also slightly scared but I am super happy,” the eldest JoBro, 33, commented in December. 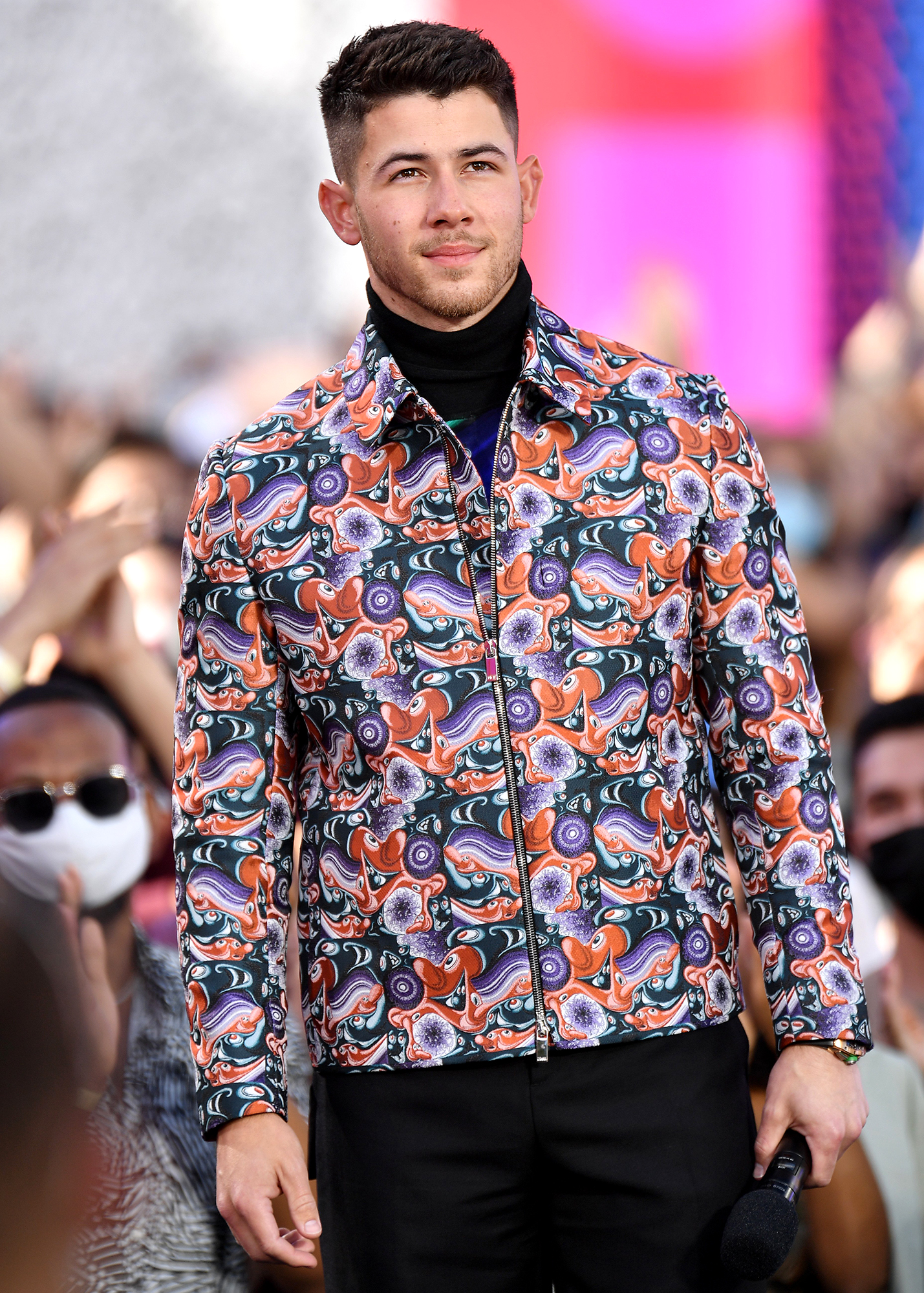 Joe, meanwhile, asked, “Wait, can we get a breakdown of ‘sexy quotes’ please?”

The musical siblings will get even more time with fans on their fall Remember This Tour. The outdoor concerts kick off on August 20 in Las Vegas, but the men won’t rest when the gigs end on October 27 in Los Angeles. They’ll go right into promoting their memoir, Blood, out November 9.

The guys co-wrote the book with Neil Strauss, and it’ll alternate between their perspectives, detailing their 2005 formation, their disbandment in 2013, their 2019 reunion and everything in between.