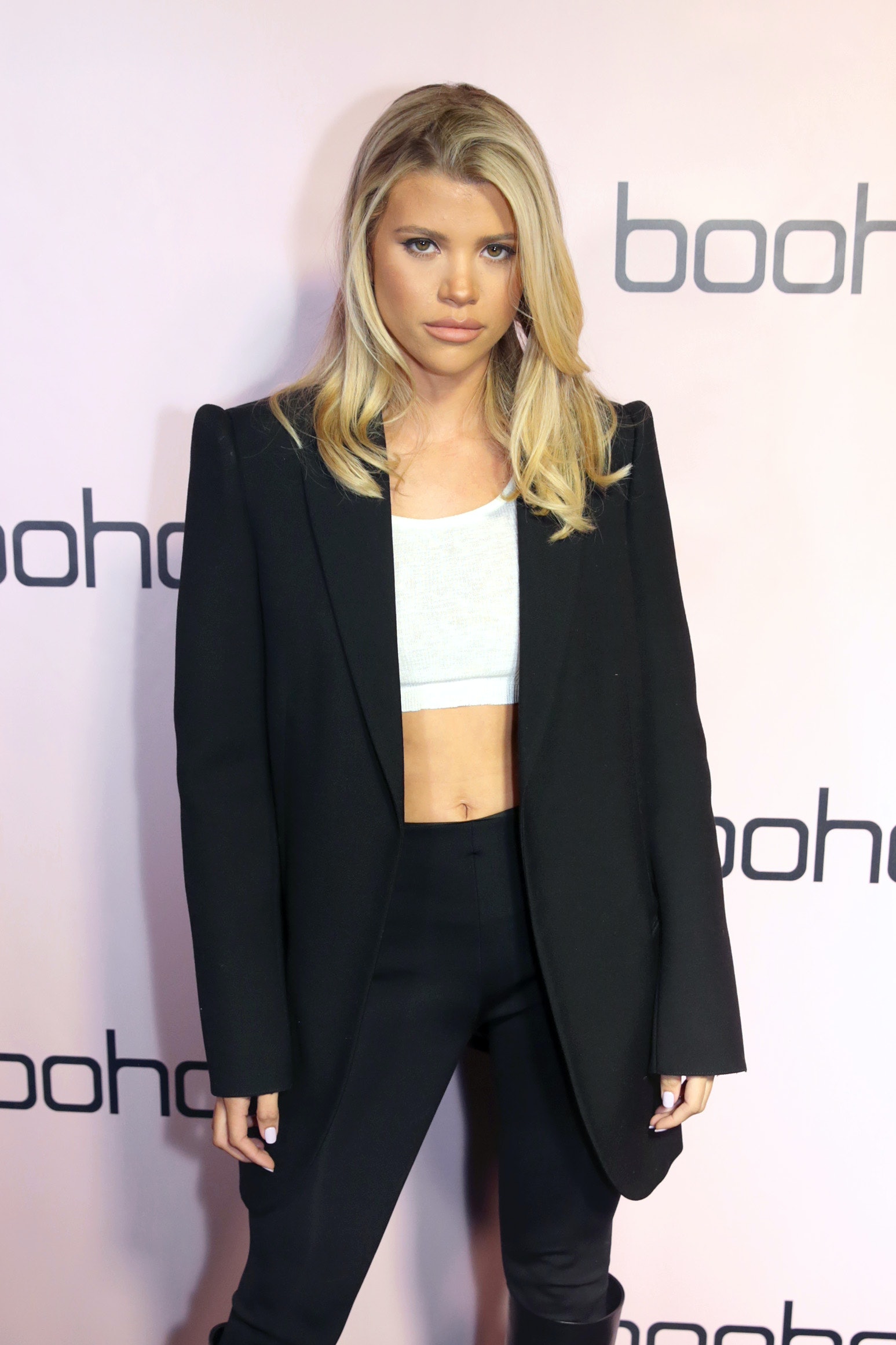 Following their adorable April 8 Instagram debut, Sofia Richie and Elliot Grainge are reportedly getting serious about their relationship, an insider reportedly told Us Weekly. “They started out as friends before they became a couple, and are now getting serious,” the source said. “Their relationship took off, and they have been getting closer and closer and spend practically every day together.” Eeep!

According to Entertainment Tonight, they’ve reportedly known each other for years, and Grainge is even friends with Richie’s brother, Miles — so it’s no surprise he’s reportedly already won over her family. Us Weekly’s source also added that Richie appreciates how private Grainge is. “She loves that he’s low-key and isn’t someone who craves the spotlight,” the insider said. “They like to be homebodies, but also enjoy going out together.”

Richie and Grainge were spotted together several times this year before they were linked romantically. According to Just Jared, they were reportedly seen grabbing dinner with friends a couple weeks before they were photographed leaving a restaurant together (and holding hands) on March 24.

Their romance has only taken off since then. On March 26, Richie posed with Grainge for an elevator selfie, and on Thursday, April 8, she shared a photo of the two of them kissing that confirmed what many already suspected: These two are into each other.

Richie’s new relationship comes on the heels of two other romances: a short-lived, reported fling with businessman Matthew Morton, and a highly publicized on-again, off-again relationship with Scott Disick. After dating for about three years, Richie and Disick broke up for good in the summer of 2020.

Richie’s dad, famed musician Lionel Richie, reportedly had reservations about their 16-year age gap. He joked to Us Weekly that he was “scared to death” when they started seeing each other, and then called their relationship “a phase” in a 2018 interview with Australia’s Daily Telegraph. After their first breakup in May 2020, another source told Us Weekly that reservations from Richie’s family “played a big role” in her relationship problems with Disick.

Luckily, Richie might not run into that problem this time around. “Sofia and Elliot are happy together and having fun,” said Entertainment Tonight’s source. “It’s very nice for Sofia to date someone who her family approves of and likes.”