Oti Mabuse, 29, and her husband Marius lepure kept themselves busy during lockdown by improving their cricket skills this afternoon. Luckily, the Strictly Come Dancing professional and her other half had expert advice from Oti’s former dance partner, cricketer Graeme Swann, who they joined for an Instagram live video call.

Graeme, who appeared on Strictly in 2018, was part of Oti’s Home Festival lineup today, which she has set up with Marius, fellow dancer Karen Hauer and her boyfriend David Webb to keep people entertained during the coronavirus lockdown.

Oti seemed to enjoy the former England cricketer’s tips and after playing a round of cricket with Marius, she lightheartedly remarked that the couple were thinking of changing their careers.

The Greatest Dancer star shared a screenshot of Graeme’s cricket tutorial and added the caption: “Cricket with the Swanns. Thank you @slswann76 for saving the day.”

Oti then posted a series of videos of her and Marius showing off what they had learned in their garden. 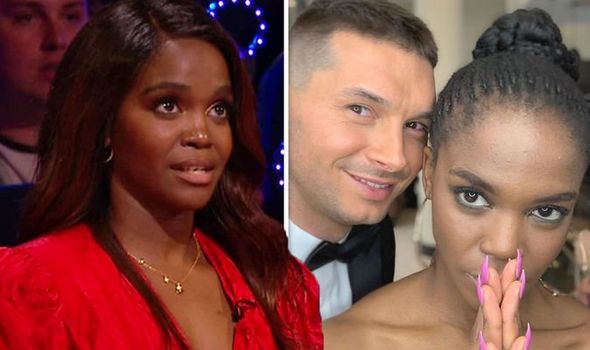 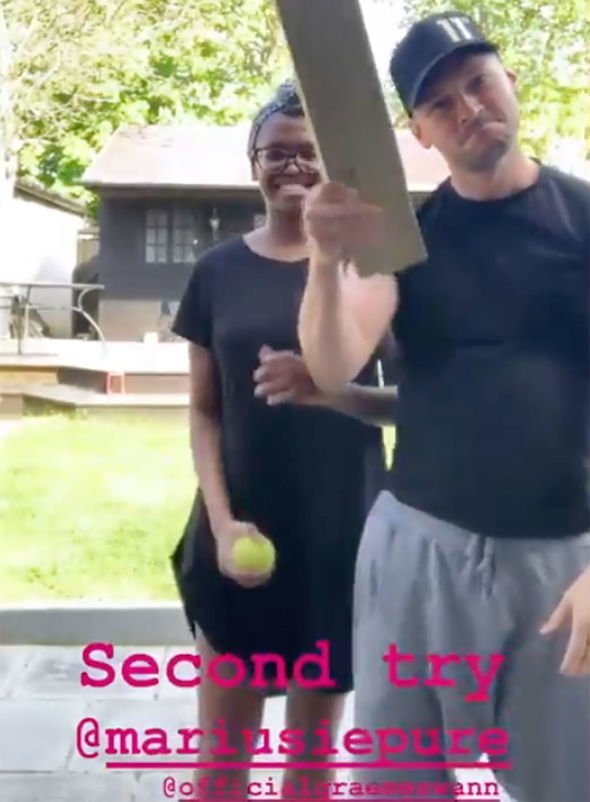 In the first clip, Marius mistakenly sent the ball flying into the house next door, as his wife gasped and exclaimed “I told you!”

She wrote on the video: “@mariusiepure sent it next door @officialgraemeswann what do you think? Lol @homefestivalfun.”(sic)

Fortunately, Oti and Marius began to improve with more practise.

Marius then became so confident in his abilities, he approached the camera and said: “Take care Graeme, I’m coming after you!” 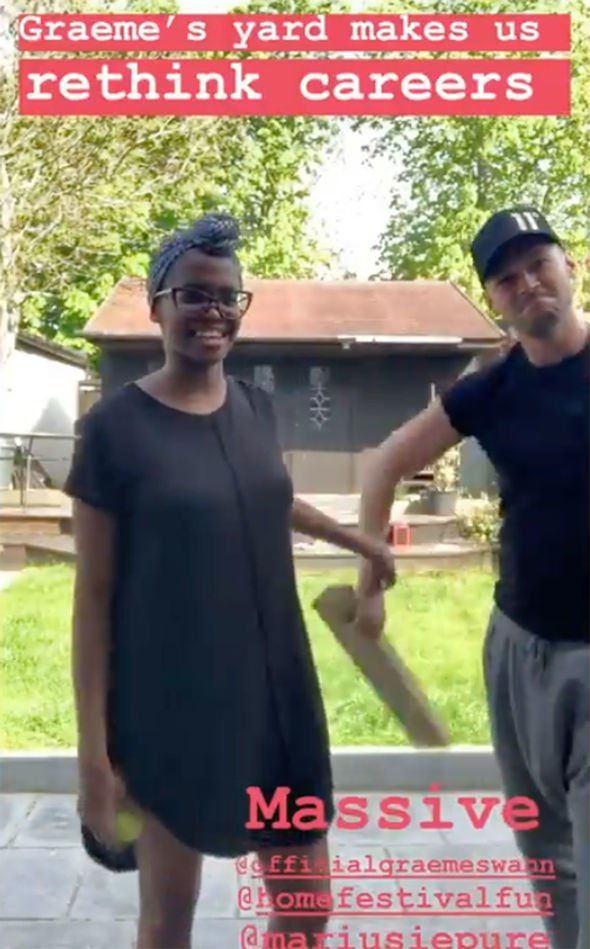 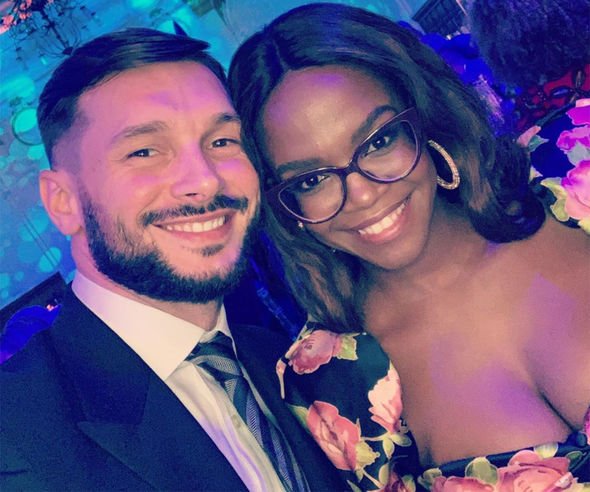 Oti went on to inform her partner that Graeme had in fact retired.

The Strictly favourite also admitted that getting a glimpse at the enormity of the sportsman’s house in his video got her thinking about changing career paths and becoming a cricketer.

While giggling, she quipped: “He’s retired. Did you see his house?”

Elsewhere, the Ballroom and Latin dancer opened up about her emotional reaction to the Clap for Carers event.

Oti paused one of her daily dance classes to applaud NHS staff and other key workers last month.

The television personality told Grazia: “It was really emotional.

“I came back when I stopped the class and you know when you have like a lump in your throat.

“And I felt like I was going to cry, it’s just incredible what they do.”

She is also teaching classes for adults alongside her husband Marius on some days at a later time of 7.30pm after the couple’s shows got cancelled due to the virus.

Speaking about the response to her lessons, Oti divulged: “I’ve gotten so many messages from people like, “Oh my goodness, we love to watch Strictly and The Greatest Dancer but we’ve never had the opportunity to actually learn how to dance at home without people watching us’.”