Pamela Anderson Secretly Tied The Knot – To Her Bodyguard!

So, uh, we think the nineties are indeed back. At least, it feels like we’ve just gotten a rip off the 1992 movie The Bodyguard!

Apparently, Pamela Anderson secretly tied the knot back in December — and she married, you guessed it, her bodyguard. We’re kind of lolling at this, but at the same time it sounds like the former Baywatch star may have finally found her match.

Could Dan Hayhurst, husband number five, be the one she settles down with for good? Her last “marriage” to film producer Jon Peters in 2020, which was never legally binding, lasted a whopping 12 days! So we hope this union is a bit longer!

The 53-year-old spoke to DailyMail in an exclusive interview on January 27, revealing all the deets. From the exclusive, we gleaned a little bit of info from her new hubby: no age was listed, but we learned he’s a builder who’s also from the same small town in Canada as Pamela.

The couple fell in love during quarantine and then married in a private ceremony on Christmas Eve. Anderson followed in her grandparents’ footsteps (who married on their own property) — and she was wed at the home she purchased from her family around 20 years ago. Really though, it doesn’t get much more adorable than that, and we truly hope this marriage lasts for her.

Of her new beau and relationship, Anderson told the outlet:

“I’m exactly where I need to be – in the arms of a man who truly loves me.”

Aww, okay. Well, it sounds sweet and legitimately enough. Plus, looking back at the model’s Instagram account (which she says she’s quitting, btw), there seem to be some obvious hints that this time is different. For example, in one post from last November she wrote:

“Something changes the moment you decide you’ve found a person you are ready to reveal parts of your soul to. Something stands out and makes the moment unique. A profound multidimensional clarity resembling a piece of carefully gathered stardust; As if you are whispering “finally” and your eyes fill with light and spontaneity.”

So, clearly she’s smitten — and not afraid of showing it! 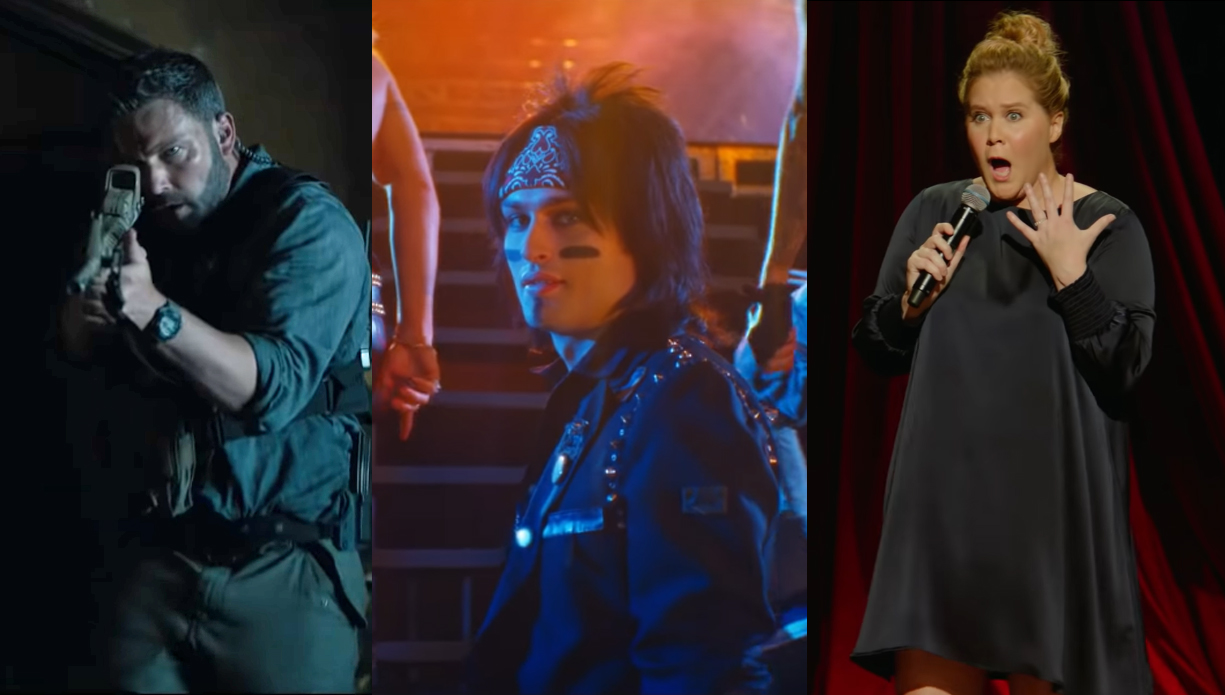