Paris Jackson opened up about her coming out experience while on the red couch with “Red Table Talk” co-host and good friend Willow Smith.

The 23-year-old daughter of the late Michael Jackson revealed she began to live as her authentic self at 14 years old but talking to her family was difficult.

After Michael died in 2009 at 50 years old, Paris’ grandmother, Katherine Jackson, became guardian to her and her two brothers, Prince and Blanket (known now as Bigi).

Katherine is a devout Jehovah’s Witness and Paris said the family refers to holiday gatherings as “family reunions” as part of the religion.

“My family is very religious and homosexuality is just very taboo and they don’t like to talk about it,” Paris explained. “It’s not really accepted.”

Paris admitted she did feel “alone” and “excluded” at first because she has dated men and women, but luckily her brothers and longtime family friend Omer Bhatti have been very supportive. 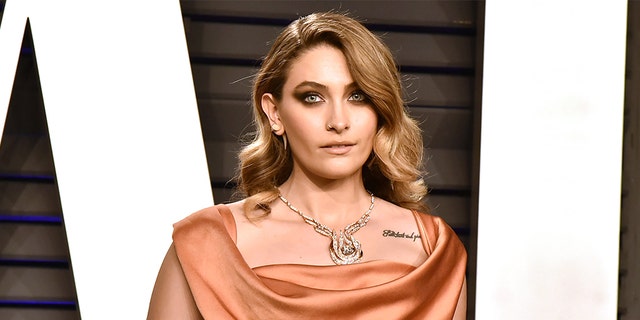 In fact, Paris said that Prince joined a GSA (Gay-Straight Alliance) club in high school because he wanted to support and better understand his sister.

Earlier in the candid conversation, Paris spoke about building a relationship with her biological mother, Debbie Rowe, after she came into Paris’ life at 15 years old.

“It’s cool getting to know her… how similar we are, what type of music she likes,” Paris said.

Rowe and the king of pop were married from 1996 to 1999. Besides sharing Paris, Rowe is also the biological mother of Prince. 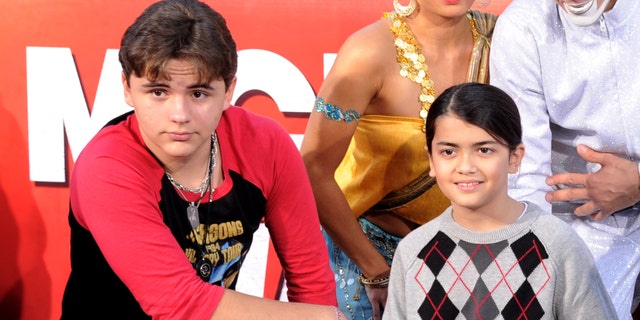 When they divorced, Rowe signed over full custody rights to Jackson.

Paris also talked about the mental trauma she’s suffered because of the paparazzi stalking her. “I experience auditory hallucinations sometimes with camera clicks and severe paranoia and have been going to therapy for a lot of things but that included,” she said. “I’ll hear a trash bag rustling and flinch in panic.”