Home » Celebrities » Pete Davidson: Life Got ‘Dark and Scary’ as I Struggled With Suicidal Thoughts

Pete Davidson: Life Got ‘Dark and Scary’ as I Struggled With Suicidal Thoughts

Pete Davidson opened up about his experiences with suicidal thoughts in a new interview.

During a sit-down with CBS Sunday Morning, the 26-year-old Saturday Night Live star addressed his past struggles while discussing his semi-autobiographical film, The King of Staten Island. He revealed that his issues worsened as his celebrity status grew, his lowest point occurred in 2017.

“I got as close as you can get. I mean, just, like testing the waters,” he said of the act of suicide on Sunday, June 7. “And until I met the right treatments and met the right doctors and did all the work that you need to do to, like, not feel that way, it got pretty dark and scary.” 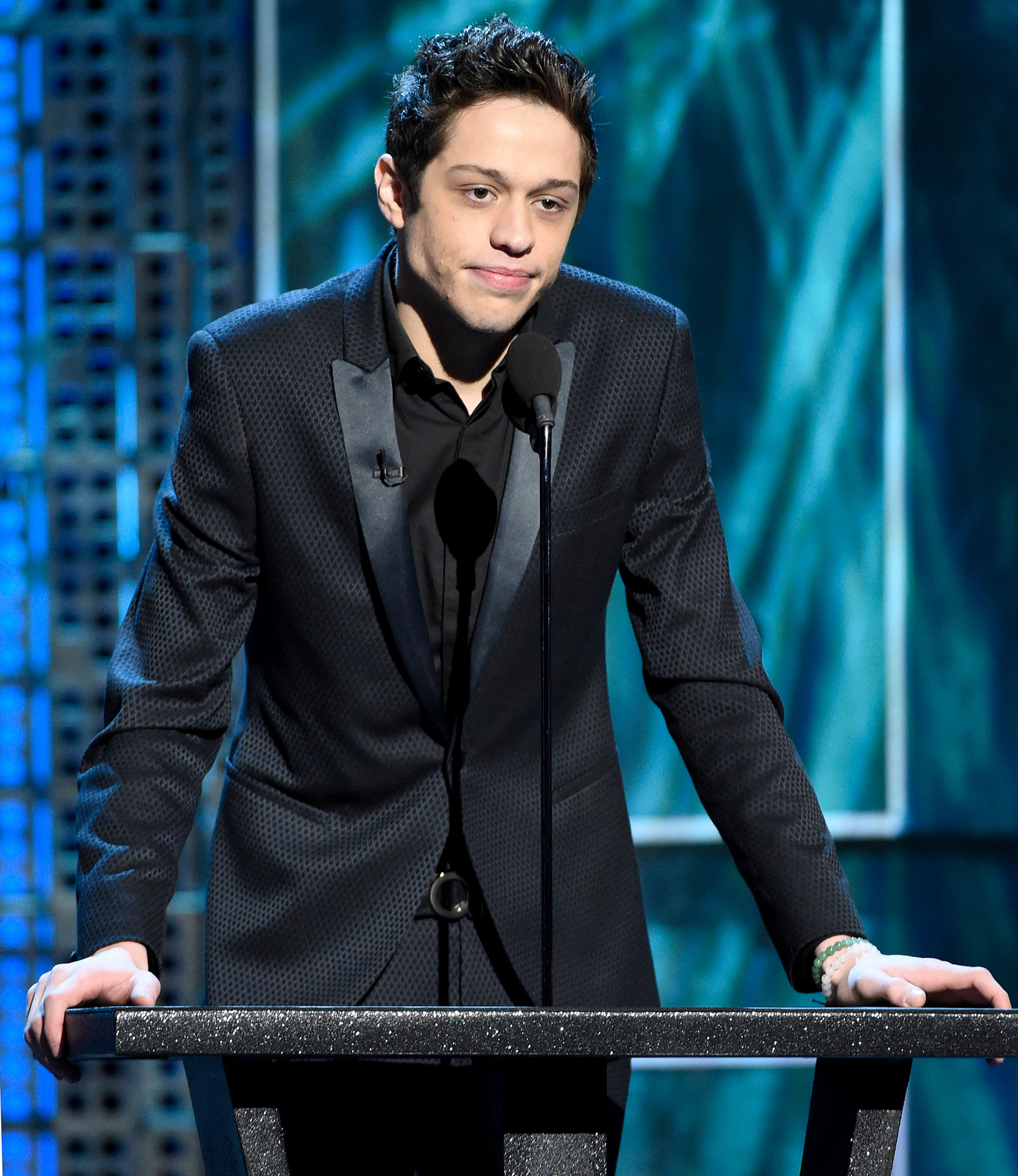 While 2017 proved to be a dark period for Davidson, that same year also brought many high moments for him. The comedian got the help he needed and healed through making The King of Staten Island. “I really wanted this to be, like, cleansing for me. I feel like I got to speak about it in the biggest way possible, and I could get my story out there. So I feel like, now I could, like, let it go,” he explained.

Davidson cowrote The King of Staten Island alongside director Judd Apatow and Dave Sirus. The film follows Scott (Davidson) growing up in Staten Island as he loses his father and later pursues a stand-up comedy career. 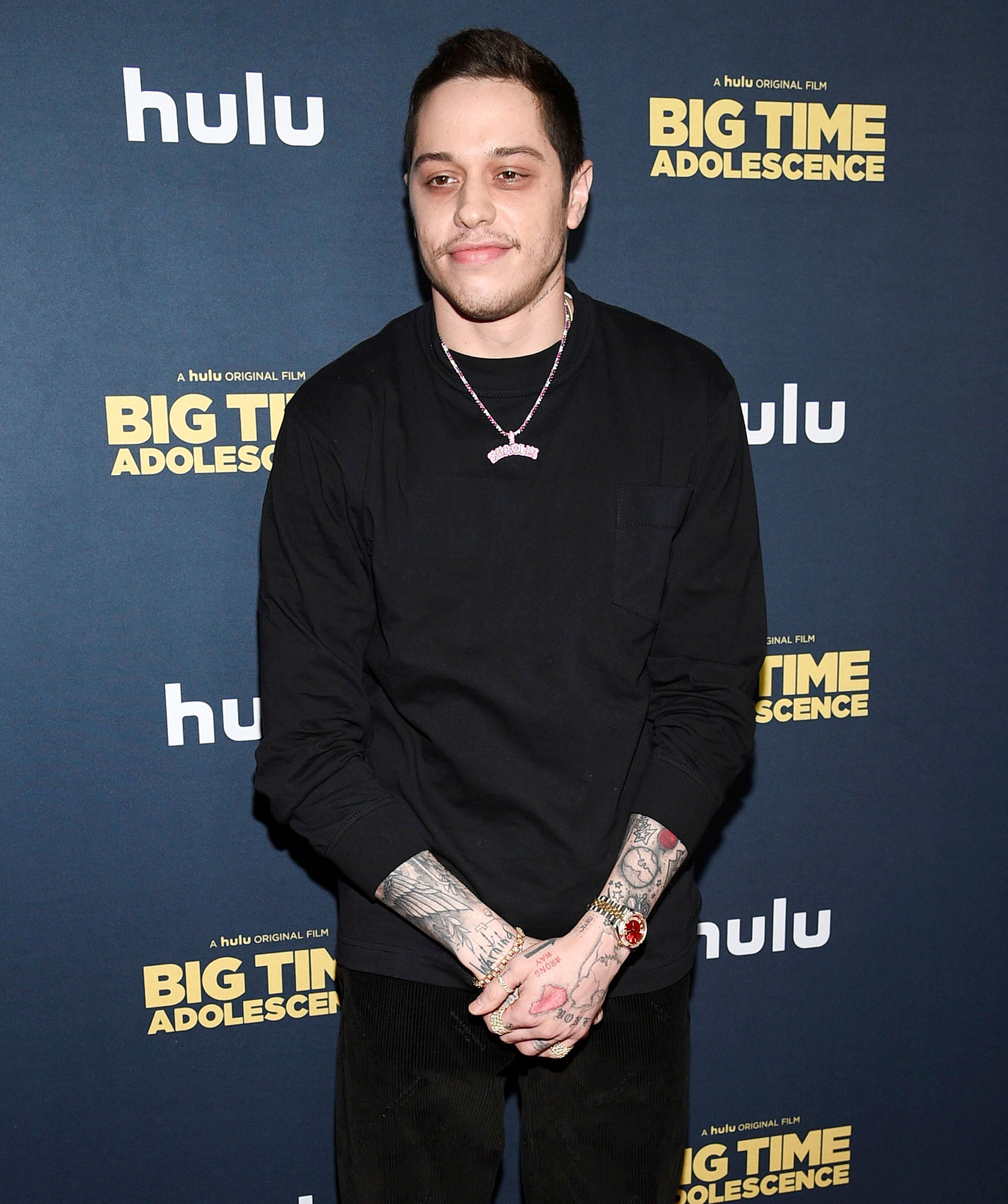 The New York native has been vocal about his mental health struggles in the past. Earlier this year, he revealed how he hit “rock bottom” in a candid interview with Charlamagne tha God. “I think I’ve hit it a few times,” he shared in February. “As long as you’re around good, supportive people and if you’re strong, you can get out of it.”

At the time, Davidson also opened up about how cutting himself was a way he coped before entering therapy and treatment. He got tattoos to cover up the subsequent scarring.

“Whenever you’re so manic and upset, sometimes [cutting is] the only thing that’ll work for me,” he said. “But you go to rehab, you learn like, ‘Oh, you take a cold shower, you can work out, you can listen to music really loud … you can call a friend. You can wait five minutes.’”

If you or someone you know is experiencing suicidal thoughts, call the National Suicide Prevention Lifeline at 1-800-273-8255 for support.