Piers Morgan has engaged in multiple public clashes during his near three decades in the public eye. He’s squared-up to politicians and celebrities alike, including numerous clashes with Tony Blair’s former spin doctor Alastair Campbell. One of the most notable to date was the long-standing battle between the ‘Good Morning Britain’ star and Jeremy Clarkson, while he was the host of BBC’s ‘Top Gear’. Their bickering initially played out online and in comments made at various public appearances. But the bitter feud climaxed when ‘The Grand Tour’ star punched Piers at the 2004 British Press Awards. Years later the pair would make amends, but unearthed accounts reveal their stand-off lasted much longer than many would believe. One incident which highlighted the rising tensions occurred while they were both aboard the final flight of the Concorde.

Piers and Jeremy’s initial falling out began while he was the editor of the Daily Mirror – a post he held until 2004.

The intensifying feud was spurred on further by the pair exchanging cutting comments about one another in public.

Even after the infamous attack at the 2004 British Press Awards, Piers fired back: “My three-year-old hits harder than that.”

After taking Jeremy’s “best three punches”, the GMB host was reported to have been “profusely bleeding” and was left with a scar above his right temple.

The future ‘Who Wants to be a Millionaire’ star suffered wounds of his own, breaking his little finger upon landing the punches because he was wearing rings. 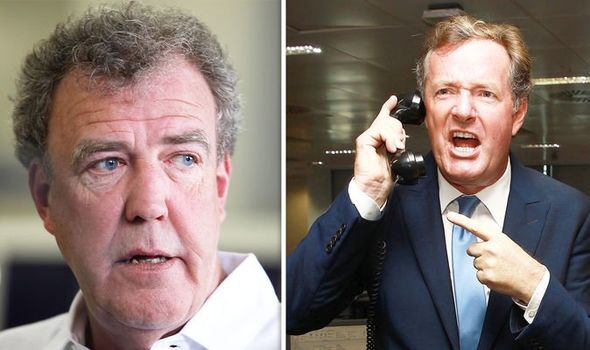 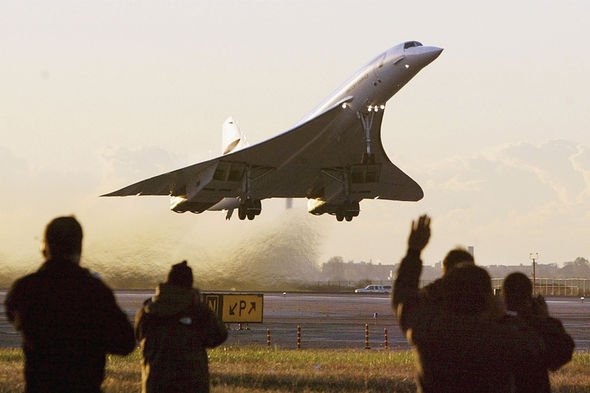 In later interviews, Piers claimed he didn’t fight back fearing that he would be sacked from the Daily Mirror – but joked there was “still time” for it to happen.

In 2014, the pair sorted out their differences during a five-hour drinking session and Piers now claims they regularly “compare war wounds”.

But before the physical altercation, they came to blows while on the last voyage for the ultrasonic speed turbojet Concorde.

Jeremy, who was unhappy with coverage he had received from Piers, was reported to have made comments about his plans for revenge the night before the flight.

In Emily Herbert’s 2012 book ‘Piers Morgan: The Biography’, she claimed Jeremy told Simon Kelner, then editor of the Independent, that he hoped to be sitting near his foe. 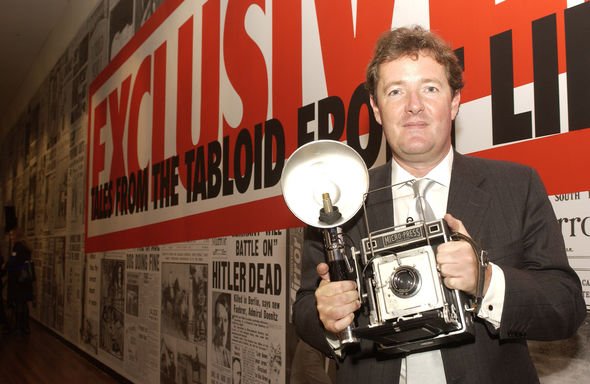 He allegedly said: “Then you’ll have a story!”

Passengers on the flight claimed the pair exchanged “banter” but according to Ms Herbert as soon as Jeremy saw Piers he snarled, rolled-up his sleeves and said: “Let’s sort it out now.”

She claimed the plane was about to take off so “it wasn’t really practical” for them to “sort it out”.

Ms Herbert wrote: “Instead, Jeremy contented himself with pouring the contents of his champagne into Piers’ lap. Or according to some sources, his glass of water.”

Despite the shocking move, it appeared that neither of the hosts publicly commented on the incident.