Moving on! Prince Harry and Meghan Markle have created a new away email response just one day after their official departure from royal life.

“Many thanks for your email,” the message begins. “The office of the Duke and Duchess of Sussex has now closed.”

Harry, 35, and Meghan, 38, revealed their decision to part ways with their “senior” positions within the British royal family on January 8. In their exit announcement, they confirmed their plans to become financially independent, while splitting their time between North America and the U.K. The couple, who wed in May 2018, stated that the resolution came “after many months of reflection and internal discussions.” 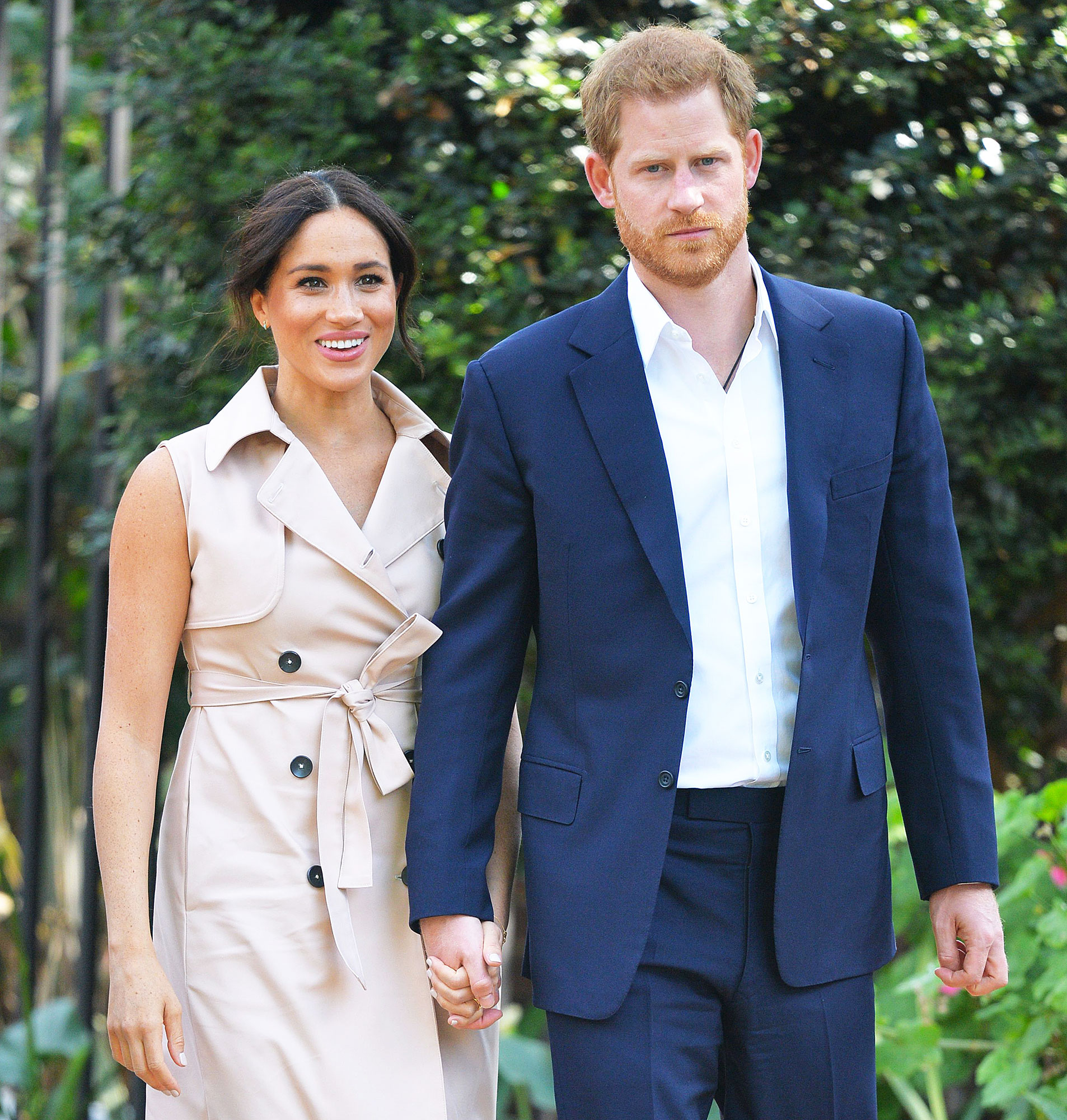 The former Duke and Duchess of Sussex have since settled in Los Angeles after residing in Canada over the last few months.

Harry and Meghan’s final day as royals occurred on Tuesday, March 31. In their final Instagram post on the Sussex Royal account, the couple reflected on what’s to come.

“As we all find the part we are to play in this global shift and changing of habits, we are focusing this new chapter to understand how we can best contribute. While you may not see us here, the work continues,” a joint statement from the couple read on Monday, March 30. “Thank you to this community — for the support, the inspiration and the shared commitment to the good in the world. We look forward to reconnecting with you soon. You’ve been great!”

As part of their departure agreement, the duo are no longer permitted to use their “His Royal Highness” and “Her Royal Highness” titles. They forfeited any further use of the term “royal” and will reimburse U.K. taxpayers for renovations made on their Windsor home, among other changes.

Harry and Meghan attended their final royal engagement at Westminster Abbey on March 9 for Commonwealth Day service. While at the event, the parents of 10-month-old Archie barely interacted with Prince William and Duchess Kate.

Though Harry and Meghan’s journey as royals has come to an end, the former Suits actress has her first post-royal project lined up. Meghan lent her voice to narrate a new Disneynature movie, Elephant, which will debut on Disney+ on Friday, April 3. According to The Times, she requested that her earnings from the project be donated to wildlife charity Elephants Without Borders.