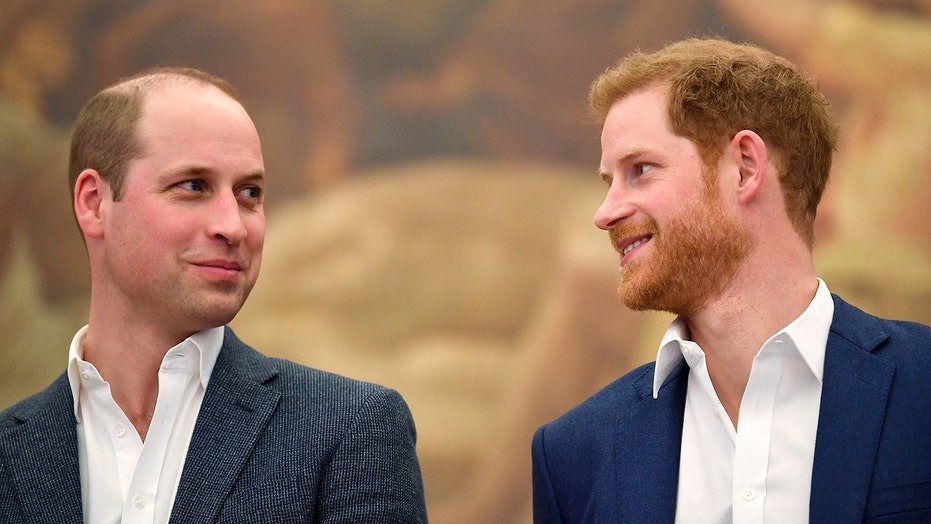 For many years now – but especially in recent weeks after his interview with Meghan Markle and Oprah Winfrey – a tension between the prince, 36, and his brother Prince William has existed.

It’s understood that the two have made attempts to repair their relationship, particularly during Harry’s recent visit to the U.K. following the death of his grandfather, Prince Philip.

While things haven’t been entirely patched up just yet, the two brothers are “absolutely” set to reunite in July, according to a palace insider.

A palace source told the New York Post’s Page Six that the brothers will come together again July 1 for the unveiling of a statue of their mother, Princess Diana, at Kensington Palace. The date would have been Diana’s 60th birthday. 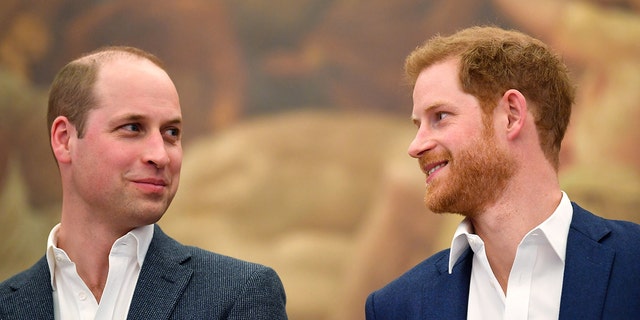 “No one is going to tell Harry not to come, but how does he face his family?” the source said.

Not only did Harry make bold claims against his family in the interview with Winfrey, but also during a recent podcast appearance when he said his father passed down “pain and suffering.”

“Harry’s still coming, we’re told, but how will it all go down?” added the insider. “Will he just turn up on the day without having seen them beforehand?”

Another source claimed that things were going from bad to worse between the brothers.

“Things between Harry and William have been terrible since Megxit, then Harry and Meghan gave that nuclear Oprah [Winfrey] interview, and now Harry has spoken out again,” the source said. “It’s just one thing after the other.”

Prince Harry has made several bombshell claims against the royal family in recent months. (Getty Images)

The status of the July 1 event depends on when Markle gives birth to their daughter, the outlet reports. The baby is said to be due very soon.

It seems that those in the palace are growing tired of Harry and his public statements, as another palace source told the outlet that it’s getting “so tiring.”

“Stop whining about how awful your privileged upbringing was … and stop using your title if you are so miserable about being royal,” the source said.

Yet another joked: “We really should start calling him Henry Wales.”

Fox News has reached out to reps for Prince Harry.