Prince Harry ‘Will Be Attending’ Prince Philip’s Funeral: Why Meghan Markle Won’t Go With Him

Prince Harry ‘will be following COVID protocols for travel’ to London for his grandfather Prince Philip’s funeral alone next Saturday, according to Meghan and Harry’s rep.

Prince Harry, 36, will be among the royal family members attending Prince Philip‘s funeral at St. George’s Chapel on Apr. 17 but his wife Meghan Markle, 39, will not be joining him, his rep confirmed to HollywoodLife. The Duke of Sussex will go solo on his trip to London because the Duchess, who is currently pregnant with their second child, “did not receive medical clearance” to travel.

“I can confirm that the Duke of Sussex will be attending his grandfather’s funeral and will be following COVID-19 protocols for travel to and from the U.K. as well as during his time in the country,” the rep said. “The Duchess has made every effort to travel alongside the Duke, but unfortunately, she did not receive medical clearance from her physician.” 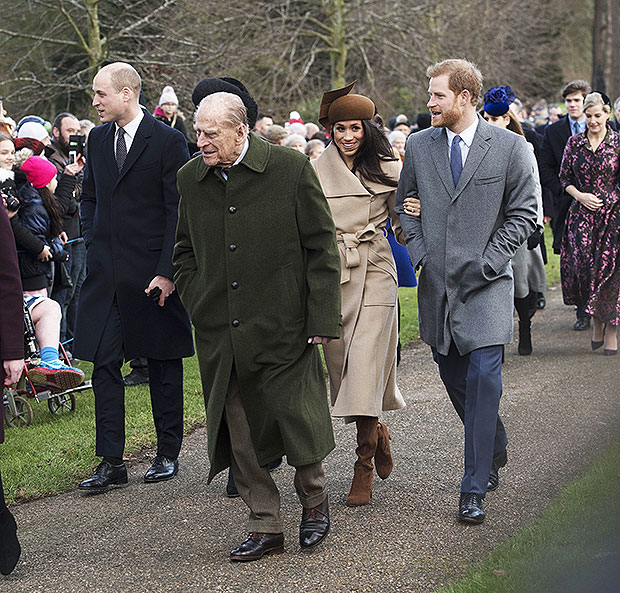 The news comes after Harry and Megan honored the Duke of Edinburgh, who died at the age of 99 on Apr. 9, with a message on their official Archewell website. “In loving memory of His Royal Highness The Duke of Edinburgh,” the tribute read. “Thank you for your service, you will be greatly missed.” 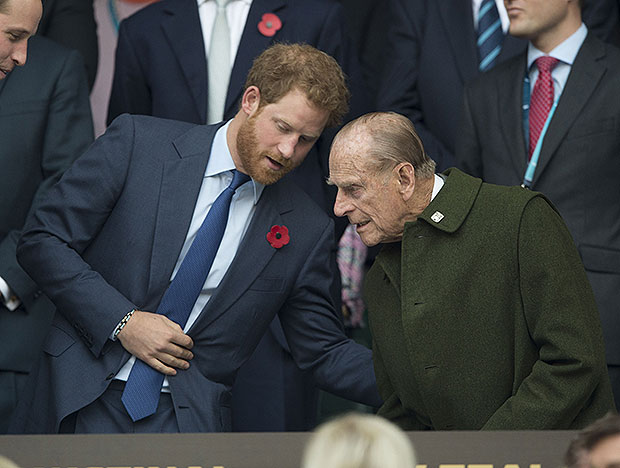 Prince Philip’s funeral guest list will be limited to 30 people under U.K. government guidelines due to COVID, according to BBC, so it’s expected that Harry will be among the late duke’s other immediate family members, including his wife of 73 years, Queen Elizabeth II, 94, his children, and other grandchildren. Buckingham Palace has yet to officially confirm the service details, but the queen is expected to spend the eight days leading up to it in mourning and will not carry out any royal duties until after the service is complete.

News of Prince Philip’s passing was announced when the queen released a statement on Apr. 9. “It is with deep sorrow that Her Majesty The Queen has announced the death of her beloved husband, His Royal Highness The Prince Philip, Duke of Edinburgh,” the statement read. “The Royal Family join with people around the world in mourning his loss.”

The duke’s passing comes after he was admitted to a London hospital, where he stayed for several days, in Feb. He then had a “successful” heart procedure and stayed in the hospital for several more days before returning to the palace.