Being a part of the royal family means remaining nonpartisan when it comes to political events and movements. And for Princess Anne, that also applies to whether or not she claims the term feminist.

In a rare sit-down interview, the only daughter of Queen Elizabeth II reflected on her decades of life as a royal ahead of her 70th birthday on August 15 for Vanity Fair‘s latest cover story. When asked by the magazine’s royal correspondent, Katie Nicholl, if the princess identified with the term feminist, the royal reportedly shrugged it off.

“She declines to identify herself as a feminist,” reported Nicholl. “Rather she says she wants to see every young person achieve their full potential.”

That’s not to say she doesn’t support women, though. The princess, who says she would have been an engineer if she wasn’t royal, is a patron of the Women into Science and Engineering campaign. “I’ve certainly enjoyed being part of trying to encourage more girls to look at engineering as a realistic career,” she told VF. 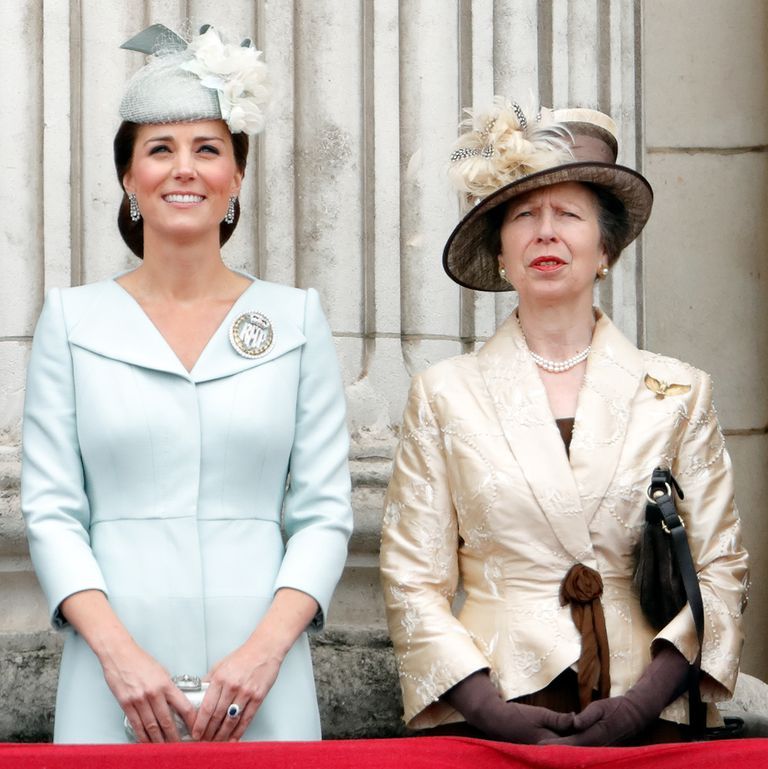 Perhaps the princess’s refusal to call herself a feminist stems from the tradition that the queen (and therefore, the royal family) should remain neutral on politics. Throughout her years serving the monarchy, Princess Anne has supported and worked with over 300 different charities and organizations, including Save The Children and the Women’s Royal Naval Services, of which she is a royal patron.

The decision to not embrace the label also showcases the generational differences between the queen’s daughter and more recent additions to the royal family such as Catherine, Duchess of Cambridge, and (though now a non-working senior royal) Meghan, Duchess of Sussex. Both duchesses have embraced the theme of womanhood within their royal work, with Kate choosing to highlight charities and causes that support mothers and caretakers, and Meghan openly promoting feminism and emphasizing the importance of gender equality in education and the workplace.

According to Anne, however, she believes that more modern members of the royal family can still take a note or two from how she and her siblings approached their royal work.

“I don’t think this younger generation probably understands what I was doing in the past and it’s often true, isn’t it? You don’t necessarily look at the previous generation and say, ‘Oh, you did that?’ Or, ‘You went there?'” explained the royal. “Nowadays, they’re much more looking for, ‘Oh let’s do it a new way.’ And I’m already at the stage, ‘Please do not reinvent that particular wheel. We’ve been there, done that. Some of these things don’t work. You may need to go back to basics.'”