Queen Elizabeth was hospitalized overnight & the palace delayed announcing it 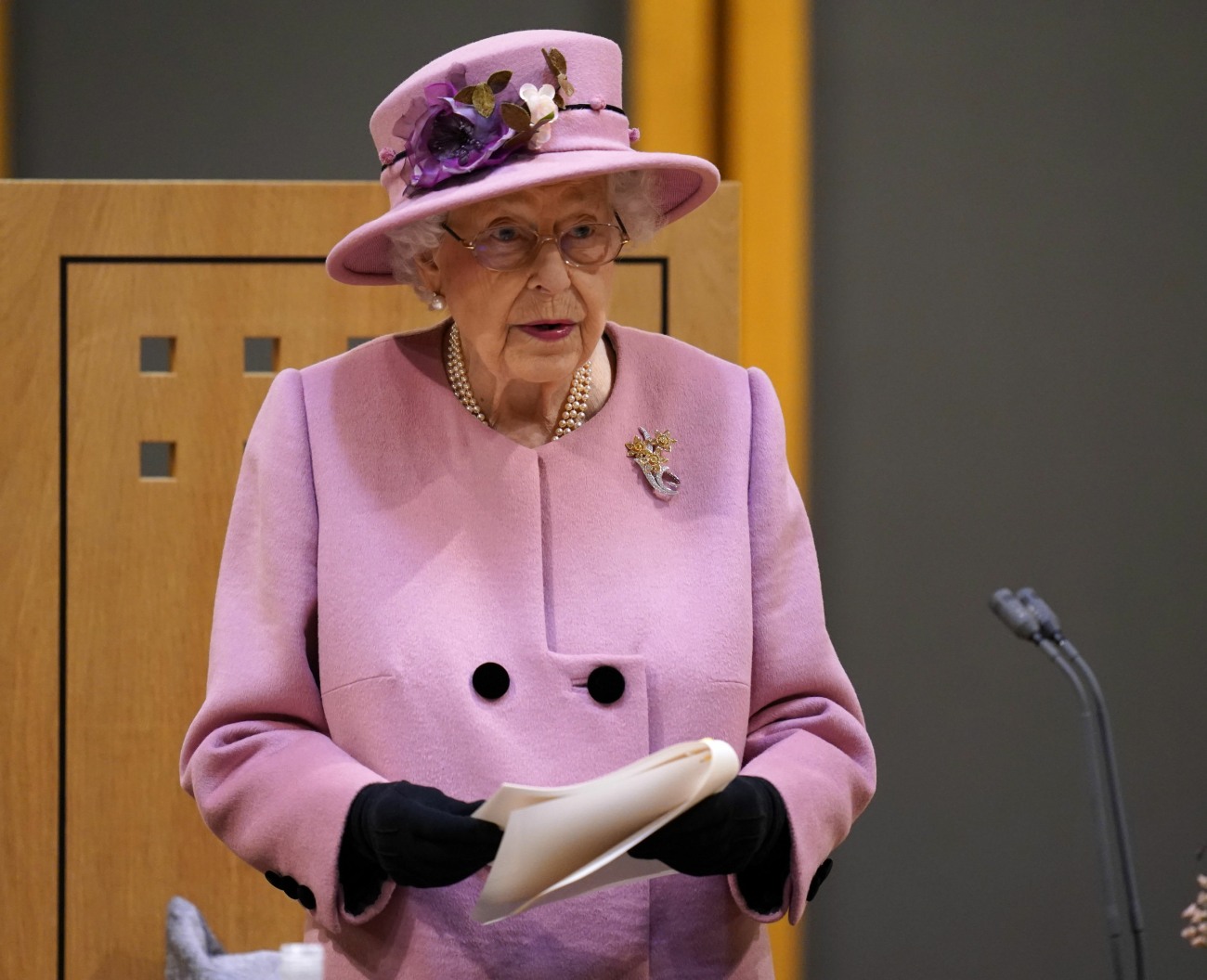 Over the course of one week, three things happened with Queen Elizabeth II. One, she used a walking cane at a few public events. Two, there was a report that her doctors insisted that she stop drinking. Three, she cancelled a two-day trip to Northern Ireland at the very last minute. Buckingham Palace insisted that the Queen only cancelled the trip “reluctantly” and that it was merely because she was tired and over-scheduled in the past month. All of that was true, I believe. But it also feels like BP is playing a bit fast and loose with some other issues. As it turns out, QEII was hospitalized overnight this week and the palace only announced it after the fact, when she returned to Windsor Castle.

The Queen spent the night in hospital for tests after canceling official duties. Royal doctors sent the 95-year-old sovereign to be seen by specialists in London on Wednesday afternoon.

Her Majesty was discharged — with Buckingham Palace saying she was in “good spirits” after “preliminary investigations” during her visit to hospital. It was believed her medical team acted out of caution to have her admitted on Wednesday And the overnight stay — her first in a hospital for eight years — was for practical reasons. Yesterday afternoon Her Maj, 95, was understood to be back at her desk at Windsor Castle. She was said to be reading her official government red boxes and is expected to recuperate for the rest of the week.

The Palace said: “Following medical advice to rest for a few days, the Queen attended hospital on Wednesday afternoon for some preliminary investigations, returning to Windsor Castle at lunchtime today [Thursday] and remains in good spirits.”

It was believed the Queen stayed the night at the unnamed London hospital only as it was getting too late to take her on a 26-mile trip home. She was not thought to have had an overnight hospital stay since March 2013 when she was treated for a stomach bug at King Edward VII’s Hospital in Marylebone, central London. And it was believed to be just her fifth major hospital trip in 40 years.

Aides hope she will be at Glasgow’s COP26 climate change summit with world leaders on November 1.

This sounds much more serious than “she really just needs some sleep and to stay off her feet for a few days.” Even if those were her symptoms – tiredness, unsteady on her feet – I don’t believe her personal doctors would have gone so far as to have her admitted to a hospital for tests. It does feel like something more significant is happening. Also: while QEII isn’t a president, she is the “head of state,” and there are very real protocols about who gets informed when she’s feeling poorly, or when she visits a hospital, etc. In America, we call it the continuity of government (CoG) planning in case the worse case scenario happens. Were all of those government ministers informed? Was Charles informed? At least this explains the mystery of why the royal commentators didn’t have any palace-prepared talking points on Wednesday and Thursday – the palace was actively covering up the Queen’s hospitalization. 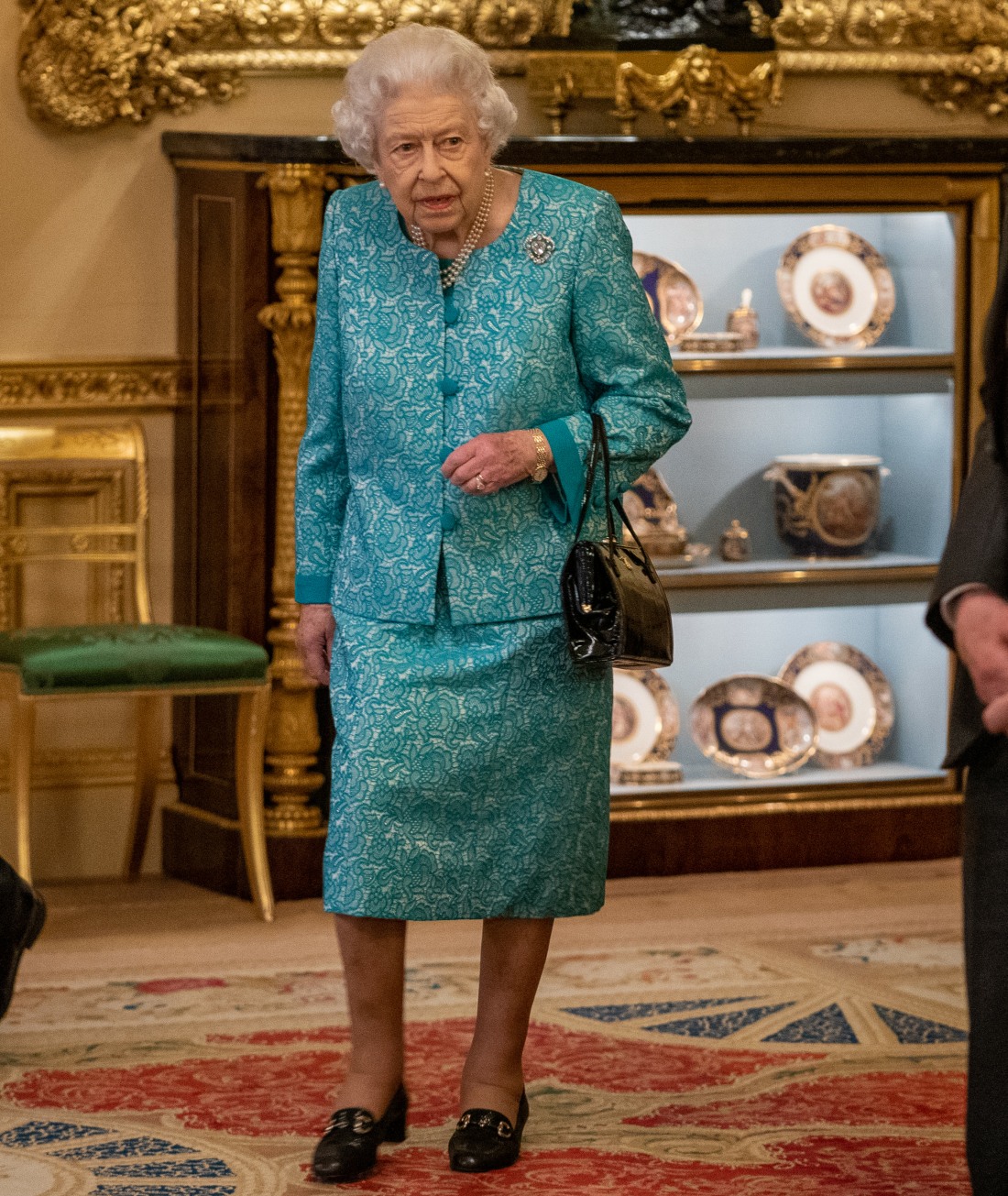