Rachel Riley: Countdown star on husband Pasha Kovalev ‘A lot of his work has gone’

Rachel Riley has admitted much of husband Pasha Kovalev’s work “has gone” due to the coronavirus panedemic. However, the Countdown presenter and her spouse are reaping the benefits in different ways.

A lot of Pasha’s work has gone, too, because he needs an audience and, by this point of the year, he’d have been away a couple of times

The 34-year-old opened up about whether she misses life as it was in a new interview with Radio Times.

The small screen regular is currently away from the Channel 4 show, and is spending more time with her young family.

“Maven’s only going to be this young once, so it’s nice to be home with her,” she commented. 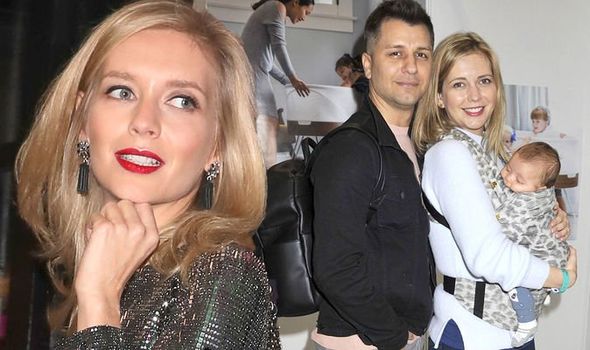 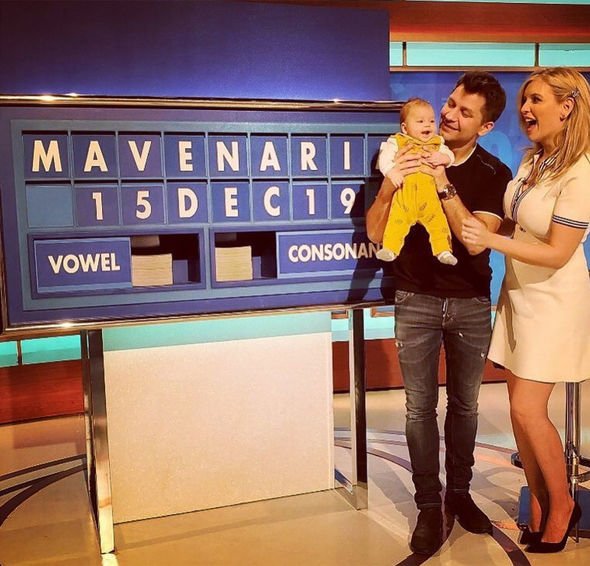 The star continued: “A lot of Pasha’s work has gone, too, because he needs an audience and, by this point of the year, he’d have been away a couple of times.

“So at least we’re both able to play with her. It’s tough on my parents — my mum had coronavirus.”

Saying she had now “thankfully recovered”, Rachel said it was hard for those close to her being unable to see the newest member of the family.

She stated: “This is her first granddaughter and she can’t see her. We can FaceTime but it’s not the same as squidging a baby.” 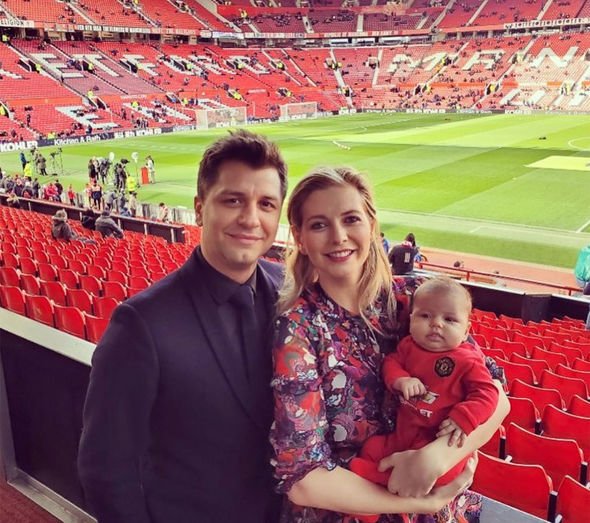 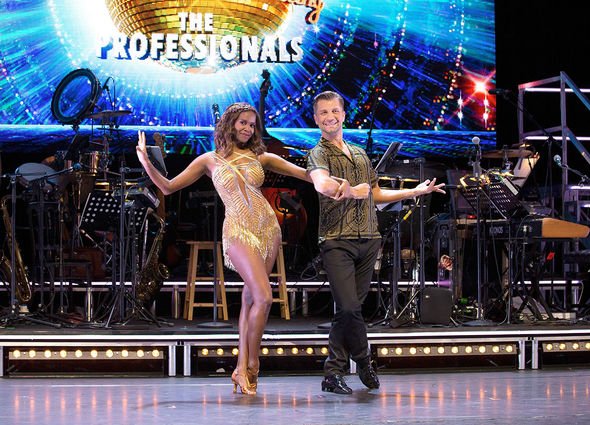 Rachel went on to discuss whether her outlook on life has changed thanks to the crisis.

“I’m hoping it’ll boost community spirit,” she explained. “You don’t necessarily get to know your neighbours until this kind of thing happens.

“We’re certainly now seeing more of them than we ever have before, and Pasha’s keeping his eye on an old lady across the street.”

Rachel added: “But I don’t think I can judge yet how things will change because it feels like we’re still right at the start of it all.”

The couple walked down the aisle in a secret Las Vegas ceremony in June 2019, a matter of weeks after they revealed they were expecting.

Little Maven came along in December, with the pair announcing the exciting news on social media.

Rachel wrote at the time: “2 weeks after we were expecting her this little one finally made an appearance! 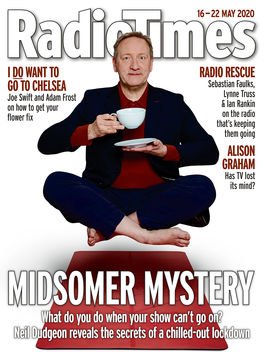 She also captioned a snap of the three of them, with: “After keeping us waiting she came so quickly we didn’t have a chance to get to the hospital and was born in our bathroom with our amazing doula and wonderful St Mary’s midwives rushing over to be with us in the nick of time!

“She’s absolutely perfect and Pasha and I are in newborn bliss. Couldn’t be more in love.”

Rachel was previously married to Jamie Gilbert, who she met while studying at the University of Oxford.

Read the full interview in the Radio Times – out now.