Actor and singer Ray Quinn has opened up about the devastating loss of his father, who was also called Ray, in a heartbreaking new interview. The 32-year-old said his dad’s death left him in a “dark” place.

The former X Factor singer revealed that his father had initially been given six to eight months to live.

However, he died last November, weeks after his diagnosis.

Ray, who found fame in Brookside, admitted that he was still grieving during a joint interview with his fiancée Emily Fletcher.

“My dad passed away in November which was really quite a sad, dark time. 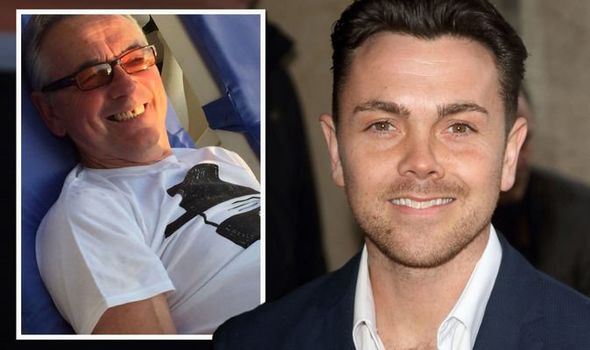 “It was a really difficult time for me… Basically he had cancer and it was a bit heavy and it was all over,” he told OK! magazine.

“They told him six to eight months with the treatment and it was six to eight weeks basically and we lost him just before the 8th November, I think he died on the 7th.

“It was very, very sad times.”

“I’m still getting over it now as you can probably tell,” he went on to say. 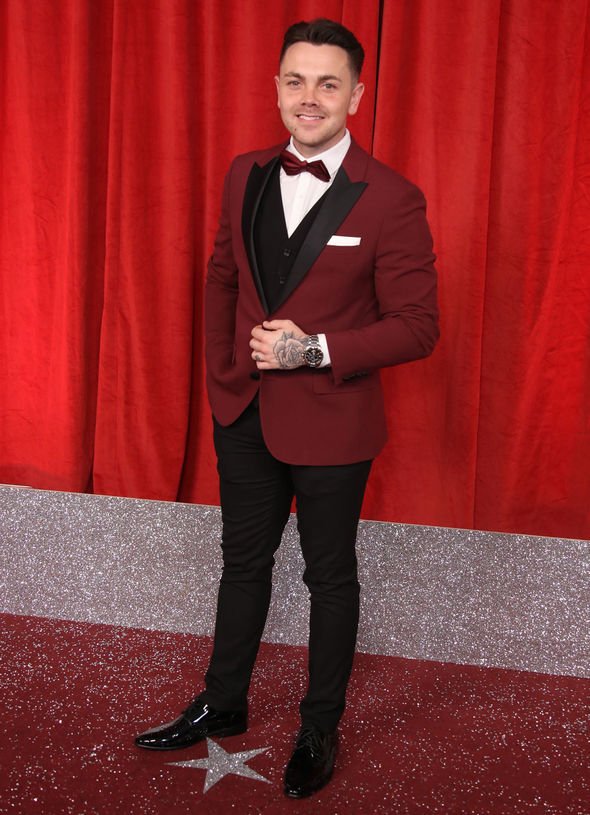 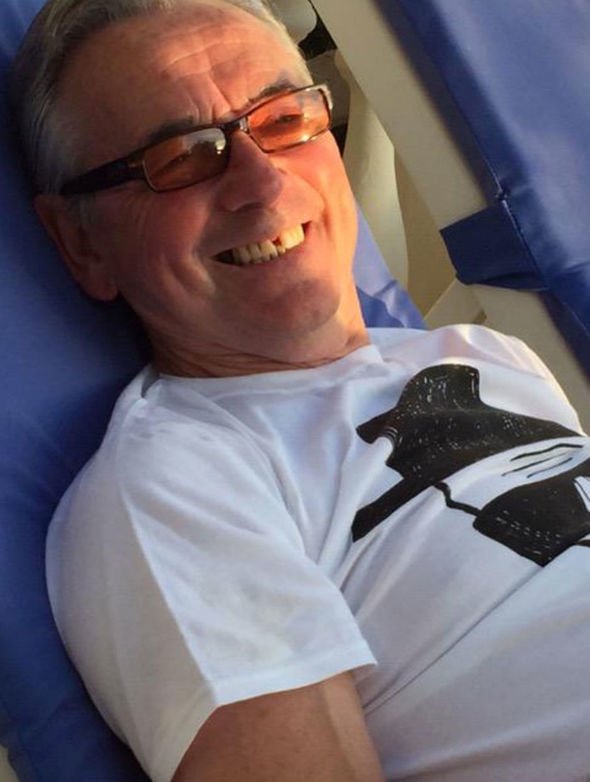 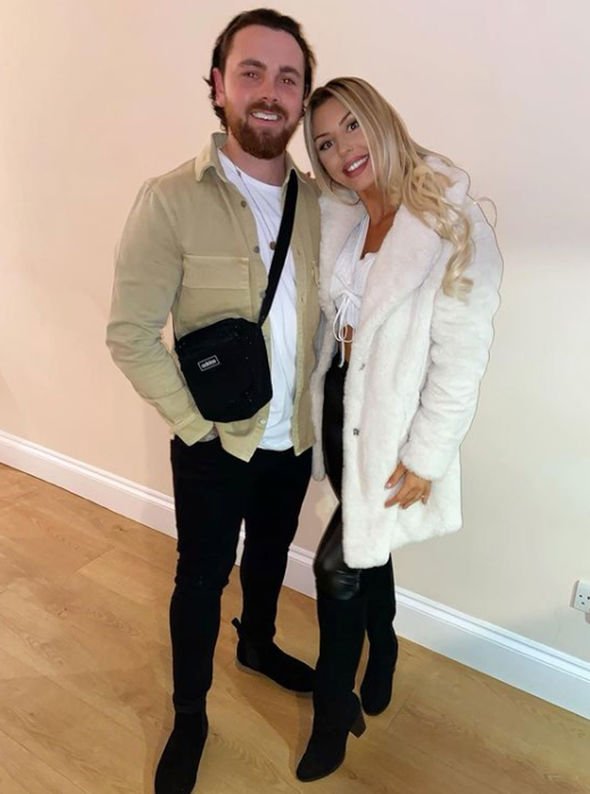 Ray said his dad was “a real character” and would often attend his performances.

Although he was supportive, he went on to recall that he would always give an honest review of his gigs.

“He’d be the first person to tell me the truth.

“He’d say: ‘I’ve seen you do it better,’ and it would just break my heart, but I knew inside it wasn’t good enough.”

During this very difficult period, Ray has been supported by his fiancee of one year Emily.

The couple live together just outside Liverpool.

Ray and Emily, who both have children from previous relationships, have said they are keen to have a baby together.

The former Dancing On Ice champion shares an eight-year-old son, Harry, with his ex-wife Emma, while teacher Emily is mum to her son named Lucian.

“It’s something that we’ve been talking about isn’t it? I think we’re very ready,” Ray told the publication during their chat.

The couple, who met four years ago, announced their engagement at the start of 2020.

Ray posted a picture of the pair online following his romantic proposal.

“Welcome to the family my Queen #shesaidyes,” he wrote on Instagram, in view of his 98,700 followers.