The MTV Video Music Awards are nothing if not entertaining. While they give out accolades and statuettes like at any good awards show, the fact that this is MTV means all bets are off.

As the setting is more relaxed than other ceremonies, musicians and artists often feel they have more room to play, allowing for majorly artistic and often wild moments. If you’re on a first-name basis with your fans — i.e. pop stars named Miley, Madonna and Taylor — that often means you’ve had more than one major moment play out on the VMA stage.

That’s just what Miley Cyrus did, managing to shock viewers (though not her longtime fans) when she twerked with Robin Thicke onstage in 2013, which she followed up two years later with a hosting gig that included an onstage feud with Nicki Minaj. 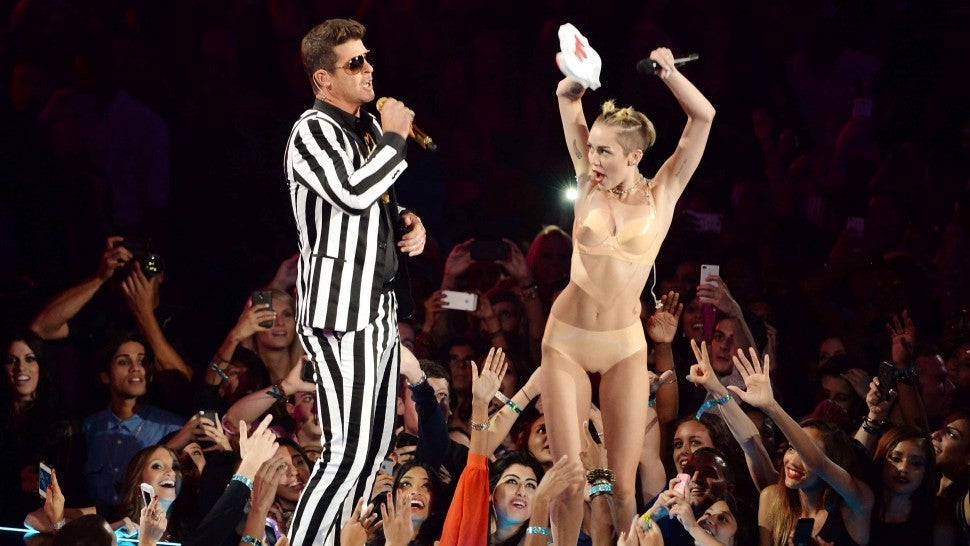 Speaking of feuds, Taylor Swift’s bad blood with Katy Perry took center stage in 2017 — and she wasn’t even there! And the moment Kanye West interrupted Taylor as he interrupted her acceptance speech for Best Female Video to campaign for Beyoncé’s “Single Ladies (Put a Ring on It)” video in 2009 has gone down as one of the most infamous moments in VMA history.

Of course, performances have gotten their due as well, with Lizzo giving us all the feels with her stage show lauding self-acceptance last year. 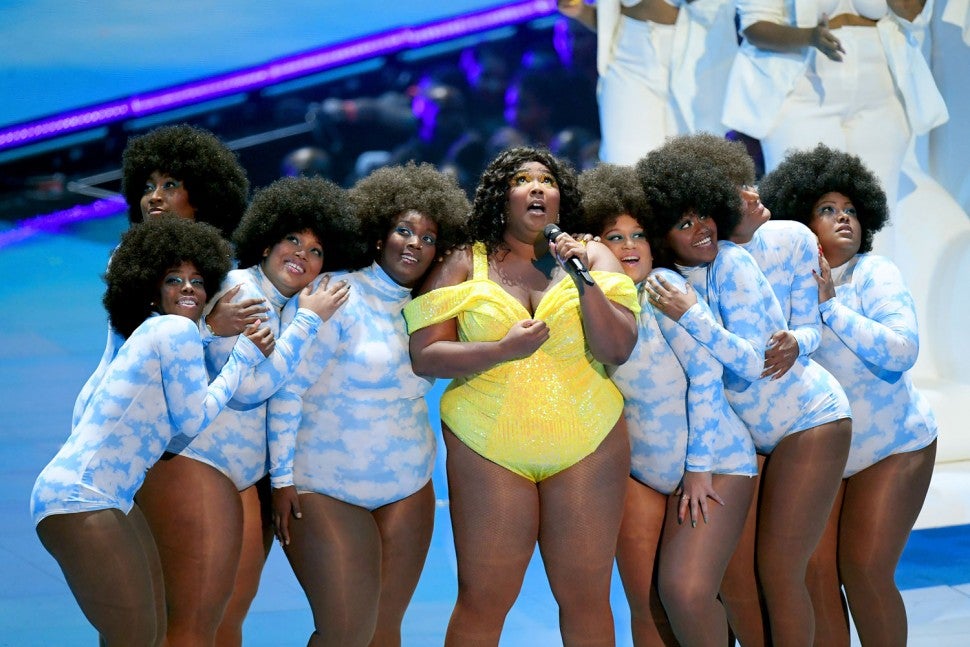 And Madonna was one of the O.G. troublemakers when she performed “Like a Virgin” in 1984, which she took to new levels with the kiss heard around the world when performing her same pop hit with Britney Spears and Christina Aguilera in 2003.

To check out all of the biggest moments in VMA history, click through the gallery below. 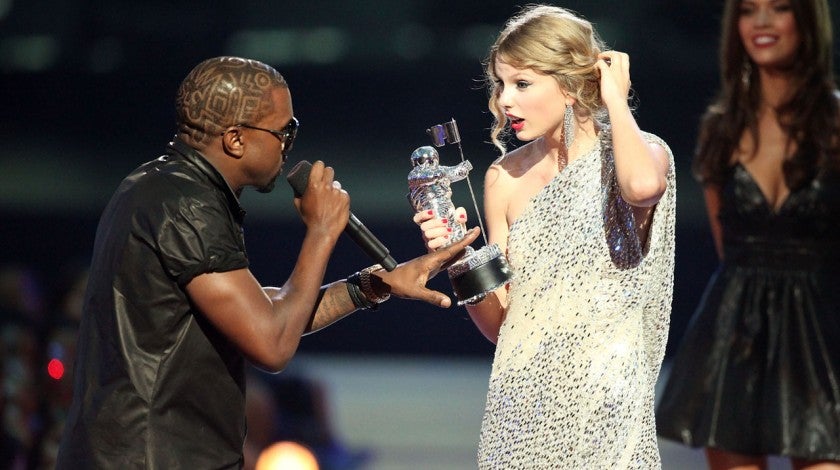 23 of the Most Memorable Moments in VMA History