Home » Celebrities » Rihanna Reveals She’s Ready to Start a Family, with or Without a Partner

Rihanna Reveals She’s Ready to Start a Family, with or Without a Partner

Considering the fact that Rihanna is simultaneously a global pop star, makeup mogul, and celebrated fashion designer, her response to the question Where do you see yourself in 10 years? is refreshingly relatable.

In a new cover story with British Vogue, the Fenty Beauty founder revealed that regardless of whatever man may be in (or out!) of her life in the near future, she absolutely sees herself becoming a mother and starting a family.

“Ten years? I’ll be 42! I’ll be ancient. I’ll have kids—three or four of ’em,” the pop star told the magazine. When asked if she’d be open to being a single parent if she hasn’t found the right partner, Rihanna doesn’t falter. “Hell, yeah,” she said. 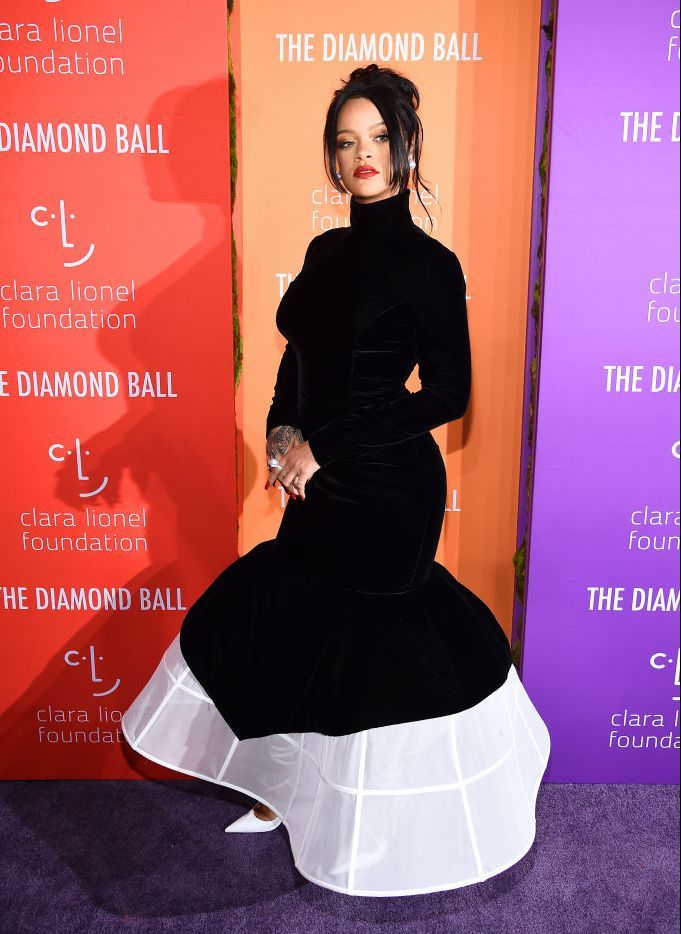 Rihanna, who split from boyfriend Hassan Jameel earlier this year, also explained that she’s at a point in her life where she finds herself compromising her wants and needs in a relationship less and less often.

“Since I turned 32, I’m realizing life is really short. You don’t have a lot of time to tolerate shit, you know? You put so much on your plate,” continued Rihanna. “When you’re overwhelmed, you need to start cutting things out. And I’m overwhelmed too much. What’s happening now is that I’m going back to black and white. My gray area is shutting down.”