Rob Gronkowski ‘Felt on Top of the World’ on ‘Masked Singer’

Tiger tough! After being eliminated from The Masked Singer, Rob Gronkowski revealed what it was like to take the TV stage and how it differed from playing football.

“The feeling after was sort of the same as after a big game,” Gronkowski, who was the White Tiger on the Fox show, told Us Weekly exclusively on Wednesday, April 1. “I had that feeling like you’re on top of the world.”

He added: “In that moment, you feel good, loose, like you’re floating, that’s how you feel when you give it all you have, it just feels good! You get those good vibrations.”

When it came to performing his final song, the former athlete turned to his girlfriend, Camille Kostek, for some advice on his catwalk. 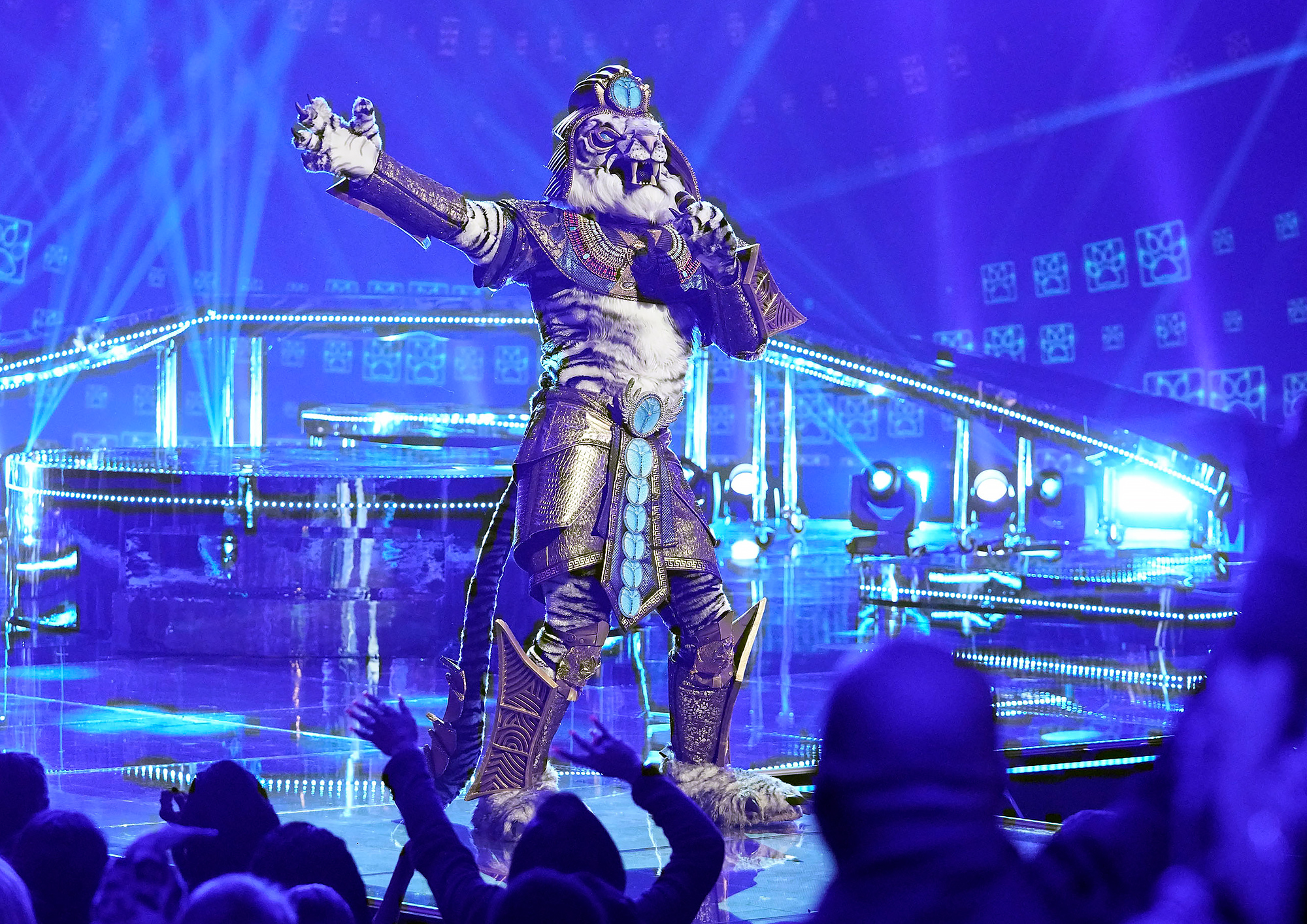 The New York native went on to admit that he chose “Ice Ice Baby” as his first song because it has been his “go-to karaoke song for my whole life.”

Gronkowski added that he enjoyed his time on the competition series and plans to take a few things he’s learned with him as he heads home.

“I’m going to take that swag from the stage, more into my everyday life,” he revealed.

The University of Arizona alum will also be sure to bring his musical talents to his family and friend functions in the future.

“Whenever I’m with my friends and with my family, well guess what? Now I know a couple songs,” he told Us. “I’ve already been just singing all of ‘Ice Ice Baby’ out of the blue and at the family dinner table, and just entertaining and making people feel good.”

The Masked Singer airs on Fox on Wednesdays at 8 p.m. ET.

With reporting by Emily Longeretta