Football pundit Robbie Savage, 45, has admitted he “felt sorry” for his former Strictly Come Dancing partner Ola Jordan, 37, when it was confirmed they would be dancing together for the BBC show’s ninth series in 2011. The star said that although Ola was a “great teacher”, he was concerned she would be disappointed with his lack of dance experience.

Speaking exclusively to Express.co.uk, Robbie recalled: “I must say Ola Jordan and her husband James [Jordan] were so good to me, she was a great teacher and Ola’s routines were amazing and her choreography.

“The pros on Strictly work ever so hard and they are competitive, they want to win as much as you do.

In spite of Robbie’s concerns about his ability in the ballroom, he and Ola finished in an impressive sixth place in the dance competition. 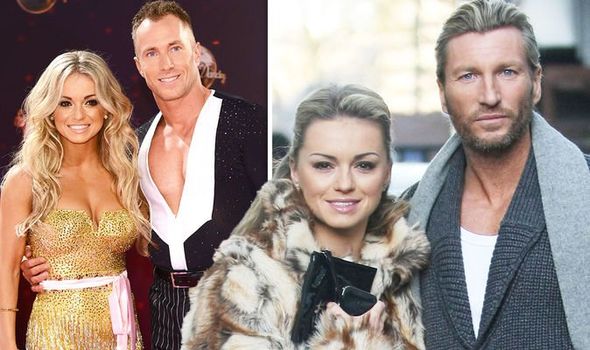 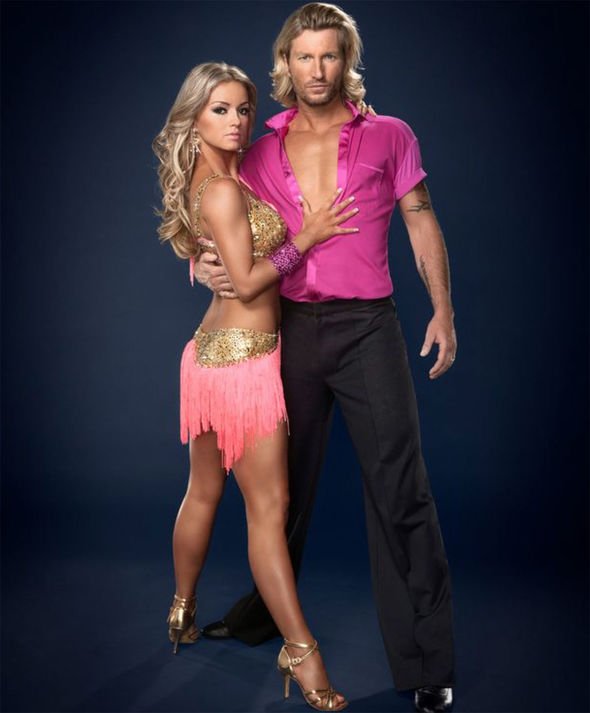 He continued: “But it just goes to show that I got to week 10 out of 12 because I was an athlete and you’ve got this willingness to work exceptionally hard.

“And throughout my football career, I had to do that because I had ability but not as much ability as most people and you have to work exceptionally hard and that was the same with dancing, eight hours a day.

“Ola was very patient, she was a great teacher and I had an amazing time. The one thing I wanted to do was to change the public’s perception and hopefully I’ve done that. I wasn’t the best dancer and I got to week 10 out of 12, so I was kept in by the public vote every week.”

However, Robbie also revealed he found the first week of the series “hard” after he received a low score of two from notoriously tough judge Craig Revel Horwood. 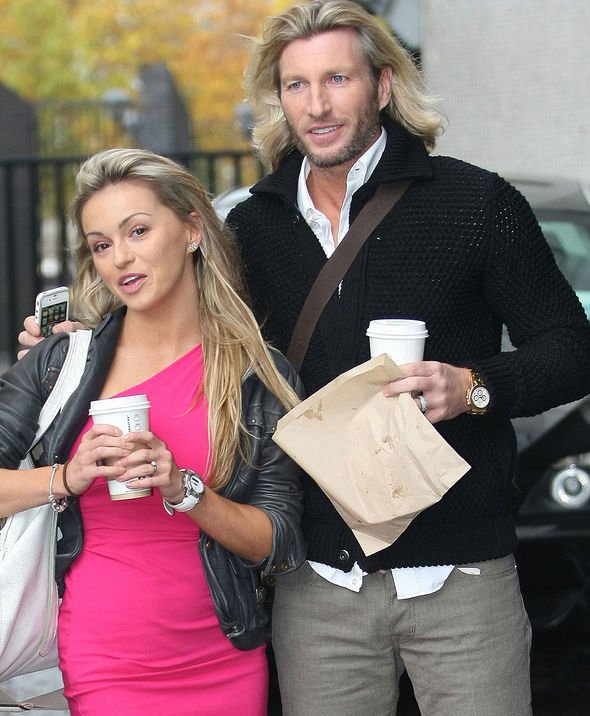 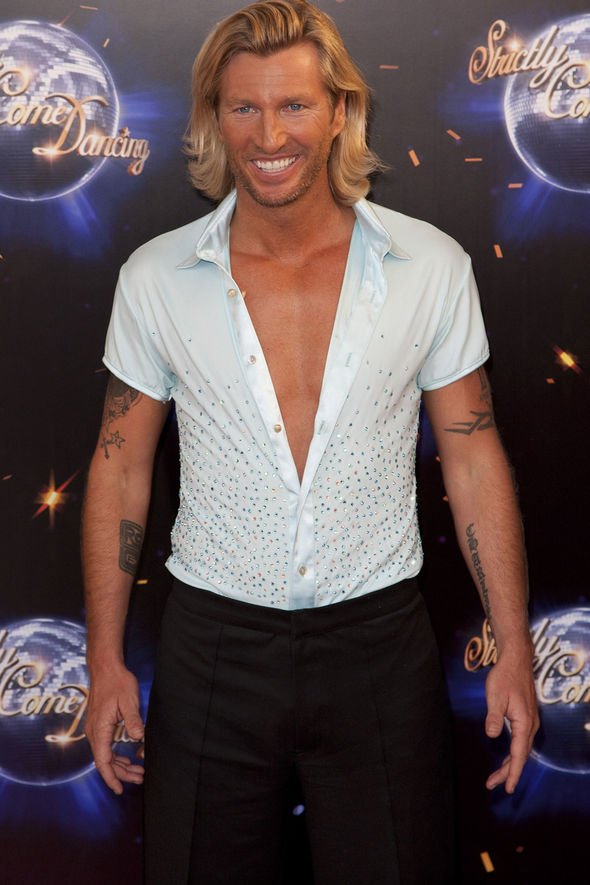 He explained: “The first week was hard I’ll be honest with you, I know Craig and Len Goodman, obviously wonderful people, I bumped into Len about two weeks before lockdown in a restaurant and what a wonderful man.

“Craig was the pantomime villain obviously but I did the tour with Craig as well and he’s fantastic, Bruno, brilliant, and I think it was Alesha Dixon in my year who was also the judge.

“They’re all nice, Craig gave me a two in the first week which I didn’t like, it was harsh.”

Defending his performance, Robbie added: “You put all that hard work and effort in and I got a two and I still watch it back now and it was never a two, it was at least a four!”

Fortunately, the BT Sport host found that Craig’s criticism of his dances won him the sympathy of Strictly viewers.

He divulged: “But it was probably the right thing to do because that got the public on my side and he scored me down quite a lot.

“Maybe that was the real score I don’t know, but I think those marks got me the public vote.”

Elsewhere, Robbie has made a move from sport into acting by recreating Margot Robbie’s iconic bathtub scene from The Big Short, to raise awareness of how to prevent Safe Account Scams with Santander during the coronavirus pandemic.

Speaking about why he wanted to get involved with the campaign, the star revealed: “I just think in these unprecedented times where lots of people have been furloughed, it’s really important that Santander and this campaign protects people’s money and raises awareness of Safe Account Scams.

“Some can be ringing you up, I’ve had a couple especially in this time pretending to be the bank and then transferring your money to not the bank you think. I think it’s essential in these times that Santander and this campaign protects people’s money from the Safe Account Scams, which is very worrying.”

Addressing his role in the campaign, Robbie added: “It’s a light-hearted take on a very serious matter so when Santander approached me with Robbie Savage in a hot tub recreating Margot Robbie’s scene, I was like, ‘Really?’

“But if it can help just one person the campaign will be a success because there are so many vulnerable people and especially now with lots of people having to take pay cuts and being furloughed it’s so important they can protect their money.”

Robbie Savage is working with Santander UK to raise awareness of Safe Account Scams. To learn more, attend a virtual class on scam awareness at www.santanderevents.co.uk.