Home » Celebrities » Ronan Keating wife: Ronan reveals the moment he knew he was in love with blonde beauty

Ronan Keating wife: Ronan reveals the moment he knew he was in love with blonde beauty

Ronan Keating is back on our screens as he performs in the Sunday Brunch kitchen. While Ronan may be well known for being one-fifth of the popular boy band Boyzone is the singer married?

Ronan and wife Storm have been married five years after tying the knot in 2015.

The pair are reported to have met while Ronan was a judge on X Factor Australia where Storm was a producer.

Ronan has previously spoken of how he and Storm first hit it off. 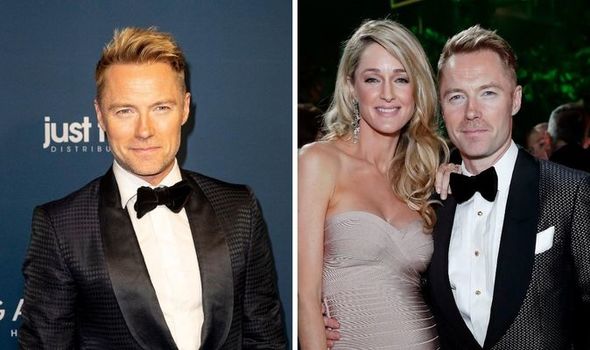 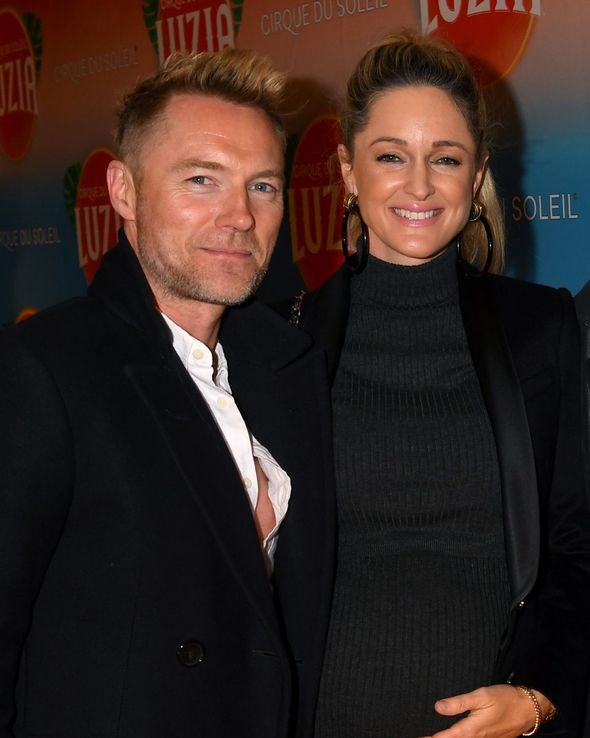 Talking to the Sunday Independent, Ronan said: “It was when we really got to spend time with each other that I really knew I was in love with her.

“The first year it was X-Factor, so it was the time after that when we really became close.

“She is an incredible person. She is so passionate and helps me in so many different ways. She’s a great sounding board for me.

“I lean on her. We don’t have nannies or any of that.” 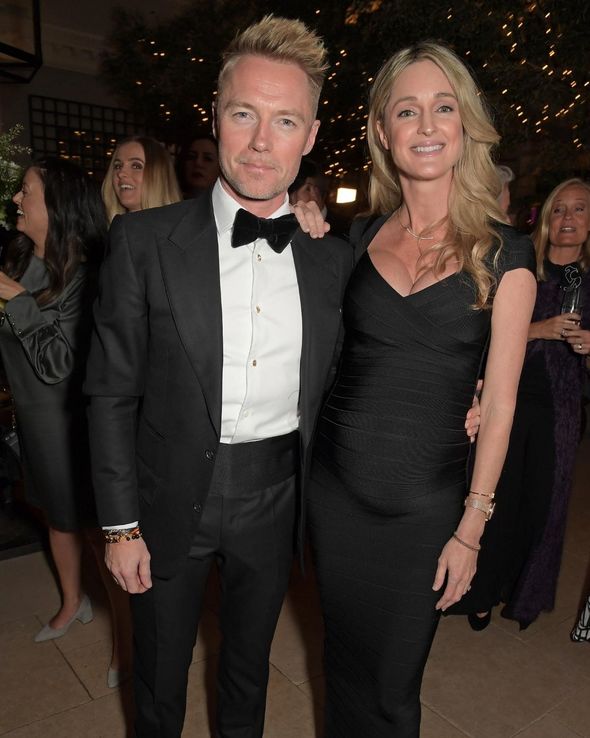 Ronan and Storm have since gone on to have son Cooper and daughter Coco who was born earlier this year back in March.

Announcing the arrival of Coco to Instagram, Ronan said: “Hello world, spreading some good cheer at this time with the announcement of the safe delivery of our little girl Coco Knox Keating.”

However, Storm has previously admitted that when they first got together she wasn’t sure they would have children of their own.

Talking to the Irish Independent back in 2018, Storm spoke of how at first she feared she would not become a mother as Ronan already had three children.

Storm said: “When I first met Ronan, I didn’t really know if parenthood was something we would share together.

“He already had three children — Jack, Missy and Ali — so that, of course, was something to consider.” 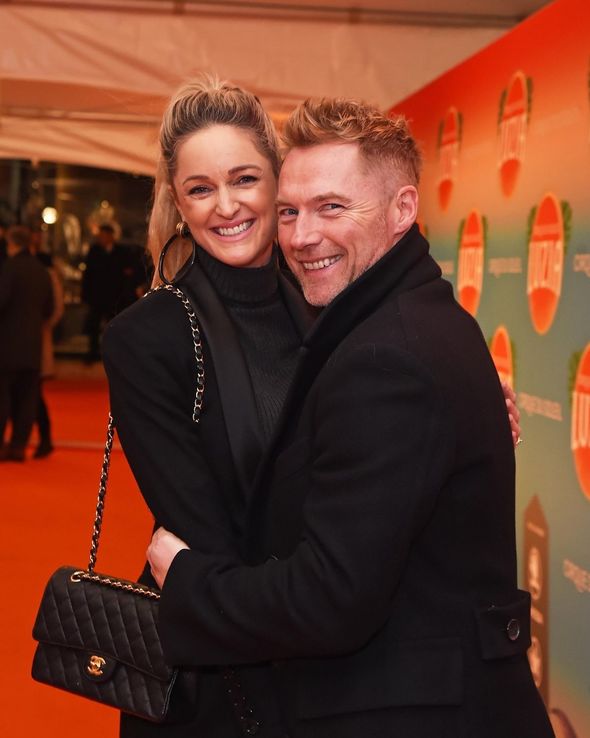 She went on to say how their relationship was not conventional, adding: “I think in terms of the relationship between Ronan and me, there were lots of questions like these, and other things, too, to consider from the start — it wasn’t like a standard relationship in that way.

“In most relationships, you get time to get to know each other first, and then move through different stages of a relationship over time before you face the big, awkward stuff.

“It was different for us because of who he is and his public profile, and, of course, because he had kids already.”